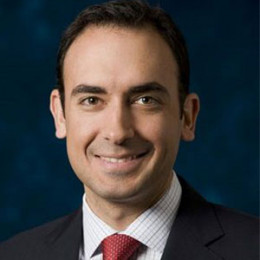 Michael David Gershenson is a managing director of US Real Estate, New York at The Carlyle Group LP. But he came into limelight after marrying American broadcast journalist, Kate Bolduan. The duo tied the knot in May 2010 at a small yet lavishing ceremony. The duo is proud parents of two daughters.

Michael David Gershenson was born in the United States of America. He graduated from the McDonough School of Business at the Georgetown University in B.S.B.A. He first worked at Deutsche Banc Alex which is a Brown’s mergers, acquisitions and corporate advisory group in New York where he became expert on estate transactions. 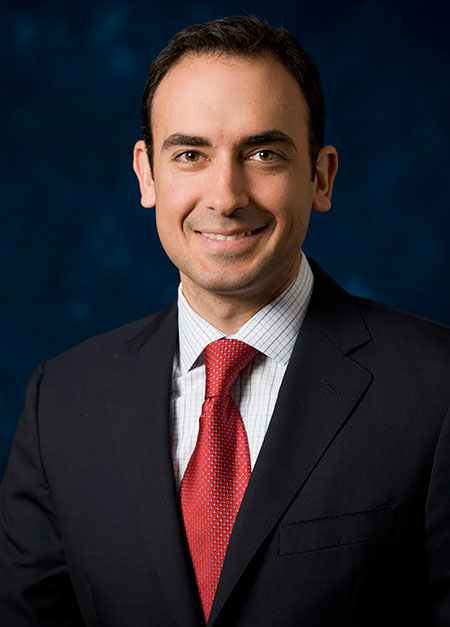 Then Gershenson joined The Carlyle Group LP, US Real State company in 2002 as a principal of the firm. He was involved with the execution of over 40 transactions with all-in capitalization over $2 billion and the asset management of Carlyle’s portfolio of industrial and retail assets.

In 2012, he became the managing director of Carlyle. He looks after all real estate investments, with a geographic focus on New York and Boston, as well as he is responsible for product focus on retail and industrial properties.

Michael David Gershenson is a managing director of The Carlyle Group LP and his salary is $200,636-$220,788. He also gets a cash bonus of $111K - $119K. Considering his career growth, his net worth might be in the seven-digit figure. His wife, Kate Bolduan has an estimated net worth of $3 million and her annual salary is $200k.

Michael David Gershenson is happily married to American broadcast journalist, Kate Bolduan. His wife is a broadcast journalist known for her association with CNN. The duo tied the knot in May 2010 in an intimate lavishing ceremony. The couple moved to New York in early 2013 after Bolduan hired by CNN.

The couple welcomed their first child, a daughter, Cecelia Eve Gershenson on September 25, 2014. Again in December 2017, the pair was blessed with the second daughter, Delphine Esther. Gershenson prefers to maintain low-key personal life, though, his wife Instagram posts are enough to support that the couple is enjoying their married life.

Cecelia Eve Gershenson was born on 2014. She is best known as the daughter of Kate Bolduan and Michael David Gershenson.

Delphine Esther was born in 2017. She is best known as the daughter of Kate Bolduan and Michael David Gershenson.