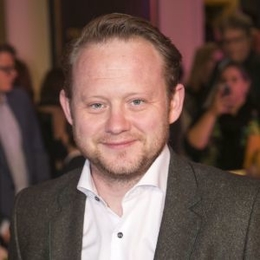 Michael Jibson is an award-winning English actor who is known for his role as King George in the play, Hamilton. He is also famous for his roles in films like Beauty and the Beast, 1917, and Star Wars: The Last Jedi.

Michael Jibson is a married man. He shared the wedding vows along with the famous Welsh actress, Caroline Sheen, in 2008, in the presence of their close friends and family. 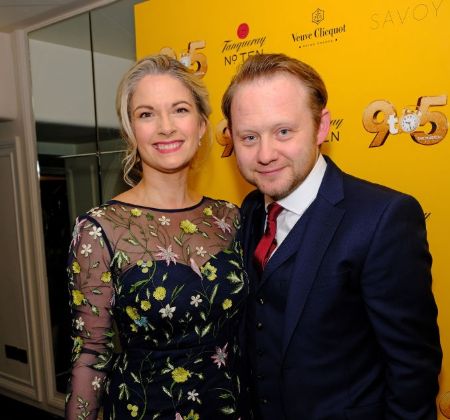 The couple is happily married as of now and shares a strong bond. Further, the pair bear unconditional love for one another and also appear together in many places. 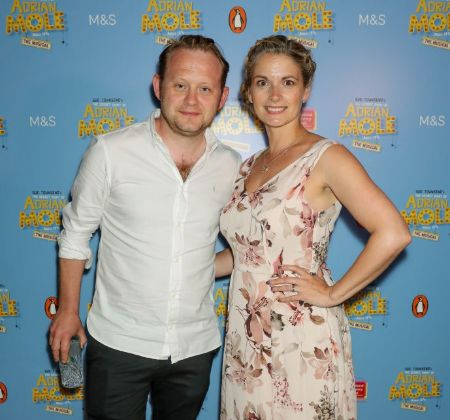 As of now, the couple is happily celebrating their eleven years of marital relationship. Besides, there is no sign of divorce between the pair. Michael is a proud father of one child. His daughter's name is Flora Jibson.

How Rich is Michael Jibson?

Michael Jibson is a millionaire. He holds a net worth of $2.5 million as of 2022, which he gathered from his career as a theatre, television, and film actor. 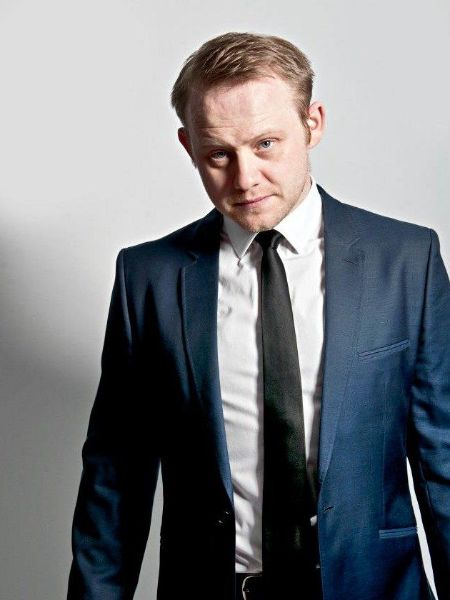 Jibson started his career as a film actor in 2000. He made his film screen debut with a 2000 21short film called English Goodbye. Since then, he acted in many hit movies like Les Miserables, Beauty and the Beast, Star Wars: The Last Jedi, and 1917. Among all of his films, Star Wars: The Last Jedi was a blockbuster that grossed a total of $1.333 billion at the box office against a budget of $200-317 million.

As for the television career of the actor, he first appeared on the television screen in 2001 in the series, Station Jim. After that, he acted in numerous trending television series like Casualty, Father Brown, DCI Banks, and Saints & Strangers. Until now, he worked alongside actors like George MacKay, Dean-Charles Chapman, and Benedict Cumberbatch. 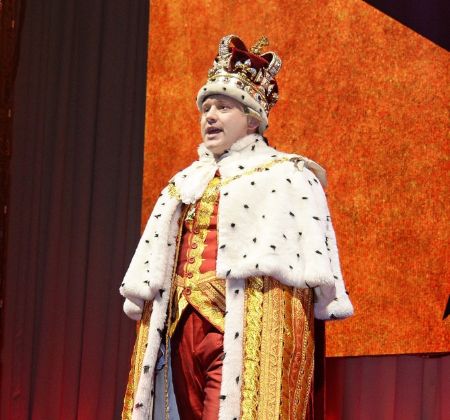 The 41-year-old actor also includes many theatre credits in his name. Well, some of his famous appearances in theatre plays are, Our House, Brighton Rock, The Canterbury Tales, Take Flight, and A Midsummer Night's Dream.

Michael Jibson is presently married to his soulmate, Caroline Sheen. The couple is together from more than one decade.

Flora Jibson is Michael Jibson and Caroline Sheen's first daughter. His daughter was born in 2012. As of 2022 her age is 10 years old.