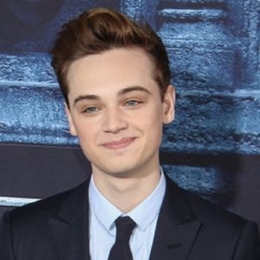 At present, you might be hearing a lot about the movie '1917'. It won the best film at the Golden Globes and is the strong contender to win Oscars as well. So, you may be wondering who the lead in this critically acclaimed movie is? It is none other than the rising star Dean Charles Chapman. The name does not ring a bell for you? Well, he played Tommen Baratheon in 'Games of Thrones.'

Is 'Tommen' From "Games of Thrones," Dean-Charles Chapman Dating?

Dean-Charles Chapman created quite a stir in 2015 when rumors started that he was dating his on-screen sister Myrcella who was played by actress Nell Tiger Free.

The gossips of Dean dating his co-star began because of their constant hanging out with one another. They were traveling together, camping, and even attended a music festival together. Not only that, but they also engaged in Twitter banter like any average couple. 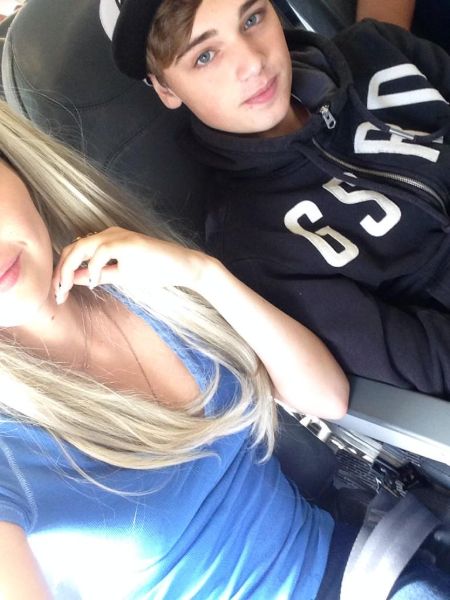 Though many pieces of evidence suggest Chapman was in a relationship with Nell, but the young stars never confirmed their relationship. Because of that, the rumors slowly began to die. So, is Dean still dating Nell?

Currently, The GOT actor is not linked with anyone, and when visiting his social media, most of his posts are related to work, and there are no photos that suggest he is in a relationship.

Most people may know Chapman from the role of Tommen Baratheon in "Game of Thrones." But before GOT, he already was a sucessful child actor with experience in both theatre and television.

The UK native started his acting journey from the theatre at the age of eight. He joined the cast of "Billy Elliot: The Musical" and played several roles, including Billy Elliot over the years. Infact he is the second longest-serving cast member of that production and the longest-serving in Billy Elliot. 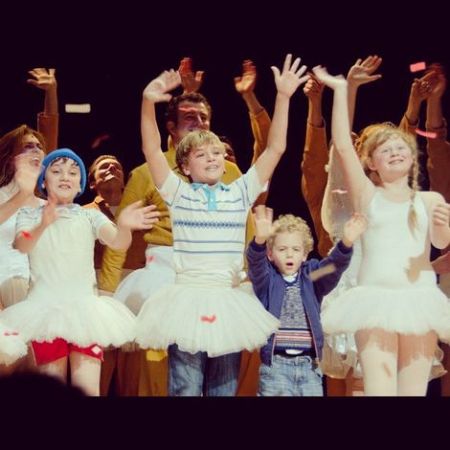 After gaining some experience on stage, Chapman tried his hand in television and became part of shows such as "Casualty," "The Revolting World of Stanley Brown," and "The White Queen." He, however, became a household name when he joined the cast of "Game of Thrones." Through the show, he gained worldwide recognition and popularity.

When it looked like Chapman has achieved the pinnacle of sucess with GOT, he, however, proved everyone wrong by choosing unique projects and garnering even more praise from both critics and audience. After GOT, he worked in the acclaimed film "The King" with stars such as Timothee Chalamet and Joel Edgerton. He played the character of Thomas of Lancaster and gained accolades for his performance. 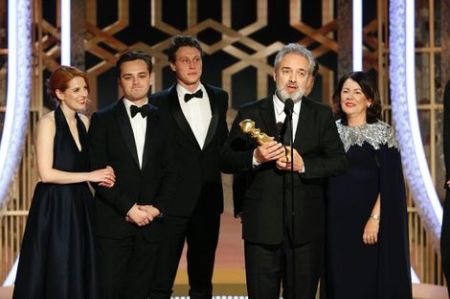 Chapman's profile further rose recently when he played one of the leads in the movie "1917." The film directed by Sam Mendes became one of the most loved movies by the critics. It won Best Motion Picture at Golden Globes Awards and has received ten nominations at the 92nd Academy Awards.

Chapman's one of the most significant commercial projects up to date is "Games of Thrones." His fellow co-stars Sophie Turner, Maisie Williams, and Isaac Hempstead Wright, made $175,000 an episode for most of the series. So, it is most likely he also earned the same amount doing the show.

Also, now Dean is a grown-up actor playing leads. So, it would not be surprising if he is earning much more than his GOT salary. Anyway, as of 2020, he is able to accumulate a total net worth of $1 million. 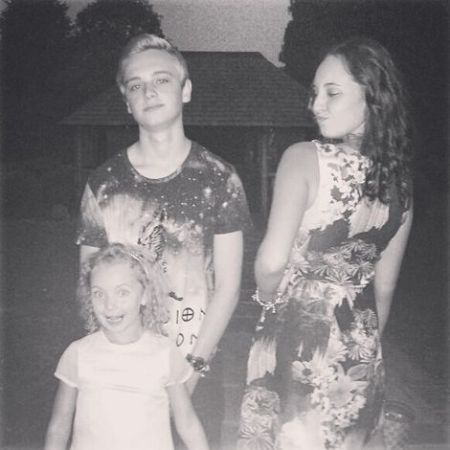