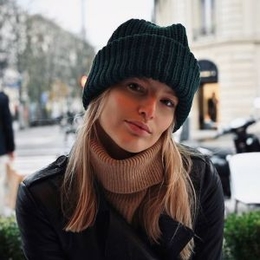 Michaela Kocianova is a Slovak model who gathered fame after introducing her perfectly curved body and charming face in the modeling industry. She walked in the Victoria's Secret Fashion Show of 2007.

Michaela Kocianova is possibly single as of now. The model is focused on her career and seems career-oriented. 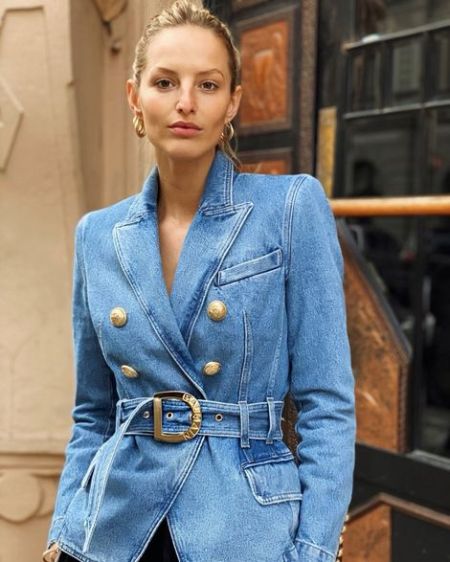 Although Kocianova won millions of hearts through her charming personality, it seems like no one has been able to win her heart. But what about her past? Was she dating a guy?

Michaela Kocianova was previously in a relationship with the hunky financer, Arran Yentob. The couple started dating in 2016 after sharing a couple of times together. 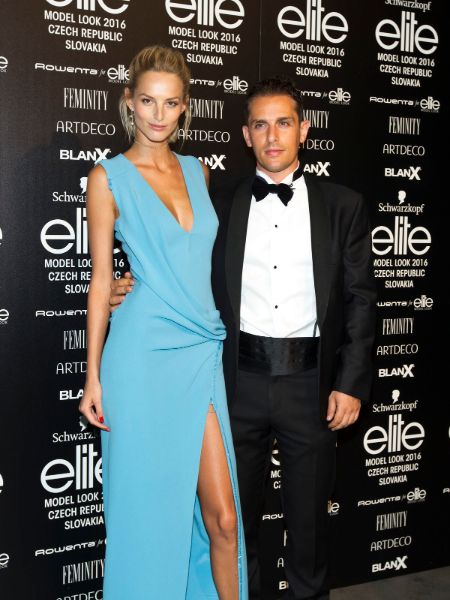 Michaela Kocianova along with her ex-boyfriend, Arran Yentob. SOURCE: Pravda

The pair used to appear together in many places and was deeply in love. But after sharing three years in a relationship, they faced some highs and lows in their relationship. Regarding this, they broke up in 2019.

How Rich is Michaela Kocianova?

Michaela Kocianova holds a net worth of $3 million as of 2020. She gathered that fortune from her career as a professional career. 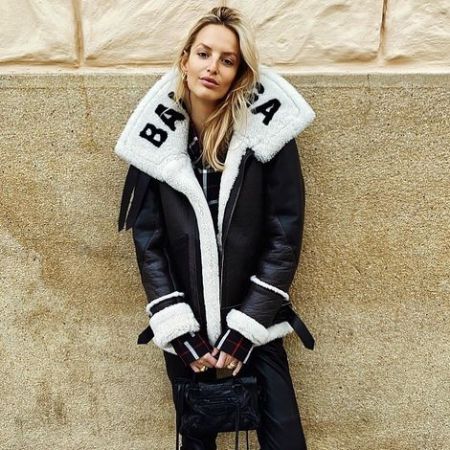 The 31-year-old model started her professional modeling career after she competed in the 2004 Elite Model Look contest. She became second in the competition, after which the doors of opportunities were opened for her.

The Slovak model, then, worked with various designers like Alexander McQueen, Christion Dior, Versace, Ann Demeulemeester, and John Galliano. In 2007, she also worked at the Victoria's Secret Fashion Show, which is the biggest platform for any model. 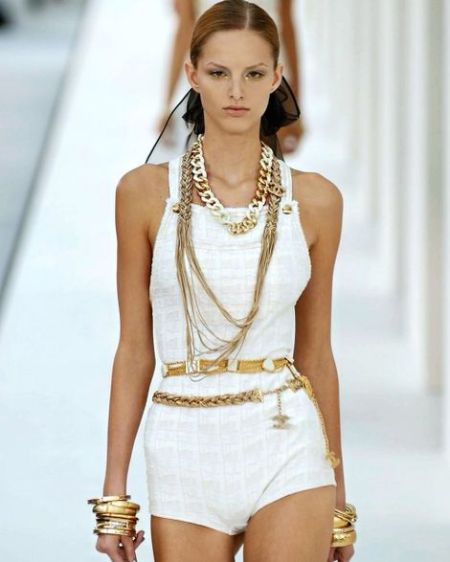