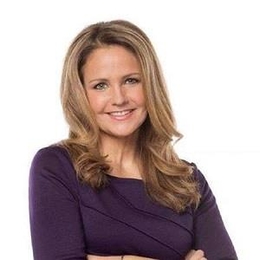 Michelle Charlesworth is an American anchor and reporter based in New York. She is well-known as weekend co-anchor of 'Eyewitness News' in WABC-TV. She, furthermore also works as a reporter in ABC News.

The American Journalist Michelle Charlesworth is an open book when it comes to her personal life. She regularly shares different aspects of her life.

The veteran journalist Michelle is happily married to Steve Bartelsetin since 2003. The couple tied the knot on the Jersey Shore in the presence of close friends and family. Among their guests, there was however an uninvited guest as well. That unwanted guest was Hurricane Isabel which hit the shores of New Jersey during their wedding day. 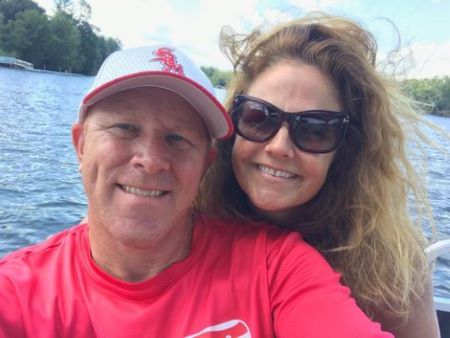 The pair is together for over fifteen years, and the love between them is stronger than ever. Furthermore, there is no news of separation as well.

Michelle and her husband are the parents of two children. Her first child, Isabelle Marlene Bartelsetin, was born in October of 2006. She named her daughter Isabella in remembrance of the hurricane that happened on her wedding.

The couple second child, Jack James Bartelsetin, was born in September of 2009. Both children are in their teens and are currently in class seven and four, respectively. 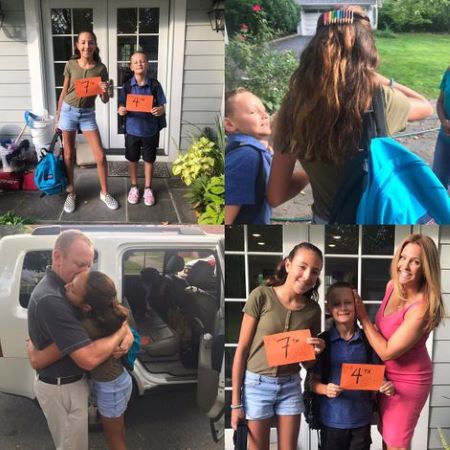 The reporter experienced motherhood after much tragedy. She suffered from three miscarriages before giving birth to a healthy child.

She is a Cancer Survivor

Michelle's world rocked when she found about her Skin Cancer. On February 2002, she was meeting a dermatologist for a report on liposuction. While they were talking, the doctor noticed the scar on her face and asked her to check it.

Two days later, the biopsy report came, and it showed that she had basal cell carcinoma. The cancer had started spreading under her skin, so she underwent surgery three times to remove all the cancerous skin.

The anchor who needs to appear in television was worried that her operations would leave behind noticeable scars. So, she consulted a plastic surgeon who was able to hide her scar after two hours of surgery. After three weeks, she was back on the air.

The reporter's battle with skin cancer was made into a documentary series. It aired on both WABC-TV and ABC's Good Morning America.

Check out her Facebook Video, where she shares hr Skin Cancer Journey.

The reporter is an Open Book

New Jersey native loves beaches, wine, and chocolate. Furthermore, she likes playing tennis, cooking and eating Italian dishes as well. Her favorite dish is the smoked ribs cooked by her husband. Furthermore, She does not want to spend money on luxurious clothes and buys from places which provide the best deals.

The journalist Michelle Charlesworth is providing news to the viewers from the past two decades. She accumulated a note-worthy net-worth from her profession. 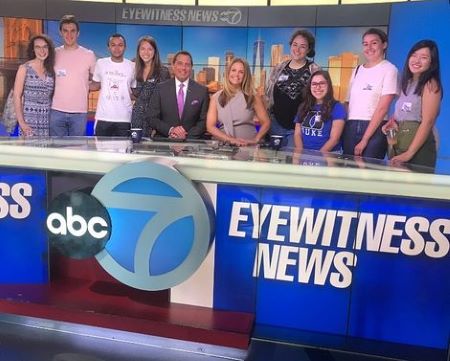 Michelle is a Millionaire.

The veteran reporter holds overall net-worth of $5 million. She is an anchor of WABC-TV's popular program "Eyewitness News." The alums of Eye witness News include Liz Cho and Sade Baderinwa.

On average, a reporter in ABC news earns  $42.9 thousand -$114 thousand a year. Since she is an experienced journalist, her salary must be on the higher side of the pay Scale. Some online website claims that her salary is as high as of $400 thousand, but there is no evidence to support that claim.

The reporter worked there for two years and in 1998 joined WABC TV. She worked both as a reporter and weekend morning anchor for Eyewitness News.

Charlesworth also has worked as a reporter in  WABC TV sister channel ABC News. Furthermore, she also hosts WABC-TV Emmy  Award-winning special programs, Broadway Backstage.  She was among one of the first reporters to provide live reports after September 11, 2001 incident. 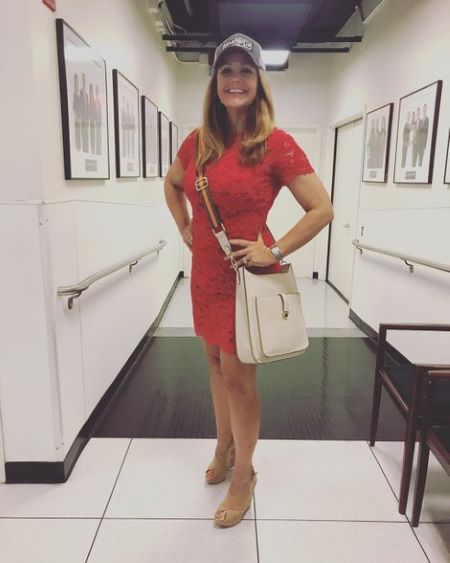 Steve Bartelsetin and Michelle Charlesworth are happily married for over fifteen years. During their wedding day, it was struck by Hurricane Isabel.

Isabelle Marlene Bartelsetin is the child of reporter Michelle Charlesworth and Steve Bartelsetin. She has a sibling.

Jack James Bartelsetin is the child of reporter Michelle Charlesworth and Steve Bartelsetin. He has a sibling.