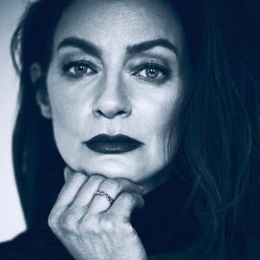 Michelle Gomez is a veteran Scottish actress best known for playing 'Missy' in 'Doctor Who.' She is also known for her work in 'Chilling Adventures of Sabrina,' 'Green Wing,' and 'Bad Education.'

Michelle Gomez first met her future husband Jack Davenport in 1997 at a bar in London's Soho. They were introduced by their mutual friend, actor Andrew Lincoln.

Though Davenport fell head over heels for Gomez in their first meeting and wish to date, Michelle was not interested in Davenport. The actress felt that the Pirates of the Caribbean actor was too posh and young for her. Gomez is six years older than Davenport. 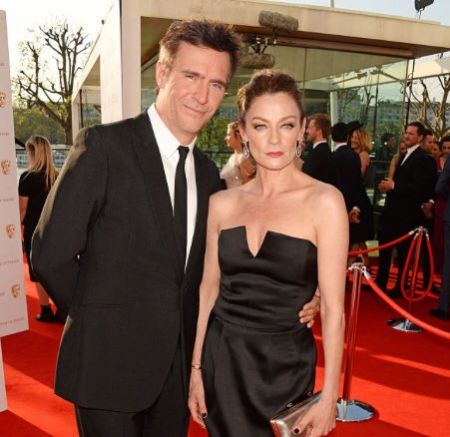 Nonetheless, Davenport won Gomez over, and on 1 May 2000, the couple tied the Knot. Since the pair likes to keep their personal life private hence the detail of the wedding is not available. Nonetheless, it is revealed that actor Andrew Lincoln was the best man.

More than twenty years have passed since Gomez and Davenport exchanged vows. In these years, there has been no news of trouble in their relationship. In fact, the couple has kept their married life very lowkey. Though the pair attend red carpet events together, they rarely share pictures of one another on social media. Also, they have decided to never work together on screen as they want to keep their personal lives and working lives separate.

Do Michelle Gomez and Jack Davenport Have any Children?

Michelle Gomez and her husband have only one child, a son named Harry Davenport. He was born in 2010. 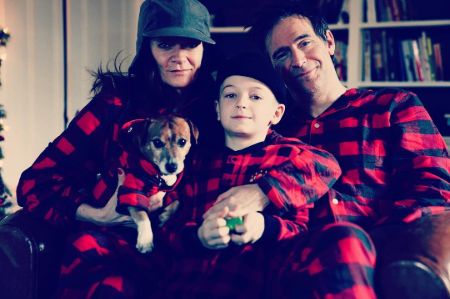 Gomez and her spouse have not kept their son away from the media. The 53-year-old actress regularly shares pictures of her only child on her Instagram.

Michelle Gomez Played 'Missy' In 'Doctor Who'; Learn about her Career and Net Worth

Michelle Gomez is active in the entertainment industry for more than three decades and is part of many popular TV Shows and movies, including Green Wing, Bad Education, and Carrie & Barry. However, there is no denying she is most known for portraying Missy- the female incarnation of The Master in Doctor Who. For that performance, she was nominated for BAFTA.

In recent years, Gomez is famous for playing Lilith/Madam Satan in the Netflix series Chilling Adventures of Sabrina. She is in the show since the beginning and will reprise her role in season four as well. 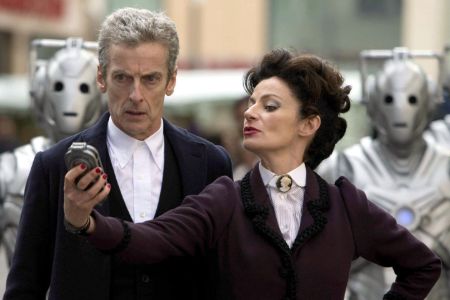 As for Michelle Gomez's wealth, her exact Net Worth is not made public. Nonetheless, it is estimated to be around $1.8 million as of 2020.

Jack Davenport is a British actor who is best known for playing James Norrington in the Pirates of the Caribbean series.

Harry Davenport is the only child of the celebrity couple Jack Davenport and Michelle Gomez.