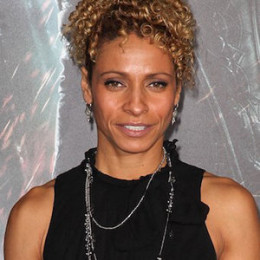 American actress, Michelle Hurd is currently married to actor Garret Dillahunt. She was born to mother Dr. Merlyn Purdy and actor Hugh L. Hurd. After her graduation from Saint Ann's School and Boston University, she studied acting at London's National Theatre. Michelle won a Robbie Award for Best Actress for her work in the world premiere of The Violet Hour at South Coast Repertory.

Her sister Adrienne Hurd is also an actress and dancer.

She completed graduation from Saint Ann's School in 1984 and Boston University in 1988.

Earlier, she performed in Off-Broadway in the play The Constant Couple in 1990.

Michelle has won several awards, including the California Theatre Award for Best Supporting Actress in a Drama for the premiere of Richard Greenberg's The Violet Hour. Hurd began a starring role on the A&E Network drama The Glades, playing Colleen Manus in 2010.

She is best known for portraying the role of NYPD Detective Monique Jeffries in the first and second season of Law & Order: Special Victims Unit.

Some of her recent TV roles include Ash vs. Evil Dead, Blindspot, Lethal Weapon, Daredevil, and Younger.

Hurd is living a blissful married life with her actor husband Garret Dillahunt.

The two tied the knot in 2007 and the two are living a wonderful family life together.

They first met on stage during a theatre production at Circle Repertory Thater Company. The lovebirds appeared together in Showtime cable network drama series 'Leap Years' in 2011.

Furthermore, the couple has not revealed whether they have kids or not. Still, she has her Twitter profile picture posing with a baby. 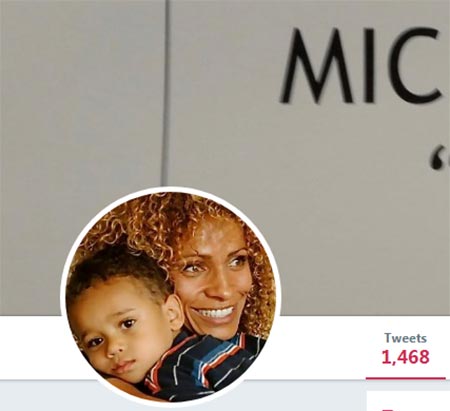 Well, it's still unclear the child is of her own or not.