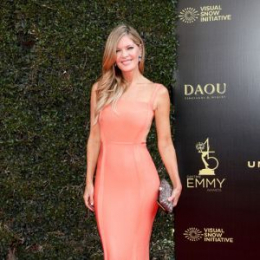 Despite being diagnosed with a non-malignant brain tumor, she succeeded as an entertainer in every way possible in the eyes of the audiences worldwide. Yes, we are talking about the one and only beautiful actress Michelle Stafford. Michelle's works span in both big an small screens but if you are an ardent admirer of her then you would know her most famous work i.e. long-running soap opera series, The Young and the Restless.

How Is Michelle Stafford's Personal Life? Is She Married, Dating, Or Single?

At the moment, Michelle Stafford is likely single, and there seems no rumors or news of her romance with anyone. Furthermore, there is also no information about her past love, which is quite rare to find these days. 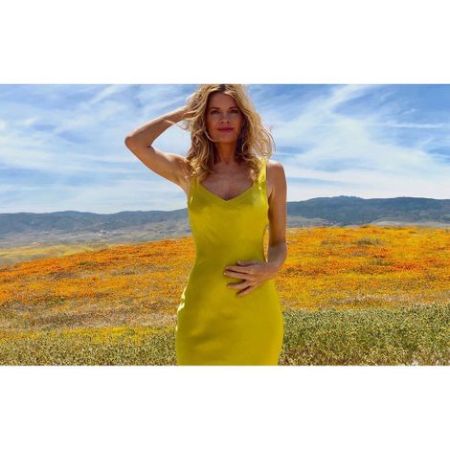 Michelle Stafford is single and nor married in her life.

It might sound a bit tricky, the Emmy Awards winning actress has two children, although, is not married. Now you might ask who the father of her two kids are the answer is amazingly no one. That's right; the children do not have a father, well, sort of.

So, how did she had her two babies? The answer is through her embryo and gestational surrogacy, which costs around $25,000 to $35,000 in the US.

The General Hospital star gave birth through the gestational surrogate to her daughter, Natalia Scout Lee Stafford in 2009. Likewise, the veteran celeb gave birth to her second kid, a son, Jameson Jones Lee Stafford through a similar method in October 2015.

Michelle moreover is the proud mother; she is busy taking care of her two children and trying her best in their upbringing. At the same time, she seems exceptionally fortunate to have them. Besides, an active social media user, she posts pictures and videos with her family, friends, co-star, and her works on her accounts.

How Much Is Michelle Stafford's Net Worth?

From her almost thirty years in the entertainment industry, Michelle Stafford boasts an impressive net worth of $15 million. Her fortune is all thanks to her successful career as an actor, screenwriter, and producer.

As for the gorgeous lady's on-screen performances, she played the role of Suzanne Monroe in the 1999 movie Double Jeopardy. The crime thriller film starring Tommy Lee Jones and Ashley Judd accumulated a whopping $177 million against the budget of $40 million at the box office.

Check out the clip of Michelle Stafford's movie, Double Jeopardy (1999)!

As for her assets, The Young and the Restless star owned a house in Los Angeles, California. However, she listed the luxurious 4,533 Sq. Feet home containing four bedrooms, five bathrooms for a reported $2.499 million in 2011. It is not learned whether she sold the house or not. 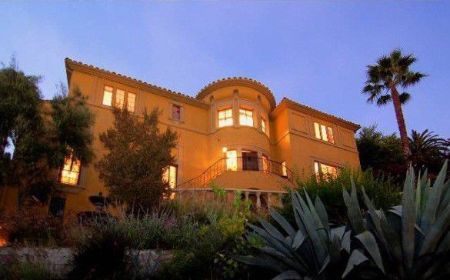 Well, with the name and fame she holds, there is no question whether Stafford lives a Richi-Rich life. Undoubtedly, she is enjoying her life to the fullest with her close ones. 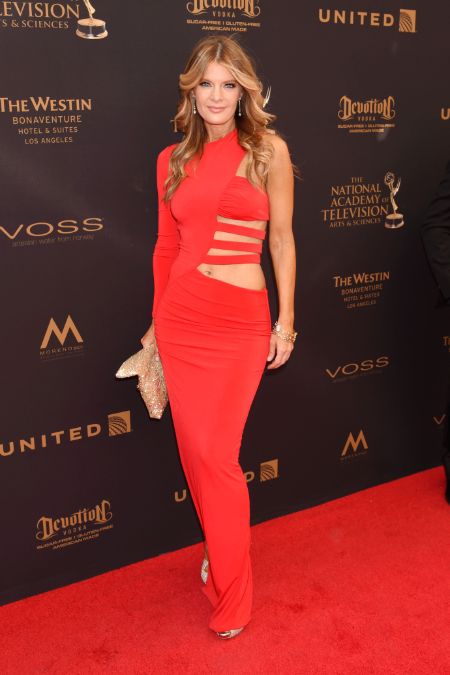 Natalia Scout Lee Stafford is the first child of actress Michelle Stafford. She was born through gestational surrogacy in 2009.

Jameson Jones Lee Stafford is the son of actress Michelle Stafford. He was born through gestational surrogacy in October 2015.