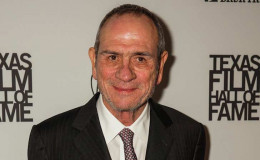 Age basically is not the matter of concern when two lovebirds are serious in their love affair. Men in Black actor Tommy Lee Jones who met his future wife San Antonio photographer Dawn Laurel-Jones on the set of The Good Old Boys in 1996 are just inseparable ever since.

We can say that the star is very happy in his married life with his Dawn Laurel, 18 years his junior. After a couple of relationship failure, the father-of-two, is finally with his life partner.

Tommy Lee Jones, 71 and his lovely wife San Antonio photographer Dawn Maria Laurel have been married for as long as 17 years yet they are much like newlyweds even in today's date.

Jones met his third wife, on the set of The Good Old Boys in 1996. The couple dated for some years before tying the knot on 19 March 2001 in a private ceremony in the Texas enclave of Alamo Heights. 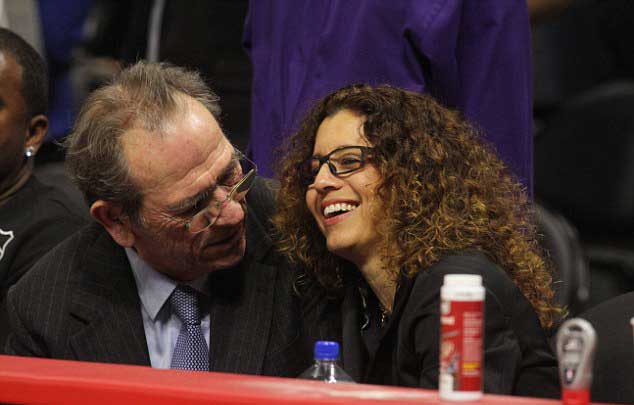 Currently, he resides in Terrell Hills, Texas a suburb of San Antonio with his wife.

You can see the happiness of the star is clearly visible as he enjoyed the company of his better half at the Clippers game in downtown Los Angeles in November 2014.

Their reactions looked the two fell in love just at the very moment.

We can say, their relationship is growing stronger than ever with time.

The couple lived a wonderful family life for some years but something went wrong between the two that made then split apart on 9 February 1978. 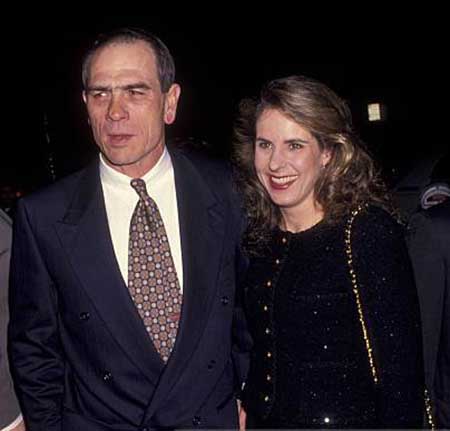 Three years after separating from Lardner, he married Kimberlea Cloughley on 30th May 1981. She is the daughter of Phil Hardberger, former mayor of San Antonio. 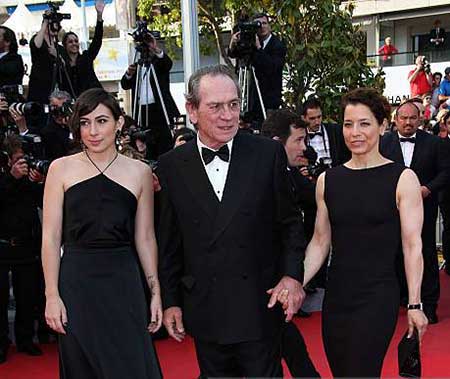 The two separated with an official divorce on 23 Marc 1996. 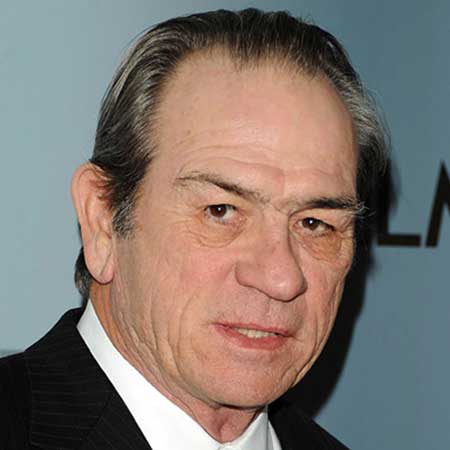