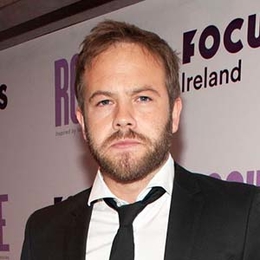 Moe Dunford is an Irish actor who is best known for Vikings, Dublin Murders, An Crisis. The actor is not empty on the big screen too, as he has featured in many movies like Patrick's Day, Dark Lies the Island, The Flag. For his works and contributions in the Irish cinematic industry, he has received numerous awards.

How Is The Dig Actor's Personal Life Going On?

Actor Moe Dunford is neither married nor dating anyone and is likely single right now. There has never had any rumors or news about his romance in the media. 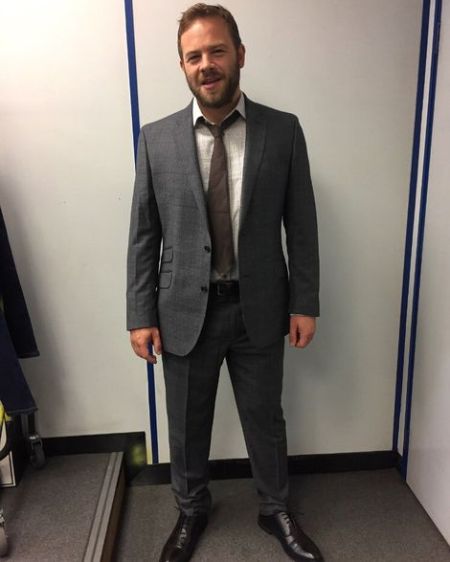 Moe Dunford does not have a partner and is single for the time being. SOURCE: Moe Dunford's Instagram (@moe_dunford)

On-screen, however, he played the husband of actress  Jennie Jacques who played the character of Judith in the acclaimed T.V. series "Vikings." The duo shared good chemistry off the screen as well, but they never had any rumors of lovey-dovey.

The Irish celeb might be taking his time to find the right person to be his future wife. Best of luck to him from us! 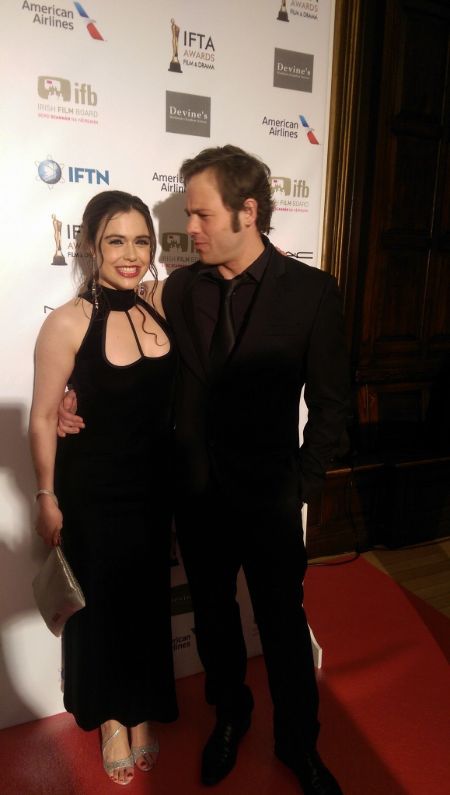 Most of the time, the 32-year-old remains busy with his shooting works, but during his off days, he likes to hand out with his family and friends. The talented actor likes to posts pictures on his social media.

Despite only a decade since he began his acting career, Moe Dunford has already managed to accumulate a net worth of $2 million.

Among the list of his performances till now, fans recognize him through his works in "Vikings." In the historical drama series, he portrayed the character of King Aethelwulf, son of King Ecbert, from season 2 to 5. Likewise, the hit series starred Travis Fimmel, Katheryn Winnick, Clive Standen, Jessalyn Gilsig, Gustaf Skarsgard, Gabriel Byrne, and Donal Logue.

In recent times, he portrayed the character of Dam O'Neill in "Dublin Murders." In it, he shared the screen alongside actor Killian Scott, Sarah Greene, Tom Vaughan-Lawlor, and Sam Keeley.