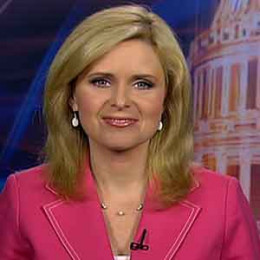 Molly Henneberg is an American former news reporter who came to limelight after she reported for the Fox News Channel. Based at the network's Washington D.C. bureau, Molly joined the Fox News Network on 2001. She left the network in December 2014 in order to spend quality time with her husband and daughter.

The American former news reporter for the Fox News Channel, Molly Henneberg is a married woman since the past decade. Molly hitched to her longtime boyfriend Chris Nagel July 12, 2008. Chris is the Lawyer Captain of United States Marine Corps. 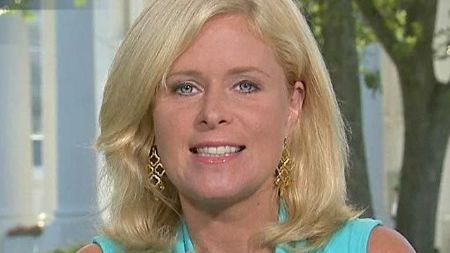 With great appreciation and compassion for militaries and marines, Molly instantly fell in love with Chris at her first glance to him. Well, the duo made the quality of time to each other at the beginning of their married relationship.

Even more, love sprouted in the air after the duo welcomed their first child. Prior to it, Molly announced on 'Fox and Friends', that she expected the child of Chris on 31st August 2011. Well, luckily the angelic daughter Jacqueline Nagel's mother Molly met her due date on December 29, 2011. 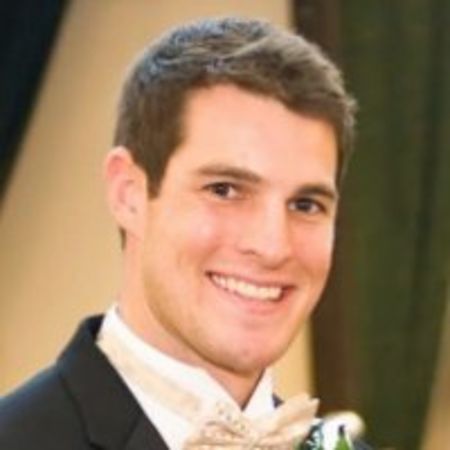 To spend more time with her husband and child, Henneberg left Fox News in 2014. There are no controversies and dating rumors regarding the duo's extra-marital relationship. As of now, the happy family lives a blissful relationship.

Molly Henneberg' Career And Net Worth

With her career as a reporter, Molly made fortune and lives a blissful life. However, the estimated Molly's net worth till 2019 is still under review. Nevertheless, she lives a luxurious life with her earnings. 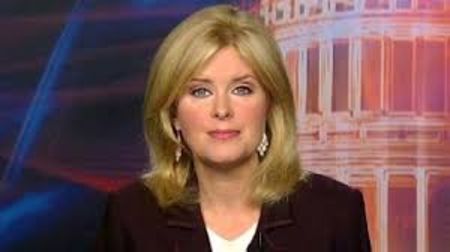 Be that as it may, she recently worked for Fox News Network. Reportedly average salary of Fox News Network reporter is around $74,000 annually. With the highest salary, Bill O'Reilly leads the chart of Fox with the total net worth of $85 million followed by Sean Hannity at $80 million.

Moving back to the time, Molly started her career as a medical reporter for WBRE-TV in Scranton, Pennsylvania. Also, remaining active as a community member and serving on the board of the Falls Church Education Foundation, Molly is a congregation member of non-Episcopal The Falls Church.

After working as a medical reporter for WBRE-TV, she continued her career as a reporter working at Fox News Channel in 2001. Also, she reported live coverage of Hurricane Katrina from Mississippi.

She went on to be the White House correspondent for Fox and covered the 2004 Presidential campaign. In addition, she reported from Baghdad during Operational Iraqi Freedom in 2003.

Well, she worked for total 13 years in Fox News Network. With a rough calculation, Molly earned around $1 million within her time at Fox.

Television journalist Mary Janne Henneberg was born on August 13, 1973, in Church, Virginia, U.S. She is the daughter of Daniel Henneberg and mother Jackie Henneberg. Molly grew up in Virginia with her parents along with her younger brothers Robert Henneberg and William Henneberg, younger sister Amanda Henneberg. 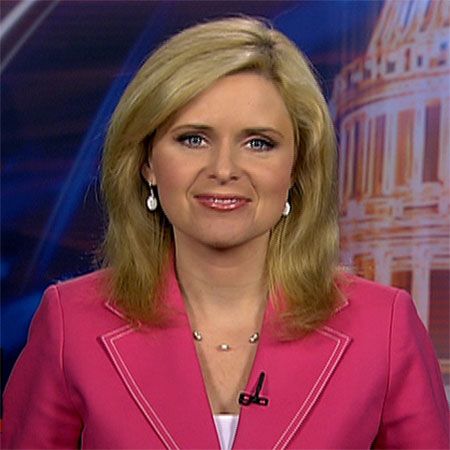 In addition, Molly graduated from George Mason High School in 1991. Moreover, she holds a bachelor’s degree in English and Elementary Education from Vanderbilt University which she completed in 1995.

As of now, the most widely appreciated journalist Molly is a well-known figure as a reporter. However, she isn't active on any social media like Instagram and Twitter.

The former Fox News Network reporter is a married woman. She married the love of her life Chris Nagel in July 12, 2008.

The chemistry between Chris Nagel and Molly Henneberg led to the birth of their one and only child Jaqueline Nagel on 29 December 2011.