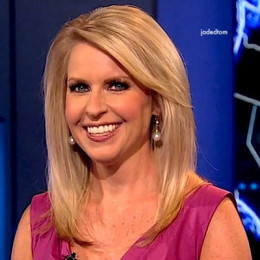 Monica Crowley is an American talk radio personality, author and a conservative political commentator. She is a Foreign Relations Council member and Washington Time's occasional contributor. She graduated from Colgate University in Political Science and from the Columbia University she has earned a PhD in International Relation in 2000. She professionally started her career from 1990 as a research assistant for the President Richard Nixon from 1990.

Monica Crowley was born on September 19, 1968, in Fort Huachuca, Sierra Vista, Arizona, United States. She was raised in Warren Township, New Jersy along with her sibling.

Monica is American and belongs to the white ethnicity. She doesn't have any brother but she a sister whose name is Jocelyn Elise Crowley.

Crowley joined Colgate University from where she grabbed her bachelors degree in political science. She completed her Ph.D. in international relations from Columbia University in 2000.

During her college days, she used to work for the former President Richard Nixon as a research assistant and at that time she was just 22 years old.

Monica began her professional career as a column writer, she has written for many popular magazines such as; New York Post, The New Yorker, The Washington Times, The Wall Street Journal, the Los Angeles Times, and the Baltimore Sun.

Crowley was a commentator for National Public Radio's Morning. From 1996, she started her career on television, she served as foreign affairs and political analyst for Fox News Channel. y. In 2004, she joined MSNBC's Connected: Coast to Coast. 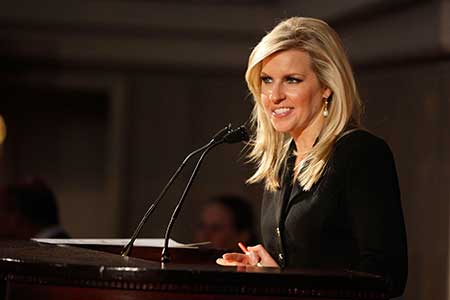 In March 2017, Crowley worked as a part-time consultant for Douglas Schoen where she provides the "outreach services" on behalf of Ukrainian industrialist and political figure Victor Pinchuk.

Monica hasn't married yet and has no children from her past affair but it doesn't mean she is single. She is romantically involved with Bill Siegal, a producer, and a director since al long time.

It was rumored that the duo first met during their friend's cocktail party. In 2011, it was said that the couple was engaged but no news has come out afterward.

Her sister is married to liberal pundit Alan Colmes, the Huffington Post reported.

Crowley has an estimated net worth of $4 million as of 2018. Her annual salary is $200k which she generates from her career

Monica Crowley talked about Alan Colmes incident and referred it as a political hit job.

He is a contributor in Fox News Channel. The couple are living together in New York.