Former Radio and TV Personality Alan Colmes' Married Relationship with His Wife, Jocelyn Elise Crowley; Died in 2017 Due To Lymphoma

Alan Colmes was an incredible American radio and television host, a liberal political commentator for the Fox News Channel. He hosted The Alan Colmes Show, a nationally syndicated talk-radio show.

The media personality Alan Colmes notably worked on WABC and WNBC before joining Fox News Channel in 1996. Colmes was one lucky man to be blessed with a truly supportive wife.

Alan Colmes and Jocelyn Crowley were married till the end of Colmes life in 2017. Little do we know about their love story. Let's unfold their stories.

Alan Colmes married Jocelyn Elise Crowley on summer of 2003. Jocelyn Crowley is a Ph.D. holder from MIT, an author and is a Public Policy professor. Ever since their marriage, the brilliant couple lived happily with no single extramarital affair.

Colmes and Crowley were one powerful couple out there. Colmes simply loved his devoted wife and treasured her for the presence and support in his professional and personal life. Alan was a loyal husband and a true gentleman in every sense of the word. 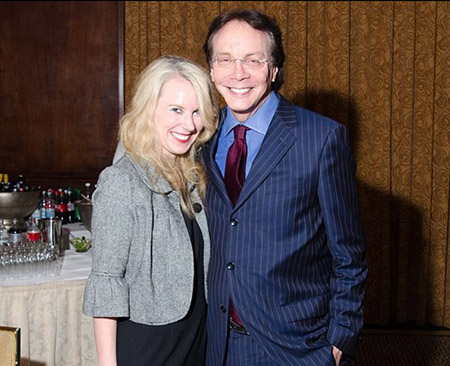 Jocelyn Crowley is the only thing Alan Colmes loved more than his work. Indeed they were a soulmate. Though there is not much information regarding their love stories, we can say the couple was married for good 14 years, until Colmes left us forever.

Surprisingly, Colmes and Crowley don't have any children. Looks like they chose happiness in another way. We can't blame them as the pair were adorable just by themselves.

As a son of Louis Colmes and Fay Colmes Alan Colmes was born on 24 September 1950 in Brooklyn, New York City. He believed in liberalism and took his beliefs and work seriously and all the same lived his life full of joy, laughter, and commitment.

But Colmes was gone too soon as he died on 23 February 2017 at the age of 66. According to the multiple sources, he died of Lymphoma at the Memorial Sloan Kettering Cancer Centre in Manhattan. The Liberal commentator had been struggling with the illness for a very long time. His death came as a great despair to his wife Crowley. 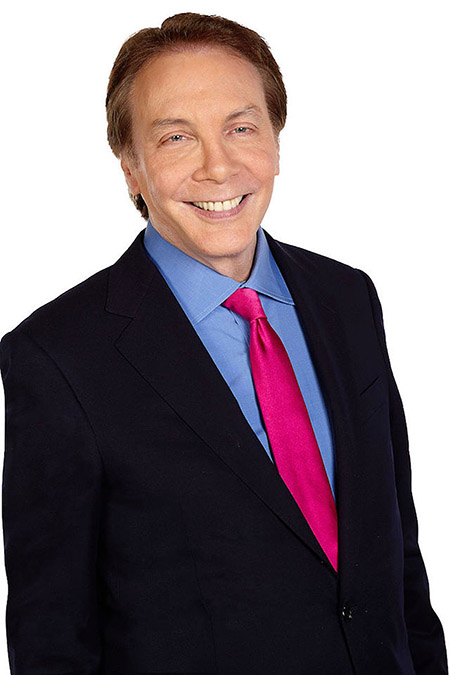 Colmes was one of the most decent, kind and wonderful people. His contribution for the Fox news is exceptional. After Colmes' demise, his longtime co-host from Hannity and Colmes Sean Hannity said,

'Alan, in the midst of great sickness and illness, showed the single greatest amount of courage I’ve ever seen. And through it all, he showed his incredible wit and humor that was Alan’s signature throughout his entire life.'

Colmes' sister-in-law and his co-host Monica Crowley also expressed her grief as she is heartbroken by the demise of her brother-in-law Alan Colmes. She said Colmes died a hero as he fought with his illness with extraordinary strength, courage, and grace. 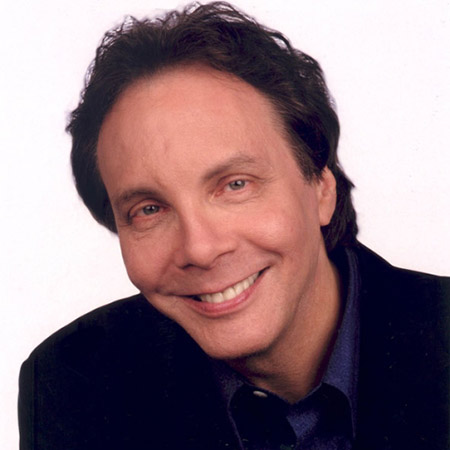