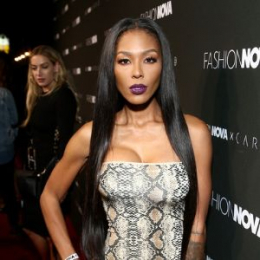 If you are a music enthusiast, then you may have at some point in your life heard the name, Moniece Slaughter. Well, to cut a long story short, she is one of the fans preferred and beautiful musician of the past decade. Some of her famous songs are 6th Sense, Mercedes, Everythang, Queen of Diamonds, Riches, and few others.

How Is Moniece Slaughter's Relaitonship Status? Is She Lesbian?

To many who ask whether Moniece Slaughter is a lesbian or not, the simple answer is no, she is not. But she did reveal that she is bisexual which she revealed some years ago. The I Do singer is possibly single and not dating anyone right now. There seem to be no rumors of her dating with anyone.

Due to her closeness with her male friends, many assume the charming singer to be dating. But that is not the case as in reality; she is just friends with them. 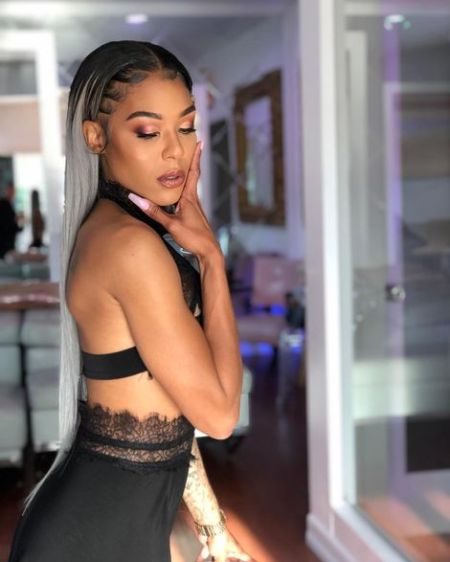 Moniece Slaughter is single and not dating anyone right now.

Right now, Slaughter is busy with her works and looks to relish her life as a single. Furthermore, she posts pictures and videos with her families and friends on her social media accounts.

The best gift on ANY occasionThe only reason I’ll ever need My Sonshine Had a very peaceful day full of love & laughter My 2nd favorite gift is this T-Shirt @ad_diggs had made for me. Look at my baby: he was 6mo, now he’s all growed up Hope everyone had an amazing Mother’s Day Ps....my huuurrrrssss is pawpin..thank you sis @kadblackextensions

Though she is single right now, did you know she has a son whom she loves dearly, so, who is the father of her kid, keep reading to know more!

When Moniece Slaughter was 19 years old, she was in a relationship with American R&B singer Tank. As a result of an affair with the musician, the Tnt Intro singer became pregnant with a child though decided not to have the baby because she was just a teenager.

Moniece Slaughter was in a relationship with Lil Fizz in the past. Moreover, from her affair with the rapper, she even gave birth to a child, a son Kamron David Frederic (Born in 2010). The two, however, never married and due to undisclosed reasons split in 2015. 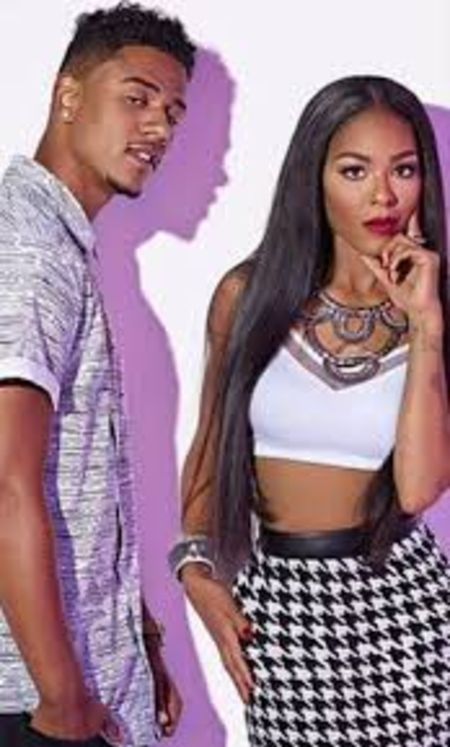 Moniece Slaughter with her past boyfriend Lil Fizz.
SOURCE: whos dated who

After that, she dated the music executive Rich Dollaz in 2015. However, the romance between them did not last long as they separated at the end of the same year.

How Much Is Moniece Slaughter's Net Worth?

Moniece Slaughter has a net worth of $2 million which she made from her professional career as a musician, TV star and an Instagram star. Generally, the average salary of a singer in the US is $18.60 per hour and around $56,699 in a year. A renowned musician like herself, she most certainly makes cash well above than the average buck mentioned.

Recommended: How Much Is Singer Alexz Johnson's Net Worth And Salary?

Check out the video of Moniece Slaughter song, Riches!

Judging from the looks of her daily lifestyle, which Moniece shares on her social media, she seems to be enjoying her life to the fullest with everything she fancies. Few would argue that she lives a lavish and luxurious lifestyle. 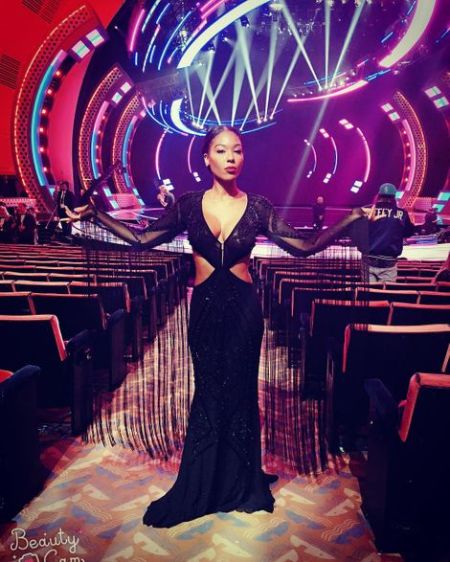 Moniece Slaughter is an American singer and Reality Television Star.

Visit us more often at marriedwiki.com for more gossips and biography of your favorite celebrities!