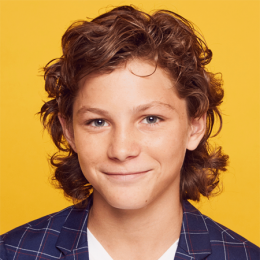 Montana Jordan, an American child actor, is popularly known for portraying George Jr, Sheldon Cooper's brother in the prequel of the series The Big Bang Theory named Young Sheldon. He grabbed much attention and got a pretty huge fan following from his role in the series. Jordan is a cast of the movie The Legacy of a Whitetail Deer Hunter which premiered on March 10, 2018, in the South by Southwest Festival. The movie is set to stream on Netflix on July 6, 2018.

Montana Jordan was born on March 8, 2003, in Longview, Texas to Kelli Pieratt Smith and Tony Jordan. His mother Kelli was was a first-grade teacher. He was raised in Ore City, Texas with his two older sisters Katella Jordan and Jaden Jordan. 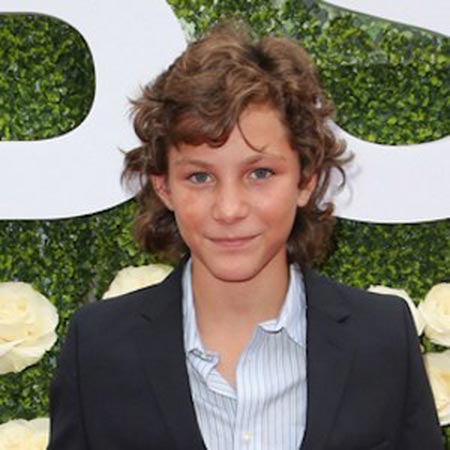 Jordan lived a normal childhood with lots of friends. Unlike other child actors, Jordan didn't have any acting experience earlier on and he got cast because of his funny and outgoing personality.

Montana Jordan is a child actor who debuted in the entertainment industry from the movie The Legacy of a Whitetail Deer Hunter in 2015. In the movie, he appears as Jaden the role which he got after fighting through 10,000 auditioners. 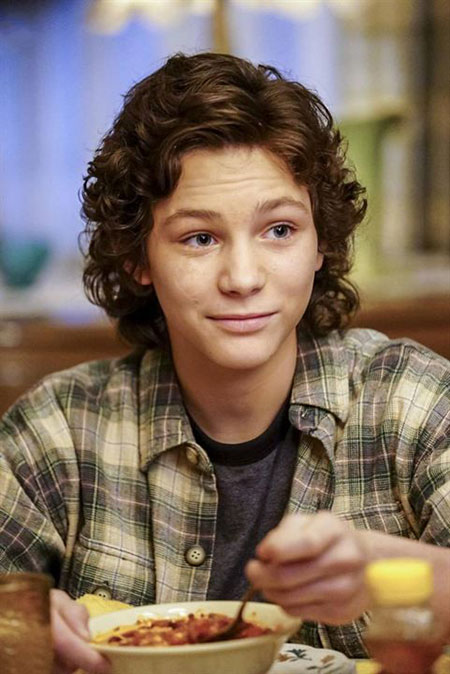 The movie finally released on March 10, 2018, in the South by Southwest Festival. It is set to stream on Netflix on July 6, 2018, and starred actors like Josh Brolin, Danny McBride, Rory Scovel, and Scoot McNairy.

Then, he was chosen to play Sheldon Cooper's older brother, George Jr in the prequel of The Big Bang Theory series known as Young Sheldon. The CBS show includes some actors like Zoe Perry, Iain Armitage, Jim Parsons, and Annie Potts. It premiered on September 25, 2017, and has aired 22 episodes so far.

Montana Jordan is a child actor who debuted in the entertainment industry not long ago. He is still in the early phase of his career and his net worth is not yet estimated. Jordan is loved and highly appreciated for his appearance in series Young Sheldon.

He runs his own YouTube channel named Montana Jordan Vlogs which has around 14k subscribers.

His mother is a teacher and they reside in their house in Texas. He is one of the rising stars in the entertainment industry and with experience his net worth is sure to increase in the near future.

Montana Jordan is a child actor so it is not possible for him to be involved in love relationships. He lives in Texas with his family. As os now, he has an estimated net worth of $200thousand.

He boasts around 32.5k followers on his Instagram account. As for his height, he stands at a height of 1.68 meters.

He liked to race in dirt bikes as a child and was always seen outdoors. Jordan played for the Ore City Rebels National Team which was his school's team, where he played offense and defense both.

He loves hunting and always involved himself in Motocross racing. He even started to learn to play acoustic guitar to prepare for his role as Jaden in his debut movie The Legacy of a Whitetail Deer Hunter.

Here is a video of his own youtube channel where he shows his house and neighborhood in Texas.