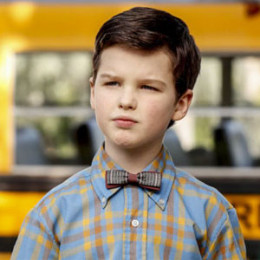 Iain Armitage is an American actor better known by the role of young Sheldon Cooper from the television comedy Young Sheldon a prequel of The Big Bang Theory. He first appeared in the television world by appearing in the American hidden camera Television series called Impractical Jokers in an episode. He portrayed young Brian Walls in the movie The Glass Castle in the year 2017. Armitage runs the web series called Iain Loves Theatre as a presenter from 2014 till present.

Armitage is just a minor so it is impossible to think that he will be involved in any love relationships.

Iain Armitage was born on July 15, 2008, in Arlington, Virginia, U.S. He is the son of Euan Morton and Lee Armitage. His father Euan is a Scottish actor and singer while his mother Lee is a theatre producer. Armitage's maternal grandfather was a former United States Deputy Secretary of State Richard Lee Armitage.

Armitage's first appearance in the television world was in 2014, from American hidden camera Television series called Impractical Jokers where he was seen in an episode. He then appeared in an episode of Steve Harvey's show Little Big Shots as a guest judge. In 2017, he was cast in many movies and Television series. He portrayed young Brian Walls in the movie The Glass Castle, Our Souls at Night as Jamie Moore and appeared as Stevie in the movie I'm Not Here.

The same year he was cast in the popular series Law & Order: Special Victims Unit which is noted as his first breakthrough role. He was also cast in another series Big Little Lies. In Emmy nominated HBO drama Big Little Lies, he appears alongside popular actors Reese Witherspoon, Shailene Woodley, Nicole Kidman and Zoe Kravitz. 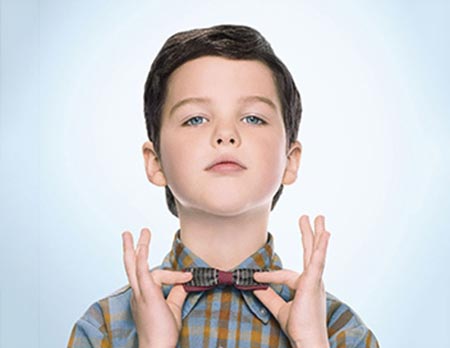 Armitage runs the web series called Iain Loves Theatre as a presenter from 2014 till present. He is better known by the role Sheldon Cooper from the CBS' Television comedy Young Sheldon a prequel of the sitcom The Big Bang Theory. Armitage portrays young Jim Parsons in the comedy sitcom.

Iain Armitage is a child actor who is residing with his parents in a 1800s brick house in Arlington. His parents bear all his expenses. As he is just a minor who debuted not long ago, his net worth is not estimated. He earned a decent amount by starring in some movies and Television series.

He has famous parents who earn a lot individually. His father Euan is a well renowned Scottish actor and singer who earned some huge income from his movies and songs. But his real net worth is not estimated.

Iain Armitage lives with his parents in Arlington, Virginia, US. Armitage saw his first stage show when he was just a mere three years old and started to post play reviews in his own youtube channel. He posted his own performance of Broadway songs under the name Iain Loves Theatre. From his review channel, he was noticed by an agent named Jamie Pillet of Big Break and signed him.

His parents are in support of him as he portrays Young Sheldon Cooper in the prequel of The Big Bang Theory, Young Sheldon. Her mom Lee while talking to The Sun News said she is fine with him playing the role as long as it's not affecting him negatively or in any sort of way.  But, she will think about reconsidering if it doesn't work out well for the family. 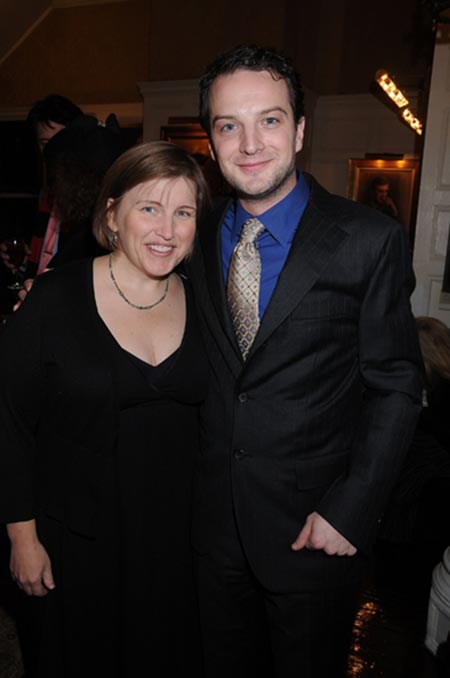 Armitage taped a monologue that was given to him for auditioning on Christmas at his grandmother's house. Among all the tapes Jim Parsons and the team found his tapes pretty special which depicted naturalness and spirit, so he was selected in terms of that.

He has a height of 4'11 and loves tap dancing. Armitage boasts around 168k Instagram followers and is often seen posting photos of him with people he adores.