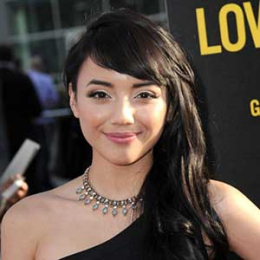 American actress, Montse Hernandez lies one of the most talented American rising actresses who worked in some of the big films like 'Monsters University', 'Coco', and 'Lowriders'. She became widely famous for starring in the television series 'Jane the Virgin' as teenage Jane.

Montse Hernandez's Personal Life; Is She Dating a Boyfriend?

Montse Hernandez is possibly single as of now. The actress is waiting for her perfect soulmate as she is out of any relationships. Moreover, she is never seen dating anyone outside of the reel life. 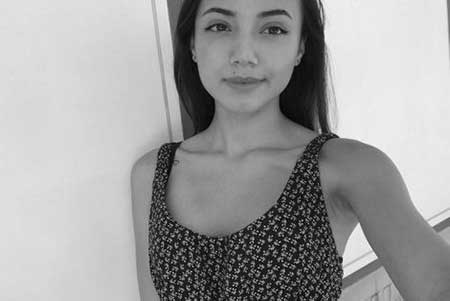 Hernandez is out of any romantic relationships, however, it seems like she shares a good bond with her father. Here you can see a post she shared on the Father's Day of 2018,

Happy Father’s Day dad. Thanks for being my friend. I love when we watch ufo and conspiracy theory videos on YouTube with tea. I love you so much! Thanks for always being there #diadelospadres #fathersday

Montse is out of any dating rumors and also is never a part of media controversies. Additionally, she is an active social media user and shares many posts about her daily and professional life.

What is the Net Worth of Montse Hernandez? Know About Her Salary and Earnings

The 19-year-old actress worked as a voice actor on some hit films like Monsters University and Coco. What's more, she also starred in the 2016 American drama film named 'Lowriders'. Here is the box office collection of her films,

Montse debuted from the 2009 American children's television series named Barney & Friends. After that, she also performed on the television series titled Colony for an episode in 2016. Further, she also acted in the American romantic dramedy series name Jane the Virgin. She became widely popular for the series where she shared the screen with stars like Gina Rodriguez, Andrea Navedo, and Brett Dier. 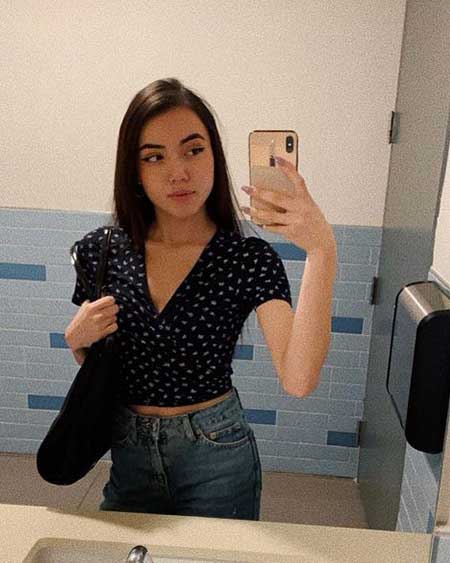