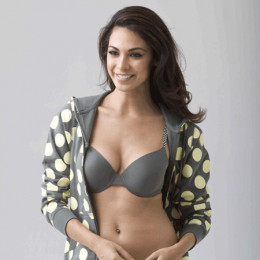 An Israeli actress who is better known for playing Monika in the 2013 movie Third Person. She is of Jewish Moroccan descent. When she was just 15 years old she starred in the youth television program Out of Focus. When she was just 17 years old she was diagnosed with meningitis which shattered her dream to serve Israeli Defense Forces. after that she started her career in modeling and she became a model for Roberto Cavalli. Between 2005 to 06 she worked as a spokeswoman for the City of Milan in their campaigns against animal cruelty and graffiti. For her role in Days of Love she was nominated for Best Actress at Festival Sguardo al Femminile.

Moran Atias was born to Israeli parents who were of Moroccan Jewish descent on April 9, 1981, in the city of Haifa, which is located in the northern region of Israel. There is no information about her parents or the institution she attended for her education. 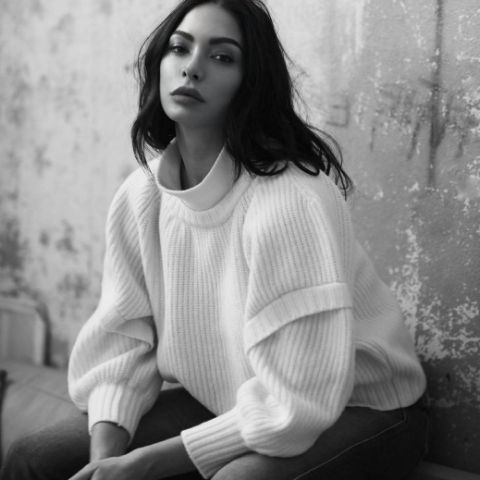 Her hopes of joining the Israeli Defense Forces were dashed when she was diagnosed with meningitis when she was only 17 years old. Instead, she moved to Germany and then Italy to pursue a career in modeling.

Who is Moran Atias's Partner?

Moran Atias has been romantically involved with Valerio Morabito (2005) and Flavio Briatore (2007), respectively. Atias communicated with Adrian Mutu at some point (2004). Moran Atias does not have a partner at this time. She is focusing on her career rather than on any relationship. Gal Gadot and Shira Haas are popular Israeli actresses from Israel.

Moran Atias's Income and Net Worth

As of the year 2022, Moran Atias's had a net worth of $4 million, but the amount of her salary has not been made public. Atias made her debut in front of the camera for the first time when she was just 15 years old and starred in the Israeli youth program Out of Focus. 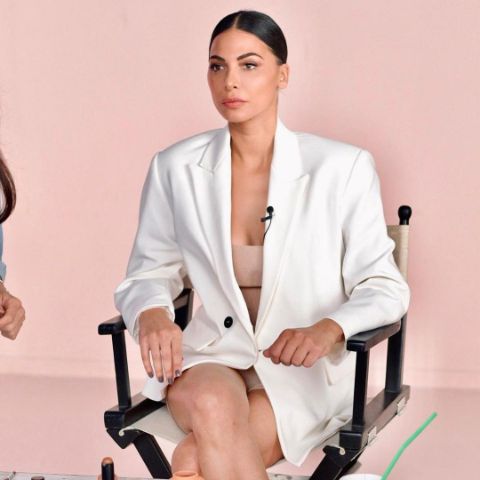 2005 was the year that witnesses saw her for the first time. During that year, she also had roles in the films Gas and Kdam Eurovision, as well as Days of Love. In 2006 we saw the release of Shnaim, as well as The Roses of the Desert. In addition, she made an appearance in the television series TRL Italy from 2006 to 2007, as well as in the series Quelli Che... il Calcio from 2006 to 2009.

In 2007, Moran Atias portrayed both Mater Lachrymarum and herself in the television series Mo'adon Layla. Mother of Tears was released that same year. You Shouldn't Mess with Zohan, which was released in 2008, featured her in an uncredited role.

She appeared as Inez in a total of twenty-six episodes of the Tv Shows Crash during the years 2008 and 2009. In 2009, she appeared in the television series Good and Evil as Elisabetta, in Land of the Lost as Pakuni Woman, and as Alopa in Just Married. She also provided the voice for the character of Commander Vera Belova in the video game Command & Conquer Red Alert 3 – Uprising, which was released in the same year.

During the year 2010, Atias made appearances on the Tv Shows CSI: NY as Marina Garito, Ronit in Honor, and Erit in The Next Three Days. During the same calendar year, she also had roles as herself in the films Matzav Ha'Uma and The 2010 World Music Awards.

The year after that, she made an appearance on Hollywood Today Live as herself, as well as a role in A Stand-Up Guy as Maria. In 2017, she made a cameo appearance in the play Machar Shabat as herself. She is playing the role of Sidra in the television series 24: Legacy at the moment.

Moran Atias towers over his peers with a stature of 5 feet 9 inches. Her body weighs 69 kg. She has dark brown eyes and her hair is jet black. Her shoe size is 9 US, and her dress size is 8 US. In addition, her body measurements are 37 inches tall, 26 inches wide, and 37 inches long. 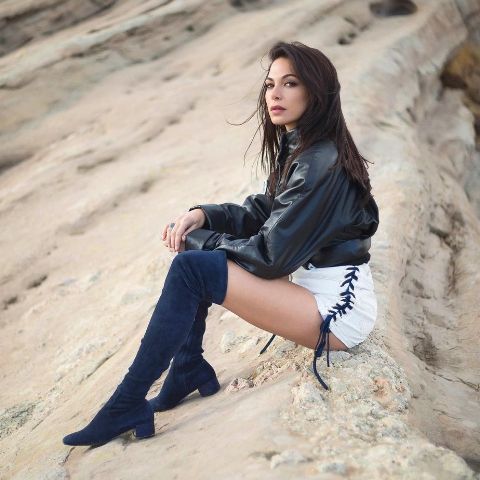