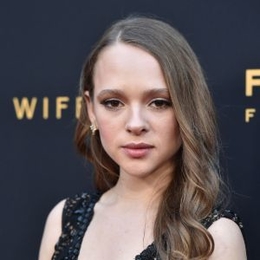 Shira Haas is an award-winning Israeli actress who gathered fame after acting in the Netflix series, Unorthodox. She is also famous for her roles in the films and series like Princess, A Tale of Love and Darkness.

Shira Haas is possibly single. Well, the actress is never seen dating a boyfriend outside of the reel life. 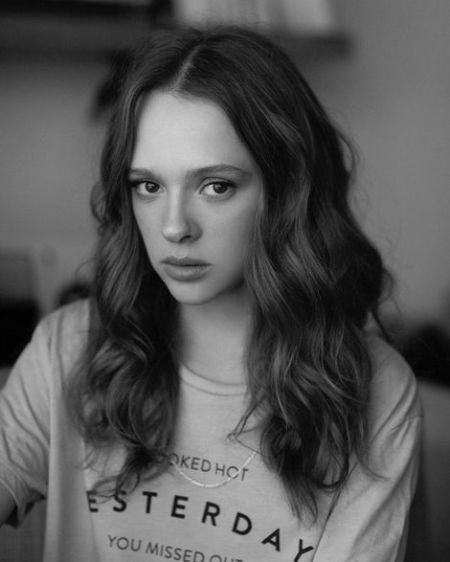 The Israeli actress is focused on her career as of now. Further, it looks like she hasn't found the love of her life yet.

What's the Net Worth of Shira Haas?

Shira Haas possesses a net worth of $500,000 as of 2020. She gathered that wealth from her career as a television and film actress. 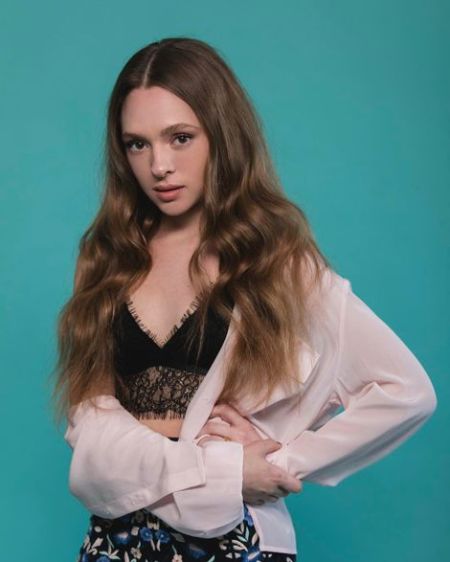 Haas started her career as a theatre actress. She started working in plays at the Cameri Theater at the age of 14. Some of the popular plays she acted in are Ghetto and Richard III.

The 24-year-old actress, moreover, debuted on the television screen in 2013. Her first work was in the Israeli television series called Shtisel, where she portrayed the role of Ruchami Weiss. After that, she worked in many other Israeli dramas like Hazzoref, Ikaron HaHachlafa, Harem, and HaMenatzeah. Until now, she worked alongside actors like Michael McElhatton, Tomer Kapon, and Natalie Portman. 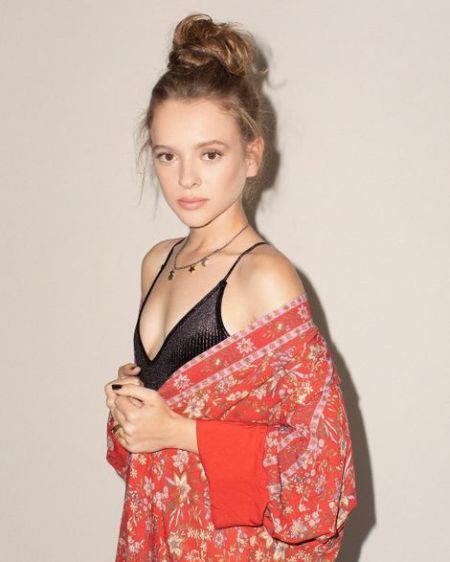 On the other hand, Shira also includes many film credits. In 2014, she debuted in films with the drama film called Princess, portraying the lead role of Adar. Just a year later, she made her Hollywood debut with the 2015 film called A Tale of Love and Darkness, where she played the role of Fania. Since then, she also acted in movies like Foxtrot, The Zookeeper's Wife, Esau, and Asia.

Shira Haas recently acted in the German-American drama Netflix miniseries, Unorthodox. She garnered lots of attention and love for her lead role as Ester Shapiro in the series. Further, the series was first premiered on March 26, 2020, on Netflix.

The series is based on the memoir, Unorthodox: The Scandalous Rejection of My Hasidic Roots by Deborah Feldman. Additionally, the series also features actors like Amit Rahav and Jeff Wilbusch.