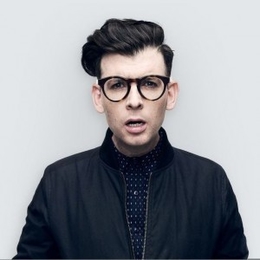 An American stand-up comedian Moshe Kasher is popular as the writer and actor of the movie Another Period. Likewise, he is also the writer of Kasher in the Rye: The True Tale of a White Boy from Oakland Who Became a Drug Addict, Criminal, Mental Patient, and Then Turned 16.

Los Angeles based stand-up comedian Moshe Kasher exchanged the vows with Natasha Leggero on 11th October 2015. They married in an intimate Jewish ceremony at the couple’s house in the Silver Lake neighborhood of Los Angeles where only their family members and close friends were present. Likewise, his wife Natasha converted from Roman Catholicism to Jewish. 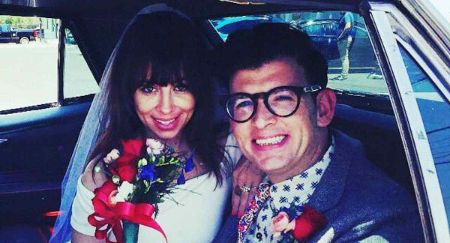 Kasher met his future wife while working together as they both are from the same field. The husband and wife frequently perform stand-up comedies in different shows.

Once Natasha mentioned that she never wanted to marry and she did not have desires to be pregnant. Further, Natasha said that she is a serial monogamist. On the other hand, Kesher said that he was busy, romantically.

Nevertheless, the pair appreciated each other's work and they later became close friends. Likewise, their friendship eventually turned into a lovely husband and wife. 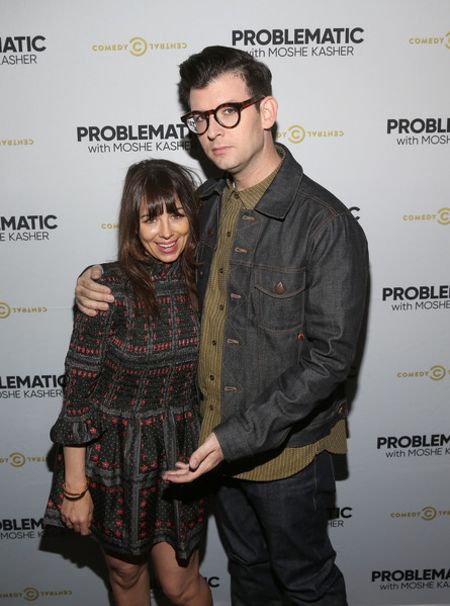 Back in 2018, the duo performed together in Netflix's The Honeymoon Stand Up Special. Together they released three-part stand up special. Each of them performed for 30 minutes. On the show, they invited attendant couples on the stage and gave relationship advice and further roasted them.

In addition, the comedian couple further gives marriage advice through their podcast, The Endless Honeymoon. Apart from this, whenever they perform stand-up comedies they never miss to talk about their relationship and married life. Thus, it is sure that the couple has a healthy and unbreakable bond.

Following their wedlock, the newly married couple, Moshe Kasher and his life partner Natasha Leggero went for honeymoon tour. However, their honeymoon was quite unique one. During their tour, they performed stand-up comedy in different shows together as well as individually.

They started their tour on 22nd May 2016 from Honolulu. Likewise, they continued their tour and further traveled to Los Angeles. Moreover, the duo further performed at night club named Velvet Jones in Santa Barbara.

In an interview, Kasher said that it is the ideal way to tour. He further added,

“Except for having to split the money, this couldn’t be better.”

Along with their honeymoon fun, the husband and wife further earned some amount of money. The newlywed pair spend their vacations in luxurious resorts like San Ysidro Ranch.

The Honeymoon Stand Up Special duo comedians Moshe Kasher and Natasha Leggero are the proud parents of a daughter. While taping The Honeymoon Standup Special, Natasha was pregnant with their child. The pair welcomed their baby girl on 24th February 2018. 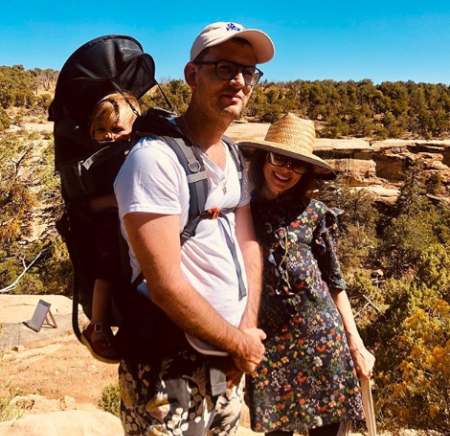 His spouse Natasha announced the good news to their fans via Instagram. While performing on the comedy shows, the couple often talks about their child and experience on parenting. They spend quality time with their kid. 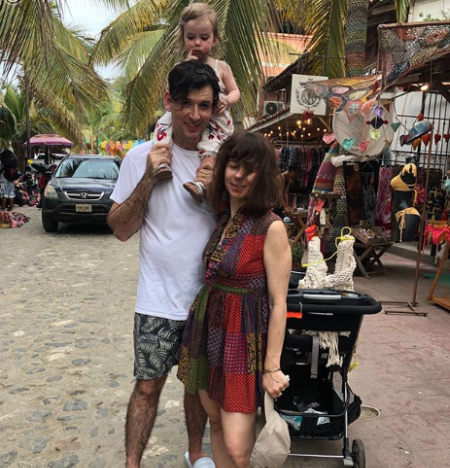 They are a loving and caring husband and wife as well as parents. Natasha shares beautiful pictures of their daughter on her Instagram account. Currently, they are happily co-parenting their newly born kid.

Moshe Kasher earns a tremendous amount of money from her multiple professions. His net worth is estimated to be around $15 million. He performs on different tours and shows in a collaboration with his spouse as well as other renowned personalities. Besides this, his wife Natasha's net worth is $2 million.

Moshe Kasher began performing stand-up comedy in the 2000s. Initially, he performed in the Bay Area and later began performing in comedy clubs in San Francisco. As of now, he is a famous comedian and has performed with popular comedians like Joe Rogan, Chelsea Peretti, and Whitney Cummings. Kasher currently performs in the Los Angeles area.

Moshe Kasher and his wife Natasha Leggero are blessed with a child, daughter from their marital relationship.