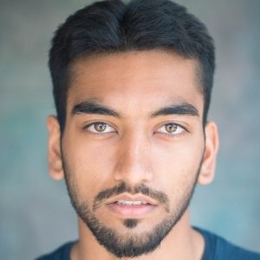 The term that best defines British actor Nabhaan Rizwan is "breakout star." Without much previous acting experience, he landed the role of a lead in the TV series "Informer," which is directed by well-known director John Campbell. This great opportunity at the beginning of his career put him at the center of the media spotlight.

Is the 23-year-old Nabhaan Rizwan Dating?

Nabhaan Rizwan's older brother Mawaan Rizwan is openly gay, but what about him? Is he also a member of LGBTQ+? 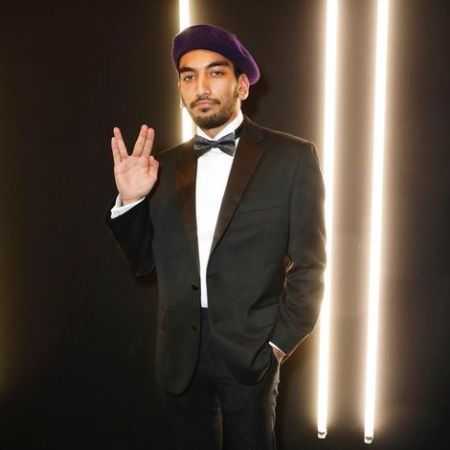 Well, unlike his brother Nabhaan is tight-lipped about his sexuality and relationship. He is yet to introduce anyone as his significant other in public or social media. Furthermore, he is not linked to anyone. So, as of now, the young actor's relationship status is a mystery.

Comes from A Family of Artists

In the Rizwan family, Nabhaan is not the most famous one. His mother, Shahnaz Rizwan, was a child artist in Pakistan, and recently she worked in Indian television as well. She worked in the soap opera "Yeh Hai Mohabbatein (This Is Love)" for five years. It was a popular soap opera, and thus she is recognized by millions of Indians all around the world. 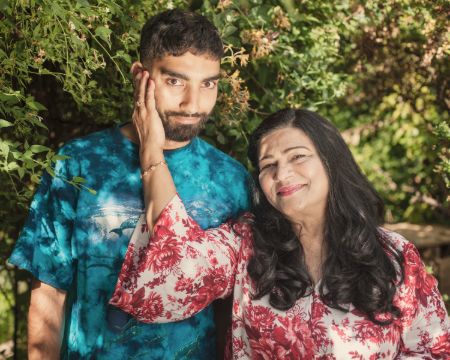 Additionally, Nabhaan's elder brother Mawaan Rizwan is a actor, comedian, and YouTuber. He is best known for his role of Imi in BBC Three's show "Murdered by My Father." Also, he has gained a lot of fan following from his YouTube channel.

His channel, named Mawaan Rizwan, has over 87.2 thousand subscribers and has around 13,801,339 views. Furthermore, their father has also worked as a writer-director in Pakistan.

Nabhaan, in an interview, stated that having family members in the industry has been instructive. He said:

“It showed me that pathway was possible because I didn’t see too many other people wanting to be artists growing up,”

There is no doubt having the support of parents in the career had been a big relief for Nabhaan.

When Nabhaan was selected to play the lead Raza Shar in the TV series "Informer," everyone was shocked. After all, no one knew him, and he had no previous credits on films and television. So, how did a newcomer got a chance to work with stars such as Paddy Considine and Bel Powley so early in his career?

Though Nabhaan was yet to make a debut on screen, nonetheless, he was a experienced actor. He had worked in plays at the Almeida Theatre and Royal Court's The Boys Project. 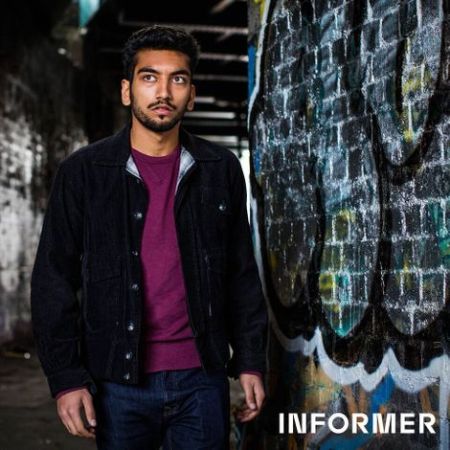 After gaining some experience in Theatre, he got an agent. Only after a few weeks, he got the chance to audition for the "Informer." Luckily the audition went well, and after a few more screen tests, he was selected.

The show was well-received, and Nabhaan's acting was appreciated. Soon after the show, he got the opportunity to play Tim Das in the TV series "The Accident."

Rizwan's most prominent project till now, however, is the movie "1917. " The film which features Dean-Charles Chapman, George MacKay, and Andrew Scott in the lead role has received ten nominations at the 92nd Academy Awards. Furthermore, it is a strong contender to win the Best Picture on February 9, 2020.

For Nabhaan future is even more bright as more than four projects of him are releasing in 2020. Given the sucess he has achieved, it comes as no surprise; he has accumulated a total net worth of $200,000. 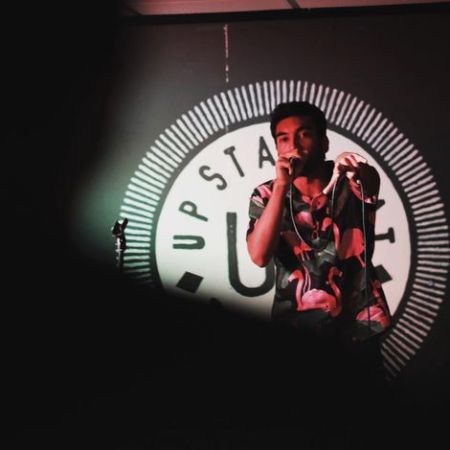