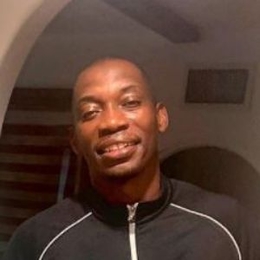 Nana Gbewonyo doesn't talk much about his dating, lifestyle and personal life; is he gay? He is in the spotlight because of his role in movies like Coach Carter and Possession. Find out more here.

Is Nana Gbewonyo Dating Anyone at Present?

Speaking of his current relationship well, Nana Gbewonyo is probably single. The Possession actor never said anything about his personal life, let alone anything about the special women in his life. 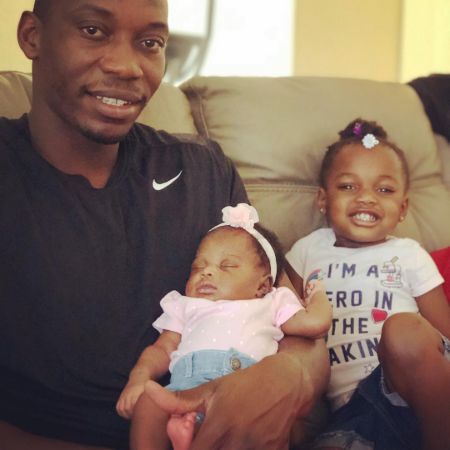 Some assumption, however, claims Nana is doing it on purpose to never share anything on his personal life with the public, including on his social media platforms like Instagram.

Being a family man, Nana is pretty close to his family. After relocating to California as a young boy, he always stayed in Sylmar to be closer to his family. The actor also never misses wishing his parents on their birthdays. 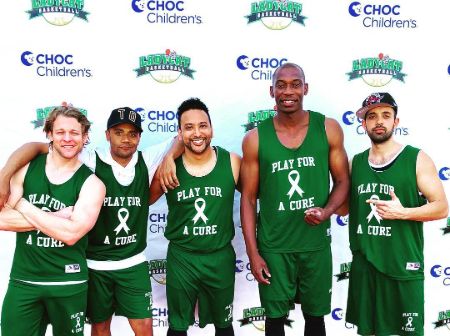 Nana Gbewonyo played a game for a great cause. SOURCE: Instagram(@nanagbewonyo)

In March 2018, Gbewonyo made a cute duet with one of his nieces on a nursery rhyme 'Baba Baba Black Sheep.' Fast forward to 2019, he shared a congratulation post on his brother's receiving his master's degree from Azuza Pacific University.

After marking his debut on the big screen from his acting career in 2005 with Coach Carter, Nana Gbewonyo has always amazed his fans with his acting skills, be it in television or movies.

Check out the video of Nana Gbewonyo talking about 'The Possession' at the Movie Premiere.

With an extremely talented but unmotivated role of junior battle, Nana shared the screen alongside Rob Brown, Antwon Tanner and Jasmine Ashanti on Coach Carter. He has over 11 acting credits, including Key, Peele, The Possession, Woman Scorned and Code Noir.

Gbewonyo has been active in showbiz for over a decade and has summoned a net worth of $1 million. Other than acting, Nana enjoys coaching and feels it's a way to give back the knowledge shared with him.