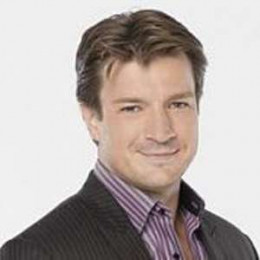 Nathan Fillion is an actor . He is son of Cookie And Bob Filion. He has brother Jeff, he is his older brother. Nathan is the youngest son. His parents are retired english teachers. Nathan Fillion was a member of the Kappa Alpha Society while he was a University student. He worked in many theaters, television as well as film productions. He is the co-founder of 'Kids Need To Read'. He won the Newport Beach Film Festival in 2007.

Canadian-American actor, Nathan Fillion has been romantically linked to a number of big names in the Hollywood industry. He has had an intimate relationship with actresses like Christina Ochoa, Stana Katic, Mikaela Hoover, Felicia Day,

Is Nathan Fillion Dating Someone?

Nathan Fillion is possibly single at his 40s. The actor is not seen with any women followed by his split with Krista Allen. Probably, the Uncharted star is waiting for a perfect match in his life.

Nathan Fillion has been engaged to Christina Ochoa in 2013 and their relationship ended in 2014 and he had an affair with Mikaela Hoover in 2013. 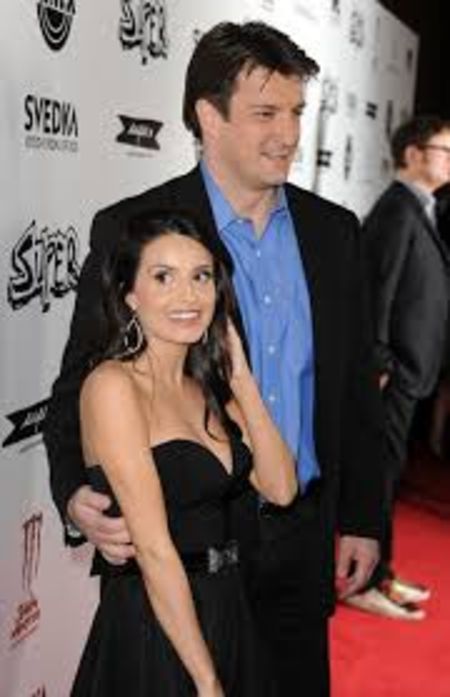 How Rich Is Nathan Fillion?

The Edmonton-Alberta based millionaire possesses an estimated net worth of $18 million in 2018. He receives a payroll of $100 thousand per episode for starring in a movie, Castle. 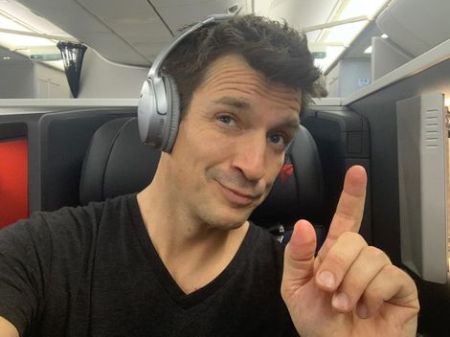 Fillion pursued an acting career while in high school. After working briefly in theater, film and television shows in Canada he moved to New York.  Some of his acting credits include OLTL, Two Guys a Girl, Pizza Place, Saving Private Ryan, etc.

The millionaire actor is indeed a living god in human. He co-founded a nonprofit organization, Kids Need to read along with author PJ Haarsma in 2007. The foundation aims to help inspire kids' imaginations by proving more books into underfunded libraries.

The celebrity's association with Charity Water received over $60,00 worth of donations in 2019. He doesn't just add millions of dollars to his wealth but gives some portion of his income to charities.

Some unknown facts of Nathan Fillion