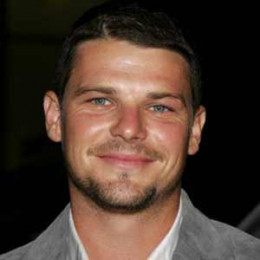 Born and raised in Melbourne, Nathan Peter Thomas Phillips is an Australian actor. He is best known for portraying the role of backpacker Ben Mitchell in Wolf Creek. In 2006, he made his Hollywood debut with Snakes on Plane where he shared the screen with Samuel L. Jackson.

Actor Nathan Phillips is also featured in the movies like Redline (2007), Dying Breed (2008), Chernobyl Diaries (2012), These Final Hours (2014). Currently resides in Los Angeles, California, Phillips is quite ambitious and hardworking.

Nathan Phillips was born Nathan Peter Thomas Phillips on March 13, 1980, in Melbourne, Victoria, Australia under the birth sign of Pisces. He is Australian and belongs to the White ethnicity.

Nathan Phillips started his professional acting career since 1999. He first appeared on the screen with popular Australian soap opera Neighbours. Then he starred in The Saddle Club and Child Star: The Shirley Temple Story. In 2002, he made his movie debut with  Warriors of Virtue: The Return to Tao.

The same year, he appeared in Paul Goldman directorial venture, Australian Rules. He played the lead role of  Gary "Blacky" Black which earned him a nomination at Film Critics Circle of Australia Awards. 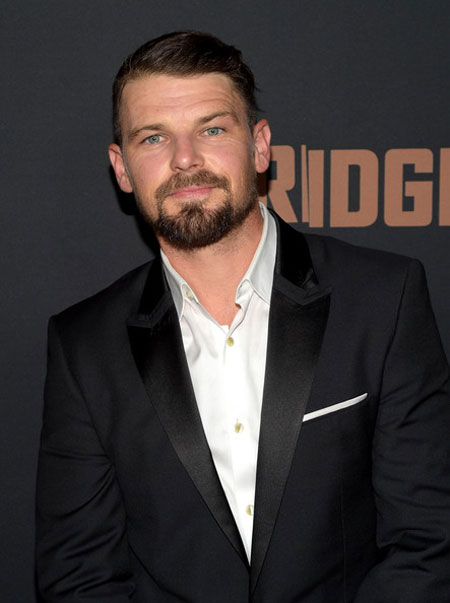 Nathan Phillips during a premiere of his movie. Source: Zimbio

His movie career was later followed by Warriors of Virtue: The Return to Tao, Take Away, Under the Radar, One Perfect Day, You and Your Stupid Mate. In 2006, he debuted in Hollywood in action thriller film, Snakes on a Plane. The movie was commercially successful.

Phillips played the role of Australia's first significant cricketer and father of Australian rules football, Tom Wills in a documentary about the tragic sportsman's life. The documentary was first screened in 2014 and TV debut in 2016.

Nathan Phillips is active in the film industry since 1999, he has appeared in many movies and TV series. Believing some online sources, his estimated net worth isn't less than a seven-digit figure but the real figure is still under review.

Phillips earns 100k-300k from TV series and movies. Some of his box office success movies are,

Nathan Phillips is possibly single at the moment. He is one of those celebrities who prefer to keep their private life away from the limelight.

In 2008, he attended L'Oreal Paris AFI Awards along with an unknown lady who was seen by many as his potential partner. However, it hasn't been revealed either they are still in a relationship or split part. 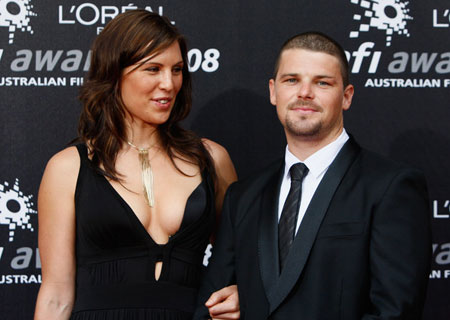 Phillips often mentioned in his interview he is driven by traveling and potential life experiences rather than fame. No wonder, he still lives his life with fun and humbleness, despite the fame his acting career brought him.

Check out a video of Nathan Phillips below.

However, Nathan is often active on his Facebook and Instagram page where he tries to share glimpses of his personal life with his fans. On his Facebook profile, Nathan has shared images of his beloved puppy, parents, and other family members.

But, of course, Phillips has no interest or whatsoever to share information regarding his love life. Besides, Mr. Phillips is also enjoying his life to the fullest by doing things he loves such as traveling and hiking aside from acting.

In the meantime, the Australian actor resides in Los Angeles. And, by the looks of his Instagram page, Nathan is definitely living the best life.