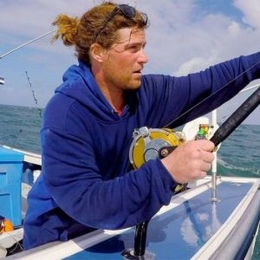 A passionate fisherman, Nicholas Fudge rose to fame after appearing in Wicked Tuna. He also appeared in the spinoff series, Wicked Tuna: Outer Banks. Although he is no more he still lives in the memory of his close one and fans.

On July 19, 2018, unexpected news came out in the media that Wicked Tuna star Nicholas Fudge had passed away. To this day, the exact cause of his death is not learned. However, many local fishers in the area believe he might have suffered from the bends, which is also called decompression sickness. 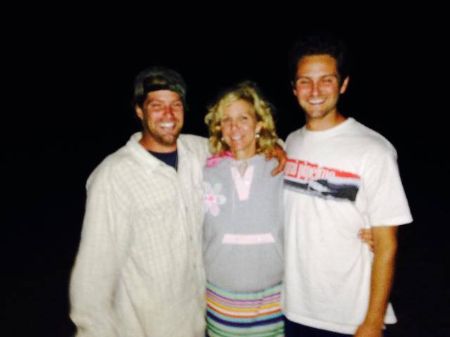 Fudge was 28 years old at the time of his death just 13 days shy of his 29th birthday. After learning about his death, National Geographic channel and producer Pilgrim Studios sent their condolences to his family on Wicked Tuna's Twitter.

"[Nat Geo] and [Pilgrim Studios] were saddened to learn that Wicked Tuna cast member Nicholas 'Duffy' Fudge passed away this week," the network said on Twitter. "Duffy was the first mate on Captain Tyler McLaughlin's fishing vessel, Pinwheel. We join his family and friends in mourning his untimely loss." 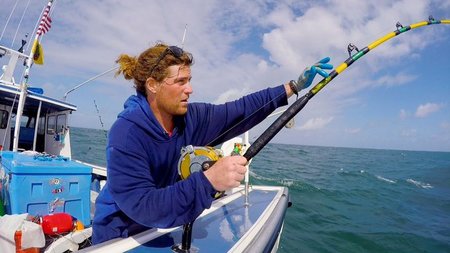 Nicholas Fudge doing what he loved the most. SOURCE: CNN

Fudge is survived by his parents, brother, parental grandfather, his maternal grandparents, uncles, and cousins. In the memory of their beloved member, his family set up the Nicholas "Duffy" Fudge Memorial Fund for environmental preservation.

In his obituary, Fudge's family wrote:

"As a child, Nick began tuna fishing with his father and grandfather. After becoming one of the top sport fishermen in the country, he earned a place on the National Geographic reality show Wicked Tuna for multiple seasons. Nick also treasured the environment, and he took seriously his responsibility to protect it."

The death of Nickolas is a sad loss for many and not just his family, but he will surely be missed by many other people today and forever.

Arrested A Few Months Before Death

It was found out that Nicholas was arrested four months before his demise. On March 28, 2018, he was arrested with the suspicion of Driving Under Influence (DUI) in Portsmouth, New Hampshire. 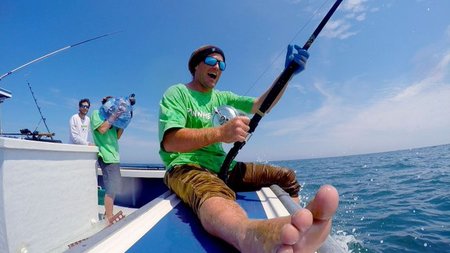 Nicholas Fudge was once arrested on the case of DUI. SOURCE: LA Times

The police also handed his further charges as he allegedly disobeyed an officer, resisted arrest, and had an open container of alcohol, which was illegal in that area.

The fisherman was later discharged, but he was still under investigation because he had not been adjudicated yet.

Nicholas Fudge had never married in his life, but before his passing, he was in an intimate relationship with his girlfriend, Ali Currier. His lover was from Holderness, New Hampshire. 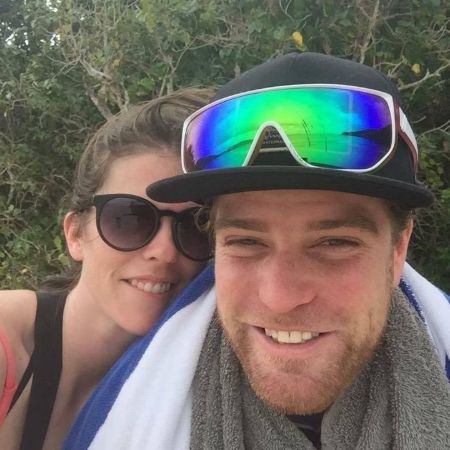 Nickolas Fudge was in a relationship with his girlfriend Ali Currier at the time of his death. SOURCE: Ali Currier's Facebook

Even after the death of her boyfriend, Ali continues to post pictures of Nicholas on her Facebook. It just shows how much she misses him. Sad to see, but hopefully, she can move on from the tragic loss!

Apart from his relationship with Ali, Fudge does not seem to have had relationships or romance with anyone.

From his career as a fisherman and a reality television star, he had a net worth of $50,000. In comparison, American reality TV star Deena Cortese has a net worth of $1 million.

Check out the clip of Nicholas Fudge in "Wicked Tuna: Outer Banks"!

Nicholas was renowned as one of the cast members of the show "Wicked Tuna." The reality television series starred David C. Marciano, Angelica Marciano, and Mike Rowe. The popular on National Geographic Channel show has so far aired eight seasons.

For more similar Celebrity Biography and News, be sure to check out our website, Married Wiki!!