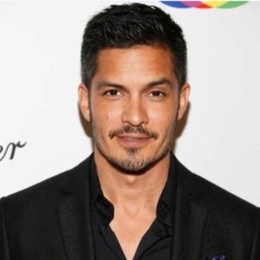 Nicholas Gonzalez is an American actor who is active in showbiz for more than twenty years. He is best known for portraying 'Alex Santiago' in 'Resurrection Blvd' and 'Dr. Neil Melendez' on 'The Good Doctor'.

Who is Nicholas Gonzalez's Wife?

Nicholas Gonzalez's life partner is Casa Vista famed actress, Kelsey Crane. The pair started dating in 2011 and, after four years, got engaged. The Good Doctor actor got down on one knee and proposed to his then-girlfriend, Crane, with a custom engagement ring by Anna Sheffield during their vacation in Capri, Italy, in 2015.

After nearly a year, on April 16, 2016, Gonzalez and his wife exchanged vows in Los Angeles in the presence of over 200 guests, including stars such as Johnathon Schaech, Charlie Weber, and Inbar Lavi. 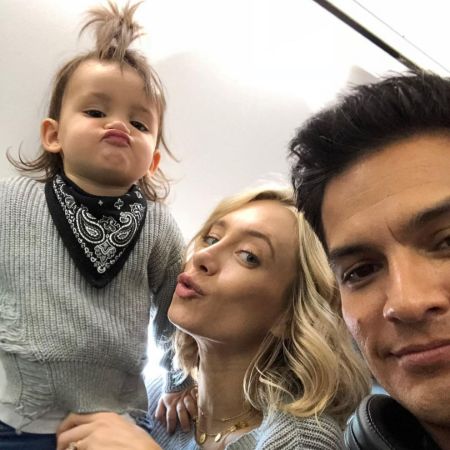 Gonzalez and Crane are now happily married for over four years and is the proud parent of a daughter named Ever Lee Wilde Gonzalez. She was born on March 1, 2017, and currently is nearly four years old.

Nicholas Gonzalez's Movies and TV Shows and Net Worth

Nicholas Gonzalez developed an interest in acting when he was a student at Stanford University. After graduation, he moved to LA  to work in theatre, but soon he got opportunities to work in movies and Tv shows.

Over twenty years have passed since Gonzalez's debut, and in these years, he has worked in many famous projects such as The Good Doctor, Pretty Little Liars, and The Flash. He has also done a number of Hallmark movies as well. 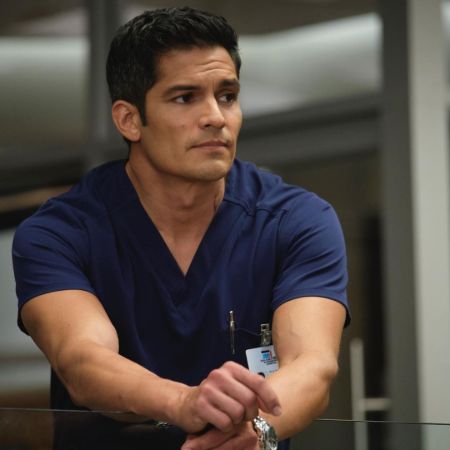 As for Gonzalez's Net worth, the exact figure is not known. However, given his body of work, there is no doubt it is in millions. 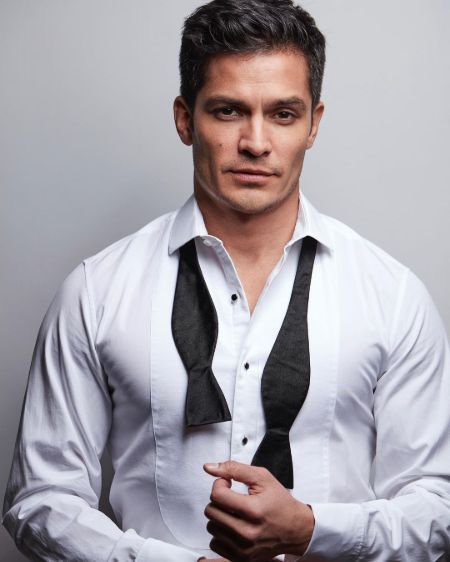 Kelsey Crane is an actress who is best-known for playing Sadie Barnes in 'The Good Doctor.' She and her husband share a daughter.

Ever Lee Wilde Gonzalez is the daughter of Nicholas Gonzalez and Kelsey Crane. She has no siblings.