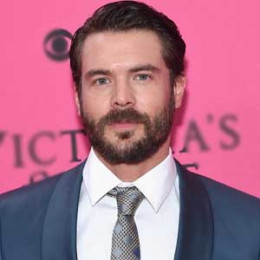 An American actor, Charlie Weber is a former model who started modeling at the age of 19. He is known for the ABC legal drama series, How to Get Away with Murder and also for the television series, Buffy the Vampire Slayer. He also provided his voice in the 2013 video game, Battlefield 4. He was a model for Abercrombie & Fitch during the starting of his career.

Born as Charles Alan Weber, Jr. on 20th September 1978 in Jefferson City, Missouri, Weber is a successful American actor. When he was 19, he dropped out of school and shifted to New York City. After moving to the city, Charlie attended Stella Adler Studio of Acting.

Charlie relocated to New York City to pursue his career. He started his career from modeling and appeared as a model in a few jobs. He worked as a model in the Christmas 1998 Abercrombie & Fitch catalog when Bruce Weber, a photographer invigorated the publication.

Charlie debuted in the movies from The Broken Hearts Club: A Romantic Comedy by Greg Berlanti with $2,019,121 box office collection. After that, he appeared in Buffy the Vampire Slayer by Joss Whedon in the same year. Moreover, he worked in many movies as well as TV series including- Charmed, The Drew Carey Show, House, Gacy, The Kiss, Burn Notice and so on.

Furthermore, in 2014 he cast in the Shonda Rhimes production series, How to Get Away with Murder with the role of Frank Delfino. Later on, he featured in Jarhead 3: The Siege by Sam Mendes and recently is working in Ex-Patriot with the role of Bill Donovan.

Charlie Weber is a popular American actor and former model, he is active in the film industry since 2000, he has an estimated net worth of $2 million.

Charlie Weber was in a relationship with Giselle Weber, an attorney for a long time. And on 27th February 2015, he proposed Weber and soon married on 21st April 2015 in a secret ceremony. Matt McGorry and Katie Findlay are the two classmates of Charlie who attended the wedding.

He has a daughter who was born in 2004 and might be from Giselle as he has not disclosed the mother of the child. Unfortunately, the couple divorced in 2016 only after the nine months of married life. 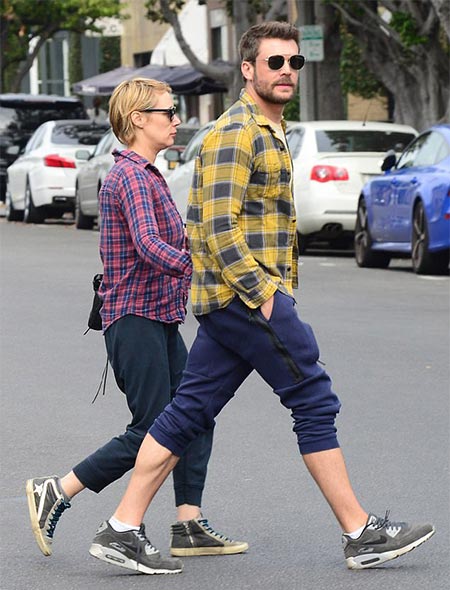 Charlie was spotted with an American actress, Liza Weil in the street hand in hand. He is in a romantic relationship with Liza, but both of them have maintained a low profile about it.

On 21st April 2015, Charlie Weber married an attorney, Giselle Weber in a secret ceremony in Mexico

Charlie Weber has a daughter born in 2004.