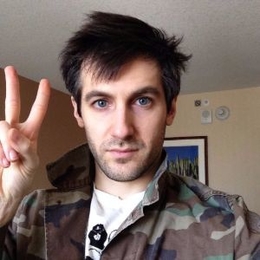 Nick Sylvester is an American songwriter and music producer who is best known for his record label, Godmode. Furthermore, he also came into the limelight after tying the knot with ESPN news writer Mina Kimes.

The famous songwriter and music producer Nick Sylvester's fairy tale love story began after meeting Mina Kimes. Actually, their mutual friend introduced them to each other in 2012. Soon after that, they started dating. Their relationship greatly blossomed with time, as they became inseparable. 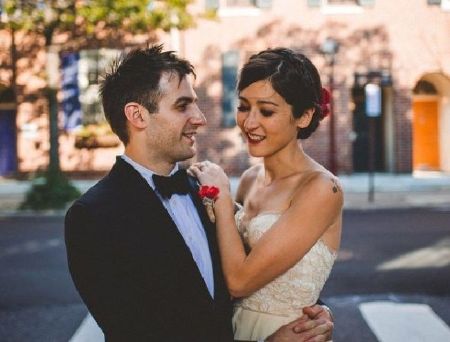 A wedding picture of Nick Sylvester with his wife. SOURCE: Mina Kimes Instagram

After three years, Nick walked down the aisle with her girlfriend turned wife on 19th September 2015. The nuptial ceremony was indeed a great one in the presence of close friends and family in Philadelphia. Further, the bride wore a lovely white sleeveless gown while the groom looked dashing in his black tuxedo.

As of now, the husband and wife don't have a child yet. However, they are the owner of an adorable dog named Lenny. But, Nick tends to remain low-key about his profile. But it's quite the opposite for his wife, Mina who didn't hesitate to share her unconditional love for her husband through her Instagram posts, however, decided to keep her marriage away from the special platforms recently. 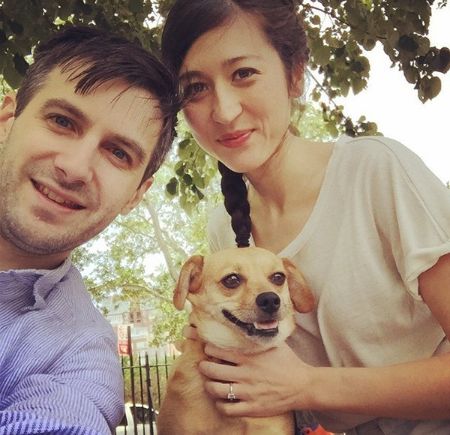 A lovely picture of Nick Sylvester with his wife and their dog Lenny. SOURCE: Mina Kimes Instagram

Nick Sylvester came into prominence with his record label, Godmode. Not to mention, Nick was also a drummer of the band Mr. Dream. Before getting fame, Nick used to play the musical instrument trumpet at bars and weddings. The songwriter has several hit albums to his name, famously Mr. Dream Goes to jail, Trash Hit, Fatherland, No Girls Allowed, and The Ultimate. 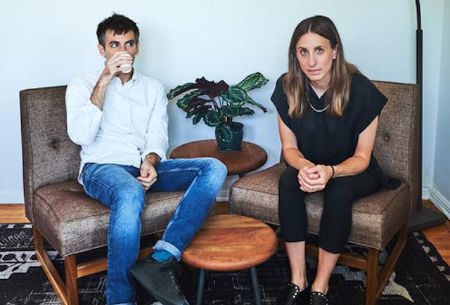 Nick Sylvester for his interview with Forbes. SOURCE: Forbes

Meanwhile, his wife, as an NFL sportswriter, has written about popular NFL players like Antonio Brown, Aaron Rodgers, and Darrelle Revis. Not to mention, she also served for Fortune magazine and Bloomberg. News.

Not to mention, when singer Shamir Bailey was done making demos for his debut album, Ratchet, Nick Sylvester was one of the first few producers to have a listen to the songs. Bailey also received praises from Sylvester.

Talking about his net worth, Nick might have amassed a wealth of more than $600,000 considering his music career of years. Meanwhile, his wife Mina, a senior ESPN editor is a millionaire. Her salary from ESPN ranges around $73000 a year which adds more wealth to family income. There's nothing for the happy couple to worry about possible financial problems with such an astonishing fortune.

Check out more news and articles only on Married Wiki.

Nick Sylvester walked down the aisle with her girlfriend turned wife, Mina Kimes on 19th September 2015