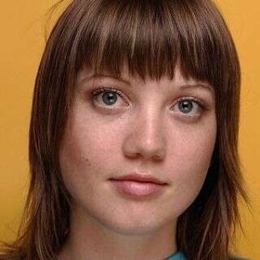 It is no surprise that the showbiz industry has given us many celebrity couples. The beautiful duo of Nicki Clyne and Allison Mack belongs to the same category. While the Canadian actress might be the lesbian lover of the 'Smallville' star, she is a reputed star as well. Nicky actually made a name for herself when the diva played the role of Cally Henderson Tyrol on the Sci-Fi Channel's television star, 'Battlestar Galactica.'

The actress from 'Saved!' and 'Godkiller,' Nicki Clyne celebrated a personal milestone when she tied the knot with a fellow star, Allison Mack, in 2017. Their romantic bond was the one surrounded with much drama considering that there were allegations that their marriage was a sham with an intention to evade U.S immigration laws. Surprisingly, all those allegations became transparent as there were legal proceedings on the whole conspiracies and racketeering charges which involved her lover, Mack's association with NXIVM. 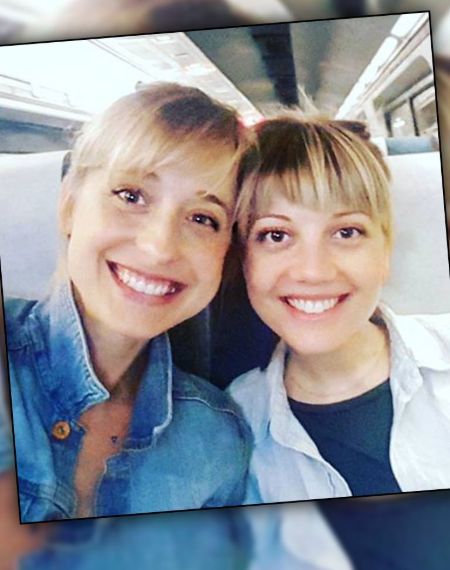 Even though things between Nicki Clyne and her fake partner was just a sham, the pair didn't part their marriage in legal terms. As of October 2020, the two are still married, and only time will tell if they ever decide to break things up with a divorce agreement. Both the actresses have had big bad ink on their respective careers considering their affiliations with NXIVM. Nicki's partner, Allison, was actually arrested by the FBI in Brooklyn in April 2018 for sex trafficking and forced labor conspiracy. 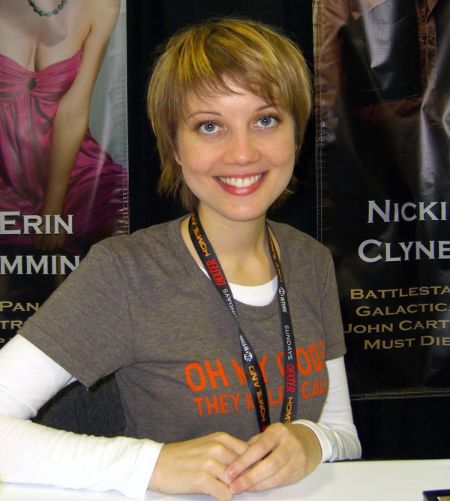 There is much more romantic history in the life of Nicki Clyne beyond Allison Mack. In fact, the 'Battlestar Galactica' was previously in a long-term relationship with the founder of NXIVM, Keith Raniere. Interestingly, the two were fond of each other and dated for ten long years. Despite not being together, she still showed affection for her ex-lover, who just received a 120-years sentenced to prison. The diva mentioned that 'I have never known Keith to want intimacy with someone who doesn't want it.'

Nicki Clyne is quite well-off when it comes to finances and income, which is mostly due to her work in filmography and television. The Canadian actress featured in numerous TV shows to this current date, including her roles in shows like 'The Twilight Zone,' 'The L Word,' and 'Dead Like Me.' On the other hand, she even graced the big screen featuring in 'III Fated' and 'Saved!.' 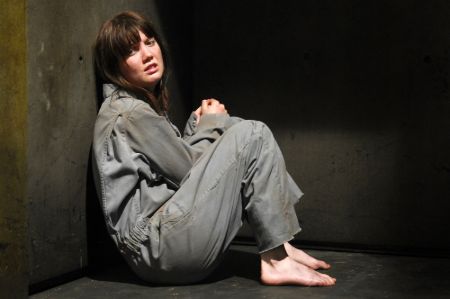 Having been active in the entertainment sector for two decades, Nicki Clyne gathers a whopping net worth of $1 million as of October 2020. The seven-figure bank balance lets the actress live a lavish lifestyle around modern amenities. Not just that, the diva even made a fortune working for the controversial group of NVIXM. Besides that, Clyne would even feature in the second season of the highly-rated HBO show, 'The Vow.'