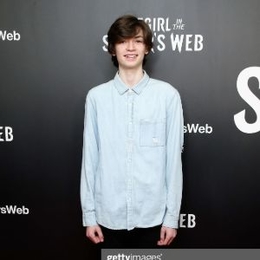 A Pensylvania native, Nicky Torchia is an up and coming young American actor who made his way to Hollywood through sheer effort and his love for acting. He started his acting playing in theatres and later got opportunities to work for the camera. His on-screen works are The Goldfinch, Black Mirror, Parable, etc.

Is Teen Actor Nicky Torchia's In A Relationship?

In a short span of his career, Nicky has done relatively well to make his talents known to the public. He has done an excellent job of captivating the audience through his characters on-screen.

The actor is pretty open about his private life and usually posts pictures and videos of his activities on social media. Speaking about his personal life, many might be curious about his relationship status. 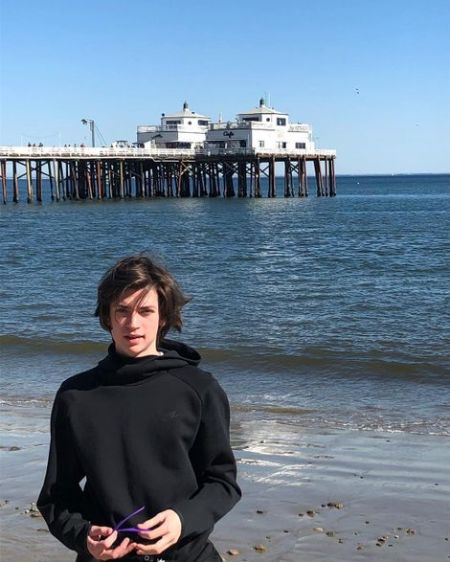 Teen actor Nicky Torchia is single and not in romance with anyone. SOURCE: Nicky Torchia's Instagram (nickytorchia)

At present, the "Bull" star is single and not in romantic chemistry with anyone. Although Torchia does have some female friends, there is no one with whom he is in an intimate relationship.

As good looking as Nicky is, it is obvious that he must surely have received many proposals from his female fans, but he might have preferred to remain single for the time being. 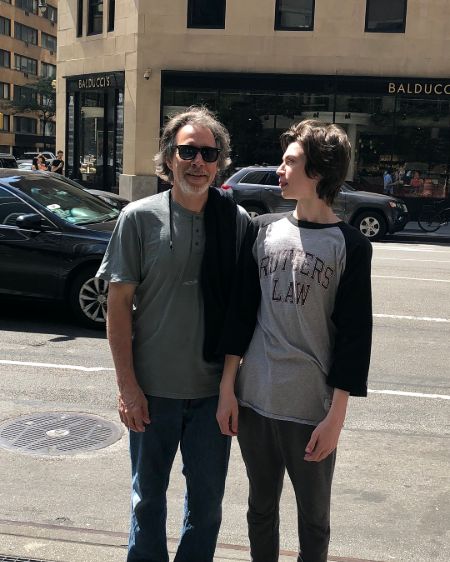 And who can blame him? At just 16, it is natural that love has not risen in his life. He might have someone special in a few years, but at the moment, the teen celeb is relishing his life surrounded by his family and friends.

Nicky has accumulated a net worth of $100,000 from his career in acting.

The actor's most recent work was in the movie The Goldfinch, in which he played the character of Young Tom Cable. Likewise, he got to work alongside actors Ansel Elgort, Oakes Fegley, Aneurin Barnard, Finn Wolfhard, Sarah Paulson, Luke Wilson in the American drama movie.

Check out the trailer of Nicky Torchia's featured movie "The Goldfinch" (2019)!

In 2015, Torchia played the leading character of Alex in the movie "Parable." In the short sci-fi movie, he performed with Henry Kelemen, Heather Haehle, and Christopher Rex Stone.