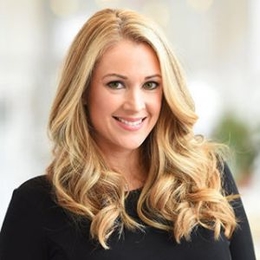 Nicole Manske is an American sportscaster who is famous as the host of the news program, SportsCenter. She is also known for winning the Miss Illinois Teen USA of 1998.

Nicole Manske is presently married to the famous Australian-American professional racing driver, Ryan Briscoe. The couple shared the wedding vows on December 20, 2009, in a outdoor ceremony in Maui, Hawaii. 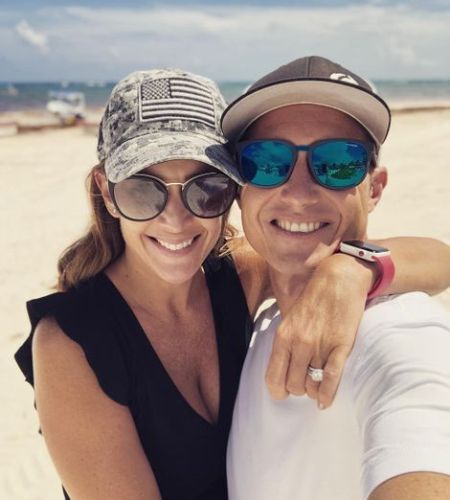 The pair is happily married as of now and shares a strong bond. Further, they are together from more than one decade and bares unconditional love for one another.

Nicole Manske is a proud mother of her two children. At first, she welcomed her first child as a daughter named Finley Briscoe in 2013. 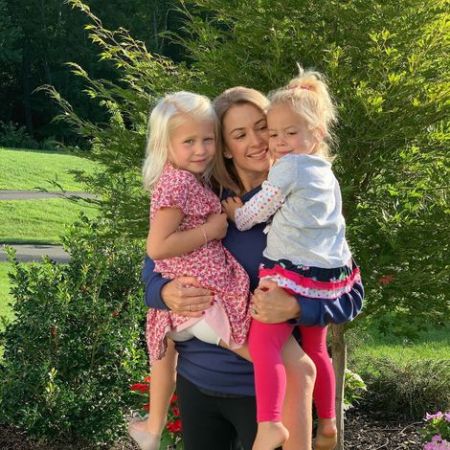 Nicole Manske along with her daughters, Blake and Finley. SOURCE: Nicole Manske's Instagram

How Rich is Nicole Manske?

Nicole Manske holds a net worth of $500,000 as of 2020. She garnered that wealth from her career as a sportscaster. 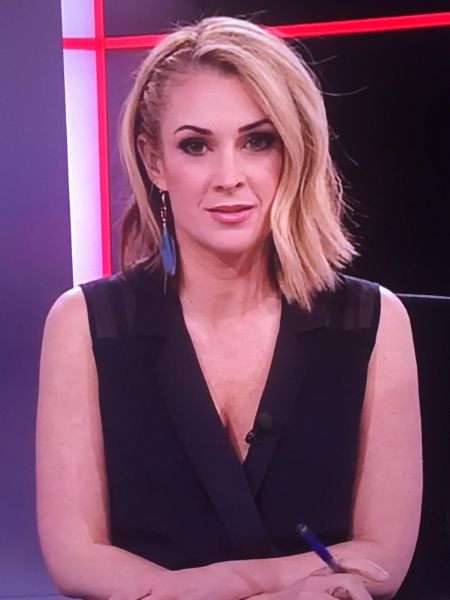 Manske started her career after working in the WREX-TV network of the NBC station. After that, she started work as a general assignment reporter for the WANE-TV in Indiana. Later, she switched to many news channels like WISH-TV, Indianapolis Motor Speedway Radio Network, and Speed Channel.

From 2008, Manske started hosting the NASCAR pre-race show on ESPN/ABC channel until 2014. As of now, she works as an anchor of the show, SportsCenter since 2015. Just like Nicole, Kevin Burkhardt, Kelly Crull, and Kate Beirness are also popular American sportscasters.

Works As a Model

Well, the beautiful anchor has also tried her luck in the modeling field. In 1998, she won the Miss Illinois Teen USA 1998 competition. Later, she also participated in the Miss Teen USA pageant in August of 1998, where she was a semi-finalist and became third out of 10 models. 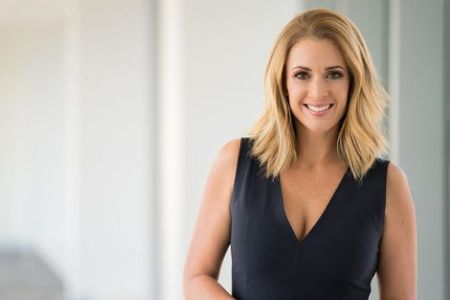 In 2001, she also competed in the Miss Illinois USA competition and placed first runner-up in the competition.

Nicole Manske married the love of her life, Ryan Briscoe in 2009, in an outdoor ceremony. The couple is presently celebrating their ten years of the marital relationship.

Nicole Manske is a proud mother of her two daughters, one of whom is Ryan Briscoe. She was born in 2013.

Nicole Manske welcomed her second daughter, Blake James Briscoe in 2016, along with her husband, Ryan Briscoe.