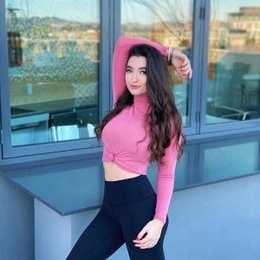 Facts of Nicole May Palmiotto

TikTok has been gaining a lot of fame, and its craze is equally in the US as it is in any other parts of the world. As such many TikTok stars have been earning names among the viewers, and one such person is Nicole May Palmiotto. She is a young American woman who is one of the Tiktok stars. She is known for creating videos in public places such as shopping malls, parks, and roads.

Is TikTok Star Nicole May Palmiotto Dating Someone? What's Her Relationship Status?

Being a social media influencer has its pros and cons, and one of its cons is their unconcealable private life. Nicole May Palmiotto is one of those people who has been quiet in her personal life in the past. But to the surprise of many people, she opened the lid by announcing she became engaged with her longtime boyfriend in September 2020.

The duo became engaged while on their vacation in Croatia. While they were touring the city, her beau got on his knees in the middle of Stradun Dubrovnik. The lady said "Yes" and later posted the pictures of that beautiful moment with her fiance on her Instagram. She exclaimed her joy with short writing:

"We ARE ENGAGED!!! Feeling like the luckiest girl alive to get to spend forever with my high school sweetheart. I Love You Beba"

The couple might not be heading for the wedding any time soon, but hopefully, it will happen sooner or later. 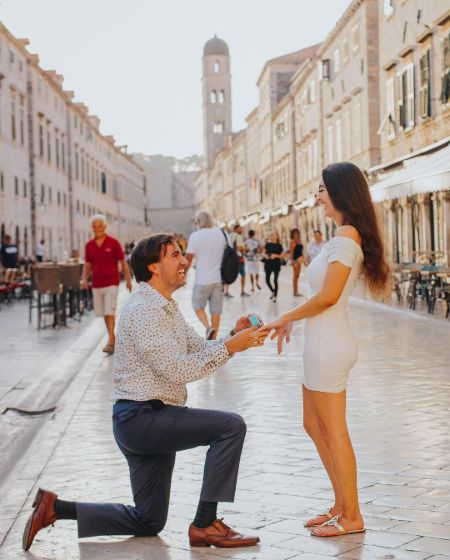 Palmiotto is a fun and adventure-loving woman and loves traveling and trying new things most of the time. Other times, she spends making dance videos for TikTok. Living in the moment and enjoying her life to the fullest appears to be her motto!

Nicole May Palmiotto's Net Worth

At a fairly young age, Nicole May Palmiotto has managed to earn immense money off her career. She has a net worth of around $100,000. Her wealth is all thanks to her career in TikTok. In contrast, her TikTok star Charli D'amelio boasts $400,000.

Check out the video of Nicole May Palmiotto showing her dance moves on TokTok!

With almost 3 million followers on TikTok, Nicole will only get more famous in the coming days. Besides, the popular Chinese video-sharing platform, the 24 years old has a good following on Instagram and Twitter. Her increasing popularity will eventually help her secure sponsorship deals with companies, which in return will rack in big bucks on her account. 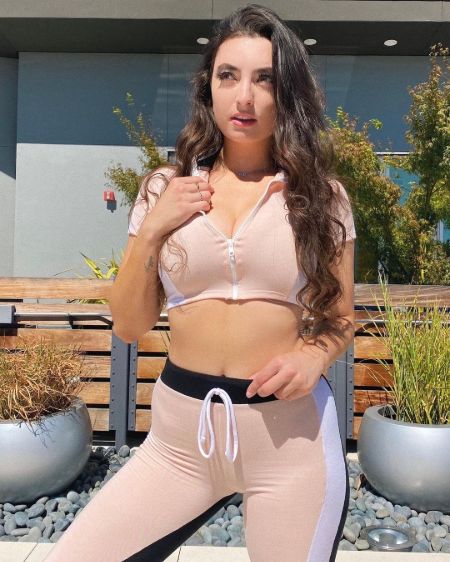 Be sure to grab all the latest News as well as Biography at Married Wiki!!