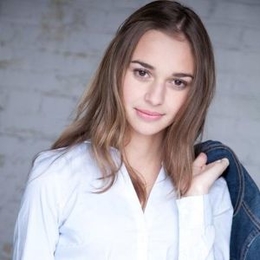 Nikki Roumel is a Canadian actress, television personality, model, social media influencer, vlogger, and entrepreneur who gained worldwide fame at a young age. She portrayed Georgia Miller, a young adolescent in Ginny $ Georgia, which raised her to a peak of fame. Besides this, she is also known for her roles as Sibyl Sadik in Designated Survivor and Cheer Captain in Holly Hobbie.

Talking about Roumel's family, there is not much information about her parents. However, she has shared several pictures of her older sister, Talia Roumeliotis, who is currently studying nursing. 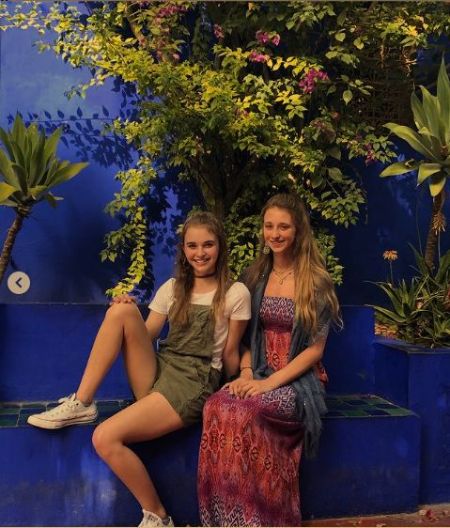 As for Roumel's current relationship status, the young actress is currently single. There are no pictures on her Instagram that suggest she is dating and also she has not been spotted with a guy on the media holding his hands. Also, there are no affair rumors about the actress in the press. Moreover, she has not talked about this topic with the media.

Meanwhile, Roumel is busy having fun traveling around and having the best time of her life while simultaneously taking care of her blooming acting career. Roumel has been visiting and exploring exotic places in Europe and last went to Greece.

Besides, Roumel also raises critical awareness for eating disorders among youth and children. The actress had been dealing with the disease since she was eight before it got worse at 16, and it was confirmed she had been diagnosed with Anorexia.

Roumel sought treatment at the Canadian Mental Health Association, where her checkup was delayed. The actress later raised money through crowdfunding and was able to gain the help she needed from a private hospital.

Nikki Roumel's Career and Net Worth

Nikki Roumel knew very early in her life that she wanted to pursue a career in acting. However, her parents were unsure about that as she was timid. Hence at the age of 12, she made a deal with her parents that if she found an agent for herself, they would support her and take her to auditions.

At twelve, Roumel got signed by an agent, and her parents began to take her to auditions. Initially, she worked in commercials and later in many independent movies. 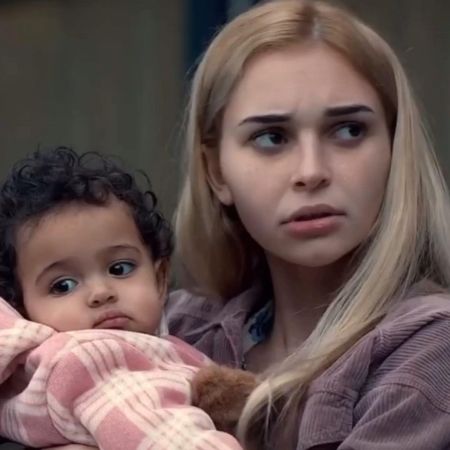 Roumel's first big project was the TV series Designated Survivor. In the show, she played the role of Sibyl Sadik. After that, she was seen in Holly Hobbie's series, but she gained significant attention in 2021 when she played Teenage Georgia Miller in the Netflix series Ginny & Georgia.

As for Roumel's Net worth, the exact figure is not known. However, it is estimated to be around $350,000 as of 2022, similar to Feliz Gomes's. Besides this, she also makes money from her other ventures and endorsements, which she has not disclosed to the media. 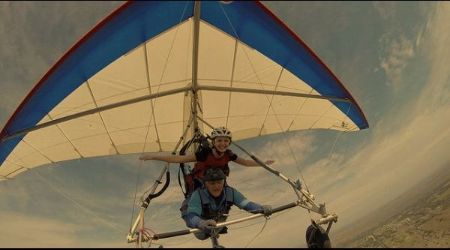