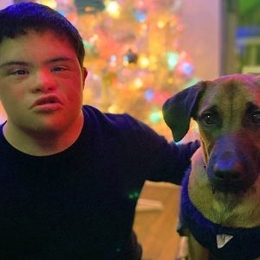 Noah Perez is a celebrity child who is best known as the son of American guitarist, author, and songwriter Chris Perez and his former spouse, Vanessa Villanueva.

Noah Perez is the second child of songwriter Chris Perez and his second wife, Venessa Villanueva. Noah was born on April 4, 2005, with Down Syndrome. He has a sister named Cassie Perez, who is 19-years-of age.

Noah's parents, who married in 2001, got divorced seven years later, citing irreconcilable differences. At that time, he was just three years old. Since the divorce, Noah's mother, Venessa, has been mostly out of the spotlight; hence it is not clear what type of relationship Noah and his sister have with their mother. 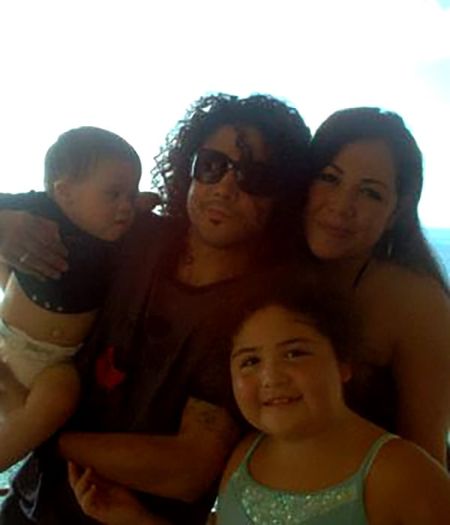 On the other hand, the Perez siblings have a close bond with the father. They are often seen hanging together and celebrating holidays together. Also, it seems like Noah has inherited his father's genes on music. The 16-year-old has a keen interest in learning piano and often practices with his father.

Noah's Father, Chris, Was the Husband of Late Singer Selena

Noah Perez's father, Chris Perez, was married to late singer-songwriter Selena Quintanilla. The pair were together in the band Selena y Los Dinos and fell in love after working together for several years. 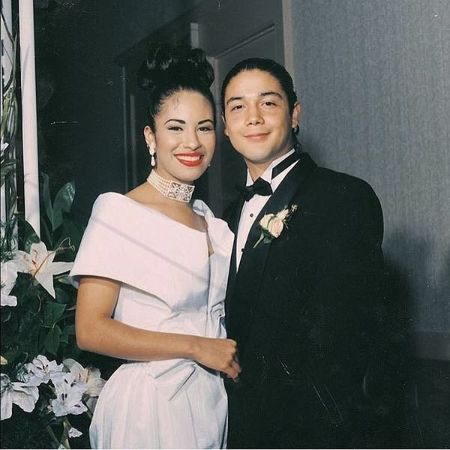 Everything was going perfectly in the professional and personal life of Selena and Chris. Until, one day unluckily, it all came to an end after Selena was murdered brutally by friend and manager Yolanda Saldivar. After the death of his wife, Chris became depressed and began abusing alcohol and other drugs. Things improved for him after Vanessa Villaneuva, who is now his former second wife, came into his life.

If we talk about Noah Perez's wealth, then there's nothing to share as he is still young to generate any sort of income; thus, there are no records available on this topic. 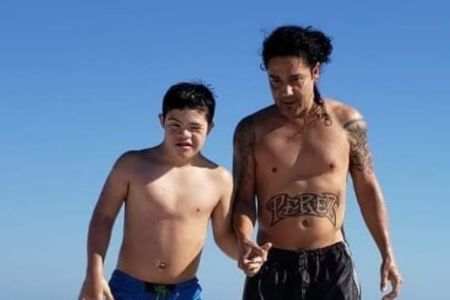 Nevertheless, we know Noah is the only son of the renowned artist, Chris Perez. Therefore, it's normal for him to enjoy a lavish lifestyle. According to Celebrity Net Worth, Noah's old man holds an outstanding net worth of $1 million as of 2021.