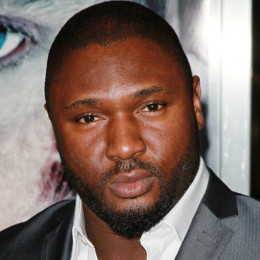 Nonso Anozie is a professional film, stage, and television actor best known for his roles in Game of Thrones, Zoo, The Grey, Pan, and Occupation. He studied at Central School of Speech and Drama and began his professional acting career as Franc Mace with the movie Atonement in 2007. He won the 2004 Magnolia Stage Performance Award in China, first non-Chinese to be honored with the prize of best actor.

Details about his personal life have not been disclosed yet. Being so popular he has managed to keep his private information within himself.

There is no exact information about his relationship status if he is married or is in relation or is engaged and his current and past affairs.

Once there was a controversy after him getting rejected for the voice over of Iorek Byrnison in The Golden Compass and Ian McKellen took his place which was against the director, Chris Weitz's will.

Nonso Anozie was born on 28 May 1979 in London, England. He belongs to Igbo Nigerian descent.

He completed graduation from the Central School of Speech and Drama in 2002. He is renowned for his performance in RocknRolla as Tank.