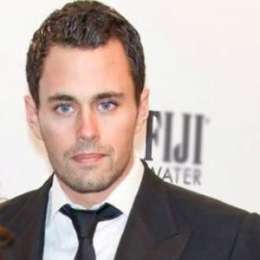 Oliver Ripley is one of the most successful names in the business world who founded companies such as 'Ocean Group' and 'Habitas'. Ripley, however, came to limelight after dating supermodel Sara Sampaio.

Is Oliver Ripley in a Relationship? Know more about his Relationship Status and Personal Life

With my love at the Once Upon a Time in Hollywood premiere yesterday in Cannes! What an awesome movie!! And so in love with this @georgeshobeika dress

Ripley often joins Sara in the red carpet events. The couple recently walked the red carpet of the movie Once Upon A Time in Hollywood in the Cannes Film Festival 2019. Furthermore, the couple is also not afraid to show cute PDA in public.

The pair is together for over three years yet there were no rumors of engagement or marriage. The cupid also does not have any children as of now.

Sara Sampaio looks the way chicer in white frayed jeans as she holds hands with her lover in Cannes on 22 May 2019. The pair walked hand-in-hand to the Hotel Martinez's midst the 72nd annual Film Festival.

Oliver was previously in a relationship with Brazilian model Jeisa Chiminazzo. They walked down the aisle in August 2013 but did not register the marriage. The marriage did not last long and the couple separated in 2015. Since the wedding was not registered, there was no divorce and Oliver was not obliged to pay the spousal support.

Oliver, however, helps Jeisa when in need. In one instance when he helped, there was a miscommunication and he was charged by the Manhattan District Attorney's Office of swindling $50,000 from American Express. However, the misunderstanding was cleared and all the charges brought against him were dismissed.

Oliver Ripley's overall net-worth is somewhere between $25 million-$50 million which he earned through his many successful business ventures. The 39-year-old first co-founded the company Ocean Group International in 2005 with business partner Timur Sardarov.

Some of the high growth companies spanning across vivid sectors such as corporate finance, media, technology, private aviation, and agriculture. All of these business ventures are highly successful which is helping Oliver to amass significant wealth.

His girlfriend Sara Sampaio is a supermodel and a successful actress with a net worth of $1.2 million. At present, Ocean Group has branches in London, Geneva, Moscow, and New York.

Prior to the Ocean Group, he's serviced in commodity trading, real estate, and oil industry at companies such as GEMS, Zurich Keytrade, Athena Group, and the Moscow Oil and Gas company.

As a philanthropist, Ripley co-founded Habitas Rise Hand too Habitas seeking in a way that he could bring a positive change in communities around the world, further reinforcing Habitas.

Oliver Ripley was born on September 2, 1980, in Chertsey, United Kingdom. His nationality is British and belongs to Caucasian ethnicity. His star sign is Virgo.' mission. 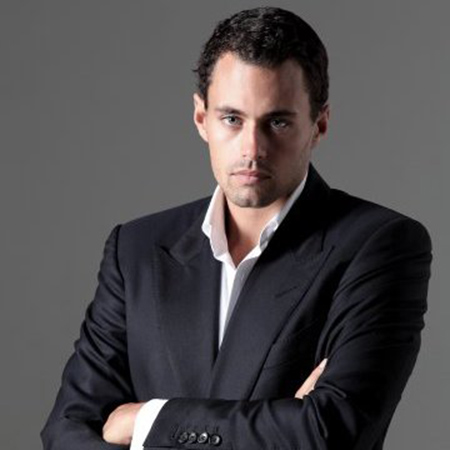 Oliver is an alum of the Eton College, Berkshire, England. Later he also attended the world-famous University of Oxford. He currently resides in New York, USA but travels regularly to London, Luxembourg, and Moscow for business purposes.

Jeisa is a Brazilian model and actress. The couple married but did not register their marriage. They were separated in 2015.