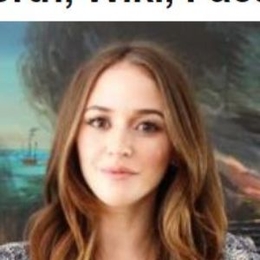 Olivia Korenberg is a professional Los Angeles based-interior designer. However, Olivia only came to the media limelight after she said "I do" to the star of the American Pie franchise, Seann William Scott.

Who Is Olivia Korenberg Married With?

Olivia Korenberg is a blissfully married woman. Olivia walked down the aisle with her soulmate Seann William Scott in a secret ceremony where a few friends and family took part to shower the new bride and groom. 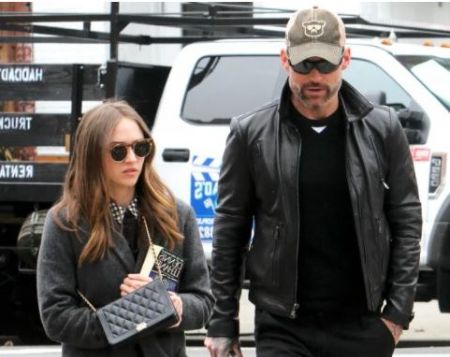 The pair made their wedding official on 11 September 2019. Seann's love-life first made headlines on US Weekly. Scott few weeks before the big day, spoke about dating a great girl, keeping the name a secret.

Olivia and his spouse haven't shared any child as of now. The lady keeps her work-life and personal life in balance. Korenberg prefers to keep her married life away from the limelight and is living happily with no divorce rumors.

Past Relationships of Seann William Scott

Before Olivia, Seann dated former Victoria's Secret model Deanna Miller from 2005 until 2008. He also had a romantic link-up with actresses, including January Jones and Jaime King. 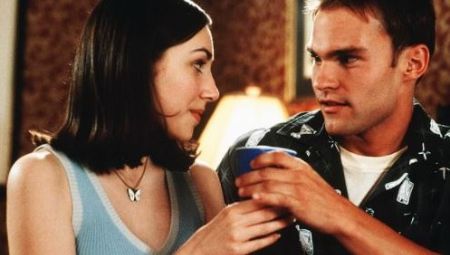 Surprisingly, the guy announced his engagement to fashion model Lindsay Frimodt in March 2012, confirming that he had proposed to her with an engagement ring on Valentine's Day.

Sadly, Scott and Lindsay had an amicable split in January 2013 but remained close friends. All in all, Welcome to Flatch star likes to keep utmost mum to share any details of her past affairs.

What's the Net Worth of Olivia Korenbergin 2022?

After studying at the Sorbonne, Olivia Korenberg, at 23, started working as a design assistant for the Santa Monica-based design firm, Digs By Katie in 2009.

Check out the video of Olivia Korenberg being revealed as Scott's wife.

Well, Olivia co-founded TwoFold La with her friend Jenn Pablo in 2011, a multi-disciplinary firm that combines interior design and event planning. After serving as the principal designer in August 2019, she left the company.

As of 2022, it's unknown where Olivia landed after leaving TwoFord La. Her husband, Scott, gained fame as Steve Stifler in all four American Pie film franchises working with Tara Reid, Chris Klein and Jason Biggs. 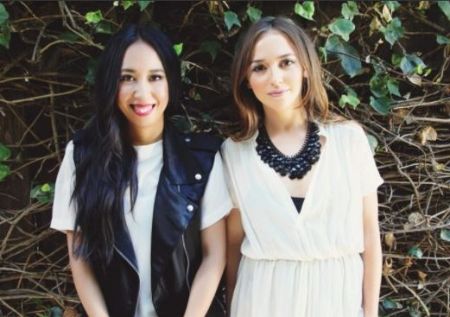 In the meantime, her actor husband has summoned the staggering estimated networth of $25 million. Seann first came into the spotlight upon his Father Joe's portrayal in Fox comedy pilot, Welcome to Flatch.