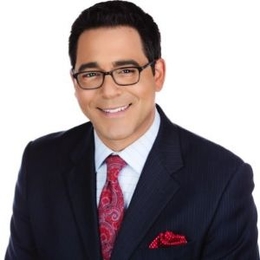 Owen Conflenti is a veteran journalist with more than two decades of experience. Since 2015, he has been a morning anchor at KPRC2. Interestingly, the Housten based anchor is a popular social media personality as well.

Is Owen Conflenti Married? Who Is His Wife?

Some people find their soulmate early in life, but some finally meet their life partner much later in life. KPRC 2's anchor Owen Conflenti falls in the latter category.

Conflenti met his wife Odilia Conflenti when he was in his early forties. However, the anchor, after realizing he wants to spend the rest of his life with her, did not waste much time. 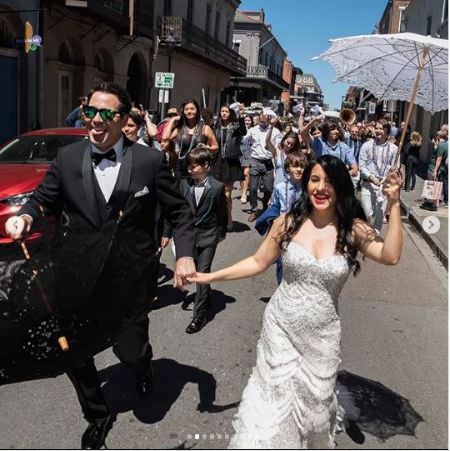 After a couple of years of dating, Conflenti tied the Knot with his then-girlfriend now-wife, Odilia. The wedding took place on April 20, 2019, in New Orleans, Louisiana, with the whole second line parade.

For the big day, the groom opted the traditional black tuxedo with a white shirt. On the other hand, the bride wore a heavily sequined white mermaid style dress.

How Many Children Owen Conflenti Have? When was His New Baby Born?

Owen Conflenti and his wife share two children. Their firstborn is a daughter Mila Owen Conflenti who was born on February 26, 2018. She was born more than a year before the marriage of the couple.

The couple's second and their newest child is a boy who was born on September 16, 2019. He is the namesake of his father as he is named Owen Conflenti. 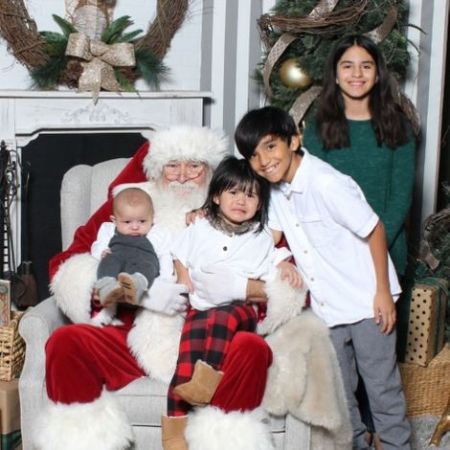 In addition to these two children, the 44-year-old is also step-father to Mia(12) and Buddy(11). These are children born to his wife from her past affair.

Owen Conflenti Is Popular On TikTok

There is no doubt if Conflenti ever gets bored with journalism and leaves it, he can live the rest of his life as a Tik Tok star.

The Pittsburg born has a tiktok account @conflenti, where he makes silly videos and shares news stories set to music. His account has nearly a million followers and has over 22.5 Million likes. 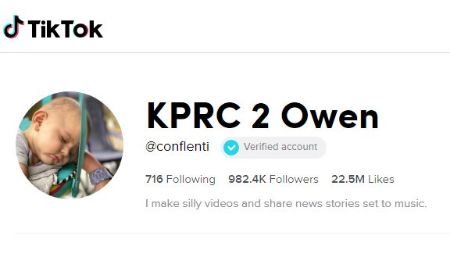 Well, Conflenti's followers are much less than other top TikTok stars, such as Loren Gray and Charli D'Amelio. But it is impressive given the fact that he is not a professional TikTok celebrity, and his primary job is a journalist.

Previously, Conflenti worked as a weekend anchor and reporter at WNCT-TV. He also has working experience in Los Angeles, Boston, and Pittsburgh. 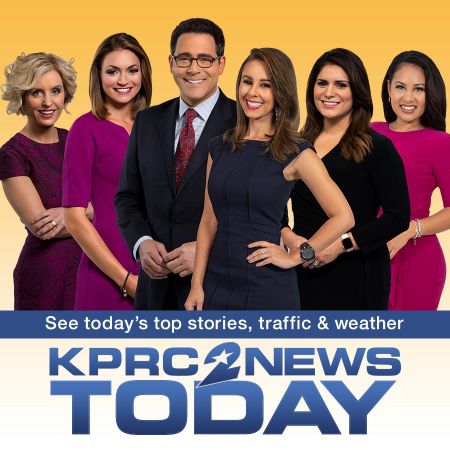 In addition to that, the brunette owns professional photography and video studio called Cloudbreak Creative. His wife, Odilia, is the Sales Manager of the studio.

Conflenti is a veteran journalist with over two decades of experience in broadcast. Also, he is the owner of a successful company. As of 2020, his net worth is estimated to be $500,000.

Odilia Conflenti currently works as a Sales Manager at her husband company Cloudbreak Creative. Previously she has a lot of experience in accounting.