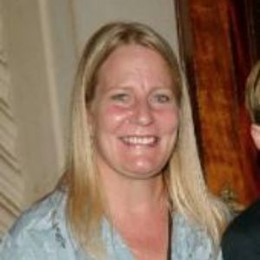 Patricia Bentrup is famous as the mother of seven Culkin children. Notably, she welcomed Macaulay Culkin- star kid of the 1990s most loved movie series among children and adults Home Alone.

The former lovebirds Patricia Bentrup & Kit Culkin began dating in 1974. Kit is a former manager and an American stage actor. Reportedly, the two met when they lived in the state of North Dakota. But, they only started dating after moving to New York City & parted ways in 1995. 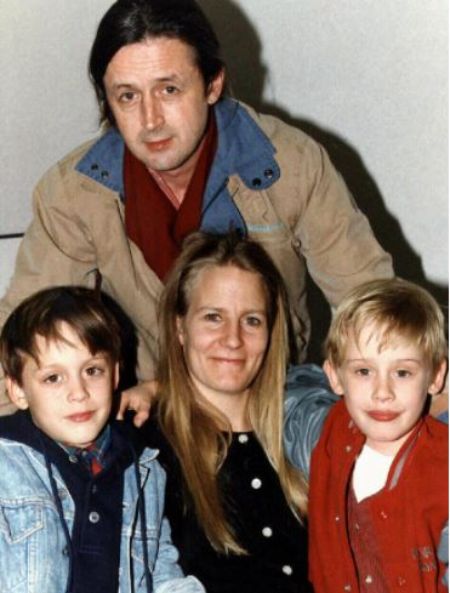 Additionally, her child Macauly Culkin became a prominent face in Hollywood and received several awards. Sadly, their eldest child, Dakota Culkin, in December 2008 tragically died in a car accident. At the time, Dakota passed away after she got a curb while walking in west side LA. 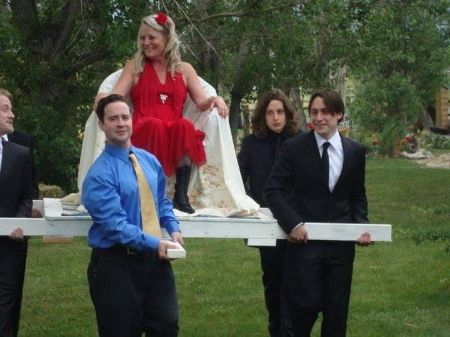 Surprisingly enough, after breaking up with abusive longtime partner Kit, Patricia moved on with her current husband, Mart D. Cox & is happily married. There isn't much information on when & how they formed a relationship, but it's known the couple lived in Billings, Montana.

However, the lovebirds didn't welcome any child together, but Patricia took the dotting stepmother role of Kara Cox. Kara is the daughter of Mart from his previous relationship. What's more, Patricia's former partner Kit lived together with his girlfriend, Jeanette Krylowski, until she died in 2017.

Almost everyone in the Culkin family was involved in the Hollywood industry. However, Macaulay was the only one who made a bigger impact in the showbiz media out of the seven kids. Macaulay appeared in two back-to-back Home Alone movies, which grossed millions of dollars & presented him as an acting prodigy. 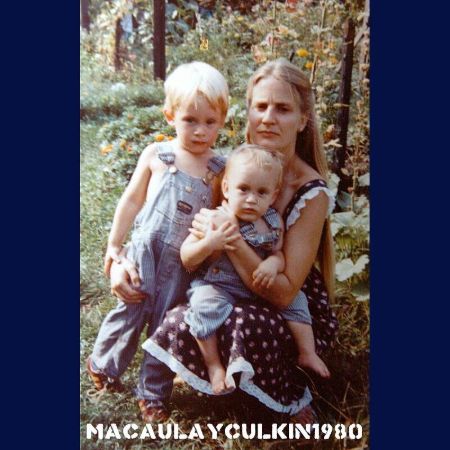 Besides, Patricia's next son Rory Culkin also acted in several films like Signs, Mean Creek, & Lords of Chaos. In the meantime, Kieran Culkin appeared alongside his brother in Home Alone. In 2013, Kieran married Jazz Charton & welcomed their first daughter Kinsey Culkin in 2019.

Patricia and Kit, in March of 1995, decided to end the decades-long relationship legally. Previously when the couple was still happy together, the two divided almost 15% commission on Macaulay's salary. Macaulay hated his divorced parents controlling his life & money.

Many sources report that the duo didn't fight for custody just because they loved their kids but because they wanted the money their star kid was making. The split of his parents eventually led to Macaulay's early retirement from the movie industry.

Patricia Bentrup lived in poverty in her early life and worked as a telephone operator for 21 years. Speaking of her current husband, Mart offers services including design, accessibility construction, retrofitting, installation and molding installation as a remodeling specialist.

Check out the video of Patricia's son Macaulay Culkin below.

Moreover, her son Macaulay Culkin holds an estimated net worth of $16 million as an actor. Macaulay is featured in numerous films & television shows to this date, such as Home Alone 1 & 2, and got an impressively big paycheck. Coming to Patricia's networth, it's estimated to be almost $500,000.

Dakota Culkin is the second child, a daughter who arrived in this world in 1979.

Macaulay Culkin is the third child of Patricia Brentrup, born in 1980.

Kieran Culkin is the fourth child welcomed in 1982.

Christian Culkin is the fifth child of Patricia Brentrup.

Rory Culkin is the sixth child of Patricia Brentrup, born in 1989.