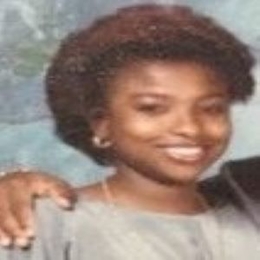 Patricia Wright is not a household name like her brother Eazy-E; thus, not much discussion about her happens on the media. However, there are some interesting facets of Patricia's life that might interest you.

Patricia and her two brothers, Eric Wright, aka Eazy-E and Kenneth Wright, grew up in Compton, California, in a low -income household. Their living standard, however, changed in the late eighties as her brother Eric found success in Los Angeles as a rapper and a music label owner. 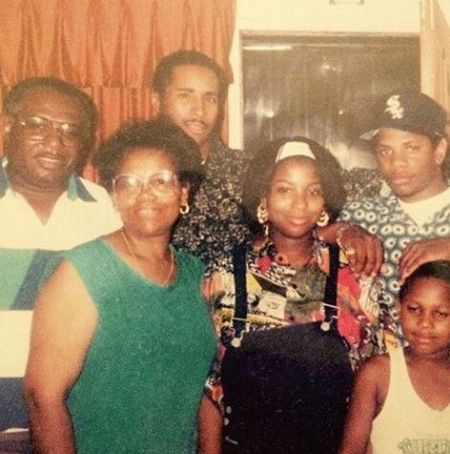 Patricia Wright with her parents, two brothers, and a nephew. SOURCE: Pinterest

Sadly, the days of happiness did not last long as the former member of N.W.A. group died on March 26, 1995, because of AIDS-induced pneumonia. He left behind 11 children, including Erin Bria Wright.

Patricia keeps a low profile and avoids public events and interviews. Furthermore, She is not present on popular social media platforms such as Facebook and Instagram. Because of her private nature, many aspects of her life are unknown, including whether she is married or not.

Given Patricia's private nature, her profession and source of income are not revealed. Nonetheless, given her brother, Eazy-E, was a multi-millionaire, she lived a comfortable life when he was alive.

It is reported that the rapper gifted one of his house in Norwalk, California, to Patricia. The rap mogul bought the 1374 sqft house with three bedrooms and two bathrooms in 1988 for $175,000. 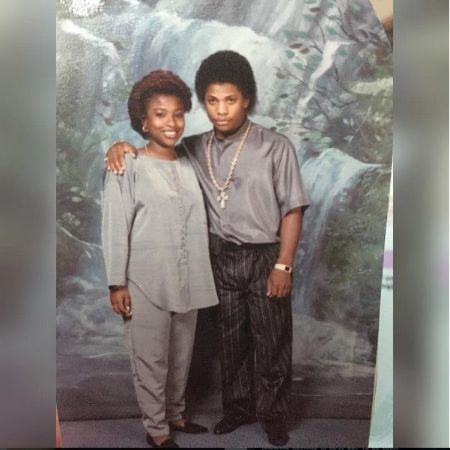 There are no reports on whether she got any percent of her brother's net worth after his death. At the time of death, Eazy-E's net worth was around $50 million. However, it is the established fact that her brother's company Ruthless Record went to her sister-in-law Tomica Woods who still runs it.