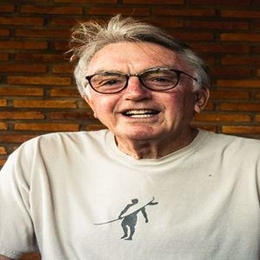 Writer and producer Patrick Hasburgh is the man behind a lot of top-notch actors and their remarkable Hollywood career.

Patrick Hasburgh Life In A Nutshell

An American producer and tv writer, Patrick Hasburgh is best known as the creator of the eighties' hit sitcom, 21 Jump Street which gave a ticket to Hollywood to several actors including Johnny Depp and Michael Bendetti. 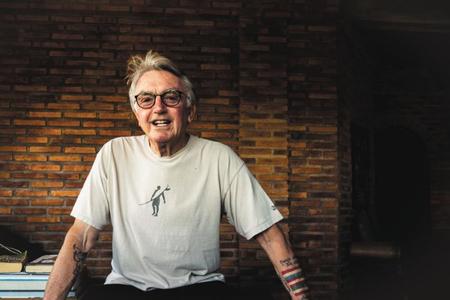 Patrick Hasburgh turned into a novelist after retiring as a tv producer and writer. SOURCE: Book Soup

Following a great career in the respective field, the boss, however in early 2000 took a break from his entertainment career to focus on lifting his hobbies' skills in surfing, skiing, and writing fiction. And, in the meantime, the veteran filmmaker relishes a normal life with his beautiful family in between Mexico, Canada, and America.

Patrick Hasburgh has been married to wife Cheri Hasburgh who is currently 52 as of 2019 and reportedly of Canadian nationality. The gorgeous and sweet lady who appears to be a proud wife of Hasburgh is fond of sharing her love for her family by sharing adorable pictures on Instagram. 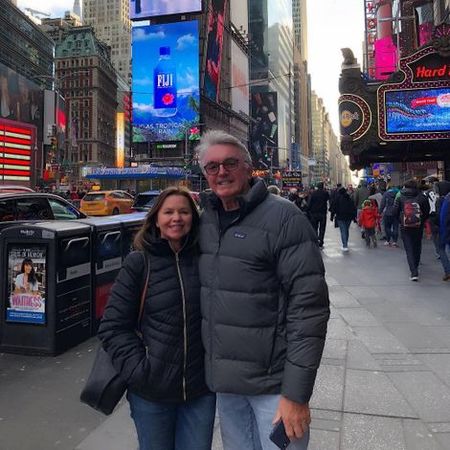 The couple is blessed with two children, a daughter named Jensen Hasburgh and a son named Wheeler Hasburgh. Whilst elder child Jensen was born in July 2001, the duo welcomed their younger one in December 2005.

Patrick Hasburgh's son is already winning hearts by collecting many surfing competitions' prizes. Only at such a tender age before he even turned ten, Hasburgh followed the footstep of his father and is already in the process to become the future surfing champ. 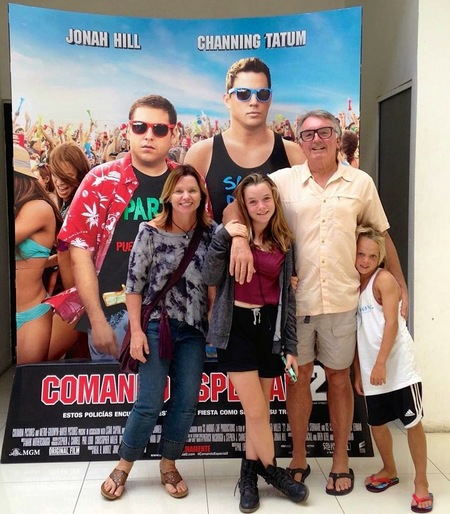 Patrick Hasburgh along with his family. SOURCE: Odin's Ravens

Wheeler who resembles his father's hair and mother's face also often shares his surfing adventures on his Instagram where he already amassed more than a thousand followers.

Other than 21 Jump Street, Patrick Hasburgh's name is also credited to other projects including Hardcastle and McCormick, The Greatest Amerian Hero, The A-Team, L.A. Firefighters, SeaQuest 2032, and Aspen Extreme which earned him well financially.

Jensen Hasburgh is the eldest child and the only daughter of tv creator and writer Patrick Hasburgh.

Wheeler Hasburgh is the youngest child and the only son of Patrick Hasburgh, an American novelist.