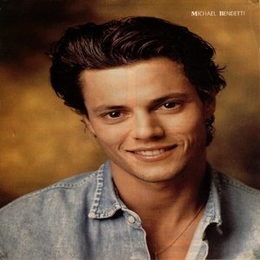 If anyone were curious about the current whereabouts of actor Michael Bendetti, then you have arrived at the right place.

What Happened To Michael Bendetti? 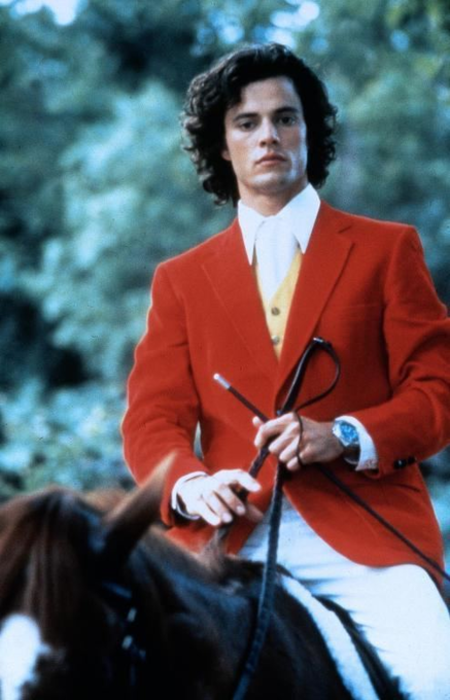 Benedetti left his promising acting career when he last appeared in Amanda and the Alien. And, since then the Long Beach Cali native suddenly went MIA until 2003 when he publicly produced the comedy film; Between the Sheets.

Since leaving behind the entertainment world in 1995, Bendetti involved in businesses by establishing a company that sells trailers for film directors. Matter of fact, Bendetti proudly claimed in an interview taken in 2003 with LA Times that his trailers which then could be rented for $3500 per week have been used by notable Hollywood filmmakers. 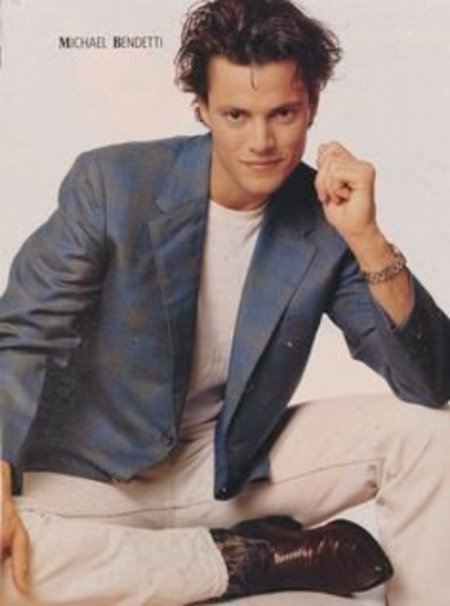 After all, his 800 square feet trailers which can be also used for trips are luxuriously equipped with facilities such as office board, Italian tile bathroom, loudspeaker communication, carpeting, satellite TV, wood cabinets and recessed lighting.

On the other side, speaking of his personal life, has Michael settled down yet?

Who Is Bendetti Married To?

After Michael Bendetti disappeared into the darkness of living an ordinary life, the retired actor pretty much kept everything closer to his vest. Not much information on his married life is known yet. 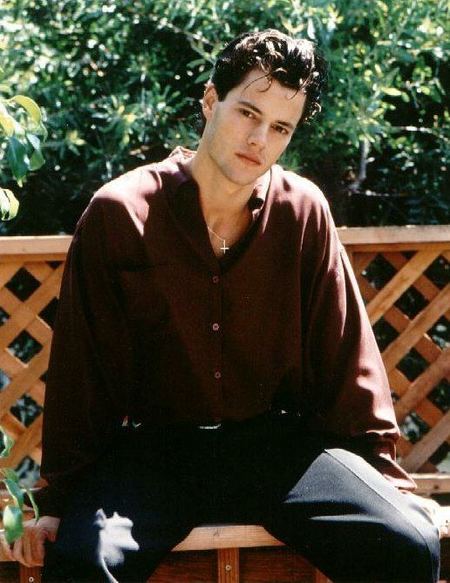 The owner of Bendetti Mobile, however, was speculated to be gay as his dating life wasn't known much to the public yet. But, of course, the Brown-eyed actor has never chosen to speak a word on the rumors.

Not to mention, Bendetti is also not a fan of using social media where one updates about their life whereabouts. And, this pretty much explains why the retired actor vanished behind the shadow to never interact with the media.

But, until and unless Bendetti steps forwards to greet his desperate fans who are dying to see him in the spotlight, we can only wait for his return.

Meanwhile, his 21 Jump Street co-stars include Johnny Depp who has a blockbuster career married more than once with Amber Heard and Lori Anne Allison. Likewise, actress Holly Robinson Peete settled down with her husband Rodney Peete whilst Dustin Nguyen got hitched twice and now lives in between America and Vietnam with second wife Bebe Pham.

How Rich Is Bendetti?

Before his first hit tv debut in 21 Jump Street, Bendetti previously appeared in other films and tv-series with minor roles in Lady Mobster, Screwball Hotel, Netherworld, My Two Dads, Doogie Howser, M.D., and The Big One: The Great Los Angeles Earthquake.

Other notable projects of Bendetti who bags a wealth of no less than $100,000 involve Baywatch, The Taking of Beverly Hills, Red Shoe Diaries, and Amand and the Alien. Interested fans can watch all five seasons with 103 episodes of 21 Jump Street which are currently available to stream on Amazon Prime Video and Hulu.