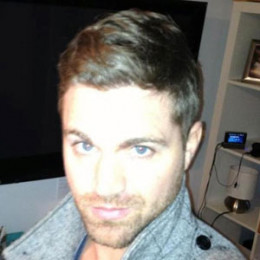 Patrick Meagher is the host of Mad Dog Sports Radio’s The Wrap, airing on Channel 85. He also hosted the show Cocktails With Patric on Sirius Satellite XM radio.

Patrick Meagher was born on March 2, 1979, in Michigan. His mother raised him along with his two sisters in the same city.

Meagher began his career as a radio host. He hosted the Sirius Satellite XM show entitled ‘Cocktails With Patrick’.  Later on, he shifted to Mad Dog Sports Radio hosting 'The Wrap' on Channel 85. 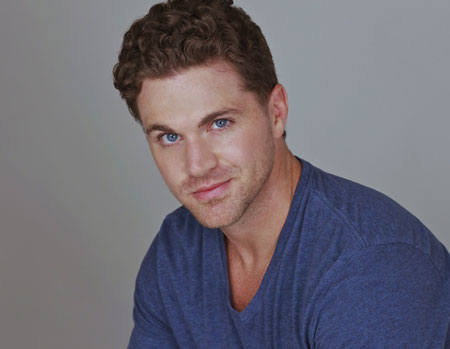 Patrick was previously dating Vanderpump Rules Star Stassi Schroeder. The duo split up in 2016. Before, Stassi Patrick was dating his then-girlfriend Chole. There are rumors that Patrick reconciled with his former girlfriend, Stassi in 2017. 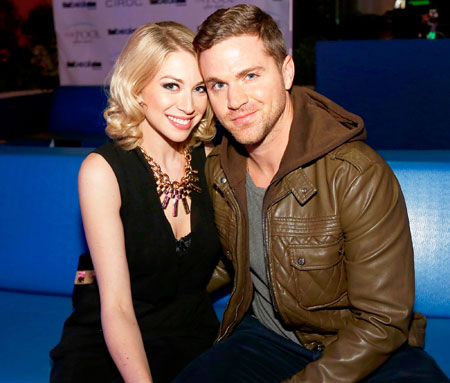 Meagher with his former girlfriend, Stassi Schroeder, Source: US Magazine

Meagher estimated net worth is in six digit figure but no official confirmation has come about it. He served as a radio host and in the USA the average salary of a radio host is between $46,410 to $85, 790. So, he might earn the same figure.