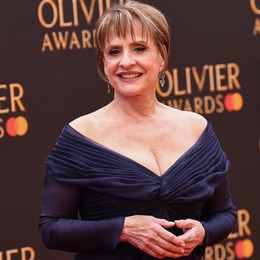 Patti LuPone is an American theatre and film actress best known for her powerful voice and larger-than-life characters in Master Class, Sunset Boulevard, and Evita. The 71-year-old has gone on to a widely celebrated career in the theatre and garnered numerous awards and nominations. She is married to a man who belongs to a similar field with whom she shares a child.

Patti LuPone is enjoying blissful married life with the cameraman, Matthew Johnston. The couple tied the knot on December 12, 1988, on the stage of the Vivian Beaumont Theater at Lincoln Center. They met on the set of LBJ: The Early Years. 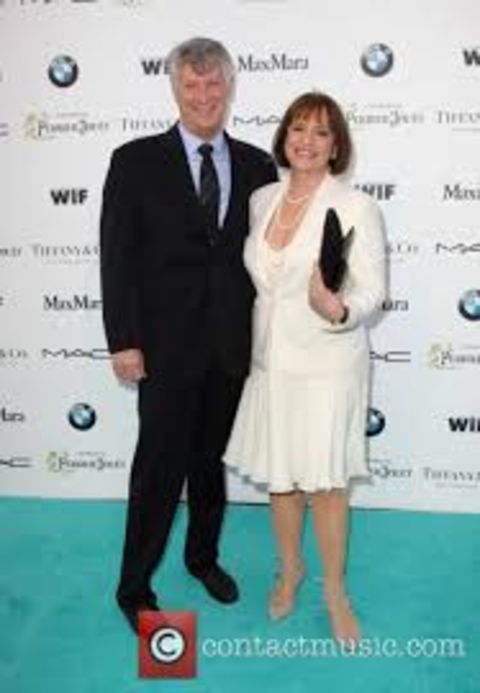 LuPone and her partner decided to take their romantic affair to the next level while Johnston was working as a cameraman. Mr Johnston proposed LuPone getting down on one knee while she was just 39 years of age.

The LuPone-Johnston duo has successfully crossed over three decades of conjugal relationship so far. Till today's date, neither of the parties have been involved in extramarital affairs or divorce rumors; both of them have been loyal and supportive of one another.

Prior to meeting Matthew in 1986, she longed for personal support and Matt appeared in the form of an Indiana-bred cameraman who drastically changed her life since then.

Patti LuPone and her Husband are Parents of a Son

Patti LuPone and Matthew Johnston are proud parents of a single male child. Matt and LuPone gave birth to a son Josh born in 1990 two years after Patti Lupone's wedding. An established American actress's handsome son is now a second-generation member of the legendary troupe. 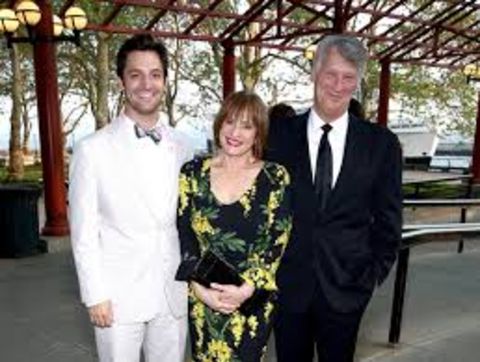 Joshua is seemingly following his mother's footsteps. In addition to that, he performed at the Pearl Theatre in The Acting Company productions of Hamlet and Rosencrantz and Guildenstern Are Dead before a four-month national tour.

Patti LuPone,71, possesses an estimated net worth of $8 million as of 2020. She receives an annual salary of $3 to $4 million from her career as an actress and singer.

Patti doesn't just add millions of dollars to her fortunes but gives some portion of her income to charities and funds as well. LuPone is actively involved with some organizations like Theatre Support, Acting for Others, and Fleabag Support Fund. 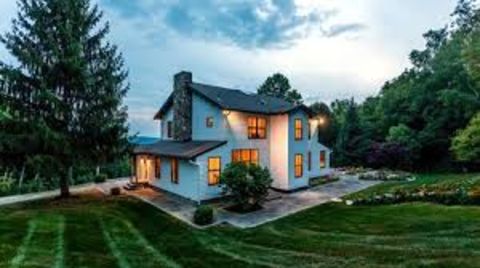 Matthew Johnston is not that wealthy as his spouse, but he bags a decent amount through his profession as an assistant Camera and Electrical Department. He is known for working in movies such as Wayne's World, Bad Guys, City Limits, A Gathering o Old  Men, and Cherry 2000.

The family of three shares a strong bond with each other living in her home in Edisto Beach, South Carolina, and Kent, Connecticut.

Some interesting facts of Patti LuPone

Joshua Luke Johnston is the only child of Matthew Johnston and Patti LuPone.