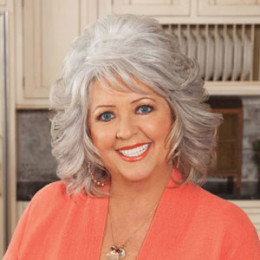 Paula Deen is an American celebrity chef and host who is popularly known for hosting culinary shows like "Positively Paula", "Paula's Party" and "Paula's Best Dishes". She is the owner of The Lady & Sons restaurant and Paula Deen's Creek House which she operates with her sons Bobby and Jamie. Deen has managed to make herself a household name in this culinary cooking field and has featured in many big Television platforms sharing her story. She has released 15 books so far which contains her cooking recipes from traditional to modern styles. Besides she has guest judged cookery shows "Top Chef" in 2011 and "Masterchef" the following year.

Paula Deen married Michael Groover, a tugboat captain in 2004 in the Port of Savannah, Georgia. The couple does not have any children together but Deen has two children Jamie Deen and Bobby Deen from her previous marriage to Jimmy Dean.

Paula Deen was born Paula Ann Hiers to parents Corrie A. Hiers and Earl Wayne Hiers, Sr on January 19, 1947, in Albany, Georgia, United States. Her parents passed away when she was 23 years of age and was left with her grandmother and her two sons from her former marriage to Jimmy Deen. She went to Albany High School and after graduating got married to Deen in 1965.

The couple had separated in 1989 and had two sons with him. Her grandmother taught her to cook which became her favorite pastime later on. She used to make thousands of pots of chicken and dumplings and felt safe in her kitchen as she loved what she was doing. 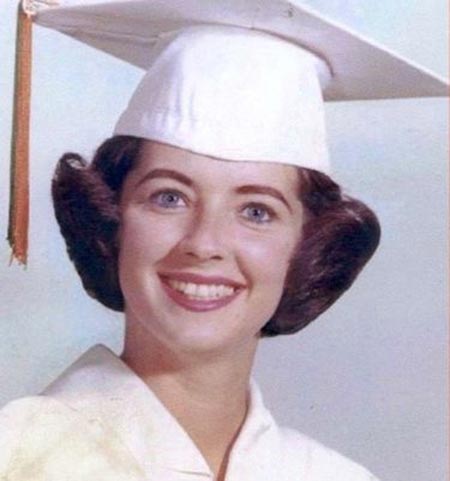 To pursue a better career in cooking she moved to Savannah, Georgia with her sons and had only $200 with her that time. As a single mother, it was difficult to manage with the little amount she had so she went to work as a bank teller and sold real estate & insurance to earn money. Later on, with the money she saved from her former jobs, she started a catering service named The Bag Lady and sold sandwiches and meals.

After the success of her catering business, Deen decided to expand her business and experiment with the dishes she had learned from her grandmother. So, she opened a restaurant named The Lady & Sons in January 1996 in Downtown Savannah, West Congress Street which was managed by her sons as well.

The buffet style system of Southern comfort food the restaurant provided was appreciated by plenty was even named International Meal of the Year in 1999. Her business flourished and soon she opened four casino buffets at Harrah's Cherokee Casino in North Carolina, Harrah's Casino Tunica in Mississippi, Harrah's Joliet in Illinois and Horseshoe Southern Indiana. 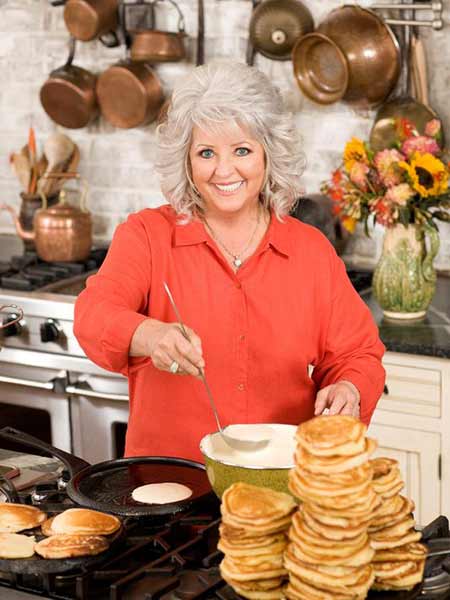 Later in 2009, she launched a new dessert line of hers which was sold at Walmart which included Apple Crunch Top, Old Fashioned Fudge, St, Loius style Gooey Butter Cakes bars and Dark Rum Pecan. Her success in the cooking world led her to find many other opportunities in many fields in the following years.

Deen first released her books The Lady & Sons Savannah Country Cookbook and The Lady & Sons, Too! in 1997 which contained various traditional recipes from Savannah. Then after meeting the associates of Food Network through her friend Erin Lewis, her association with the Food Network began.

She started working with the Network and it was in 2002 that she got her first show from the Network named Paula's Home Cooking. After being linked to the network her success had no limit. Deen started appearing in many of the Food Network shows and started gaining popularity as a huge chef.

Her cookbooks which she released were a hit and later on started her own Lifestyle magazine named Cooking With Paula Deen in 2005. Deen signed a distribution agreement with Hachette Client Services for her future cookbooks. She has been a host for the Food Network show, Paula's Home Cooking from 2002 to 2012.

Later on, in 2005 she was cast in the movie, Elizabethtown in the role of Aunt Dora and acted alongside Orlando Bloom, Kristen Dunst, Susan Sarandon and Alec Baldwin. She has hosted culinary shows like "Positively Paula", "Paula's Party" and "Paula's Best Dishes".

In 2012, she appeared in the show Oprah's Next Chapter where she discussed her life with the famous personality, Oprah Winfrey. Deen had guest judged cookery shows Top Chef in 2011 and Masterchef in 2012-13.

Besides cooking shows she also participated in the popular dance show, Dancing with the Stars season 21. In 2016 and 2017 she hosted the television shows Positively Paula and Paula Deen's Sweet Home Savannah respectively.

Paula Deen is estimated to have a net worth of $14 million which she earned from her cooking career. She is the owner of The Lady & Sons restaurant and Paula Deen's Creek House which she operates with her sons Bobby and Jamie. From the restaurant, she earns a lot of money and the restaurants are quite successful since their launch in 1996.

From her merchandising deals with Walmart, Target Corp, and Home Depo she earns about $7 million. She earns annually $2.5 million from her television shows from Food Network. In the year 2013, she took a salary of $50,000 for an episode of her show on Food Network totaling all the episodes it calculated as $17million annually. Later in 2014, she took home $75 million for an investment deal with a private-equity firm Najafi Companies through her company named Paula Deen Ventures.

Paula Deen married Michael Groover, a tugboat captain in 2004 in the Port of Savannah, Georgia. The couple does not have any children together but Deen has two children Jamie Deen and Bobby Deen from her previous marriage to Jimmy Dean. Her son Jamie was born on June 29, 1967, and Bobby on April 28, 1970. She married Jimmy Deen in 1965 but got divorced after 25 years in 1989.

Her hobbies are cooking, traveling, eating, shopping and playing on her phone. She says she loves meeting her fans and cooking for her family. Deen is the example of a woman who started from scratch and went on to be successful. 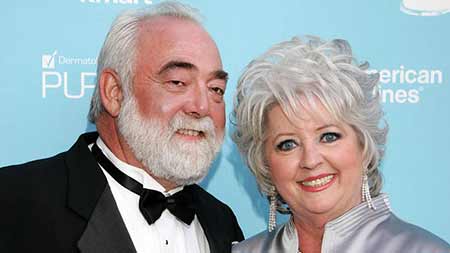 Deen received plenty of criticism for her recipes being unhealthy as it contained a high amount of salt, sugar, and fats. After the release of her children-centric cookbook named Cookbook for the Lunch-Box Set it was targetted by many food critics and normal people as well. Since the book literally was an encouragement to consume more sweet eateries.

During the controversy, she talked about being a diabetic patient for 3 years and the fact that she was a spokesperson for a pharmaceutical company named Novo Nordisk also got revealed. It all led to her being shown as a hypocrite person who promoted her high-fat and sugar diet to make sales in the diabetes management program's market.

Later on June 2013, there was a case filed against her regarding her racial and sexual discrimination towards the African Americans. A woman named Lisa Jackson heard Deen talk about racist stuff which made her furious and filed a case. The case hearing was scheduled in August 2013 but since the judge dismissed the case with prejudice both of the parties dismissed the lawsuit which any consolation fees. During her controversial lawsuit, she had to go through losses as many of her programs, book deals, and endorsements got canceled.

Her projects with Food Network, Walmart, Smithfield Foods, Target, QVC, J.C. Penney and Ballantine Books got canceled while some companies still wanted to continue their contract with her. People started hating her so much so that even former President Jimmy Carter requested the public to forgive her as he said she has been punished enough. Deen was truly sorry for her actions and had apologized for it sincerely.

Deen married Jimmy Deen in 1965 and stayed together for 25 years before being divorced in 1989. They have two sons together named Bobby and Jamie.