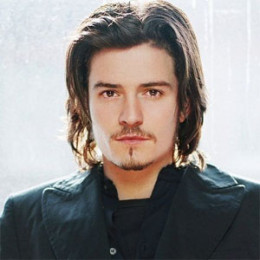 A commercial British actor Orlando Bloom is well known for his role in" Pirates of the Caribbean" films and 'The Lord of the Rings". BAFTA Britannia Humanitarian Award winner Bloom UNICEF Goodwill Ambassador Bloom was also the winner of BAFTA Britannia Humanitarian Award. Bloom has appeared in several movies and he set himself as the leading man in Hollywood Films. Also, he performs in big-screen fare including Troy, The Three Musketeers, and Elizabethtown.

Bloom was in a relationship with American Actress Kate Bosworth for 3years. Later he got married to Australian supermodel Miranda Kerr and the couple was blessed with one son. After 3years of marriage duo split up. He started dated pop singer Katy Perry for 1year from 2016-2017. Now he is single.

Orlando Bloom was born on 13 January 1977 in Canterbury, England to a mother Sonia Constance Josephine and father Harry Saul Bloom. His father passed away when he was just four years old. He grew up with his elder sister Samantha Bloom. 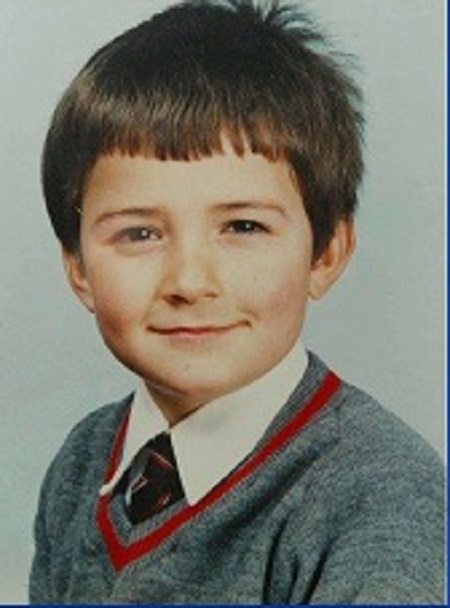 Bloom appeared St Peter's Methodist Primary School and junior school of King's School before moving to St Edmund's School. He was discovered to be dyslexia (reading disorder) than his mother encouraged him to take drama and art classes. Also, he joined Guildhall School of Music and Drama where he studies acting.

When he was 16, he moved to London and joined National Youth Theatre and attended British America Drama Academy which led him to parts on British television and his film debut in 1997.

Orlando Bloom first appears in the film Wilde in 1997 as a rent boy. He performed a lead role, acting as Legolas in a film series The Lord of Rings which he performed after two days of graduation from Guildhall in 1999.

After he performed in the movie The Lord of the Rings, Bloom was selected as the Teen People 25 Hottest Stars Under25 and named People's hottest Hollywood bachelor in the magazine's 2004 list. All the members of the series The Lord of the Rings were nominated for Best Ensemble Acting at the Screen Actors Guild Awards.

He appeared in the revival play In Celebration by David Storey in the summer of 2007. On the same year, he made his first television commercial appearance for Uno brand of cosmetic Shiseido. Besides this, he made his Broadway debut with the portrayal of Romeo in Romeo and Juliet at Richard Rodgers Theatre in 2013.

In a supporting role of the fifth film Pirates of the Caribbean: Dead Men Tell No Tales, he reprised his character, Will Turner which was released in May 2017. Because of his performance in many hit movie, he is known as one of the young brightest stars in Hollywood.

In 2004, Bloom was named as the twelfth most influential person in the British Culture in the poll of cultural experts organized by BBC. Also, he was inducted into the Hollywood Walk of Fame in 2014 for his contribution to the film industry

Bloom has earned many awards including Hollywood Festival Award, European Film Awards, Teen Choice Awards, Empire Awards and also he has been nominated for many other awards

Orlando Bloom is following Buddhist under Soka Gakkai International and became a full member of the UK branch of Soka Gakkai International. He seriously engaged in Australia Unites, to raise support for the victims of Australian bushfires. Also, when he was named as the UNICEF Goodwill Ambassador, he has been engaged in the organization. At that time in a support of sanitation and education programmes, he visited school and villages of Nepal.He had faced many pain and injuries, he cracked his skull three times, broke his left arm. Also, he broke some ribs while shooting The Lord of Rings. 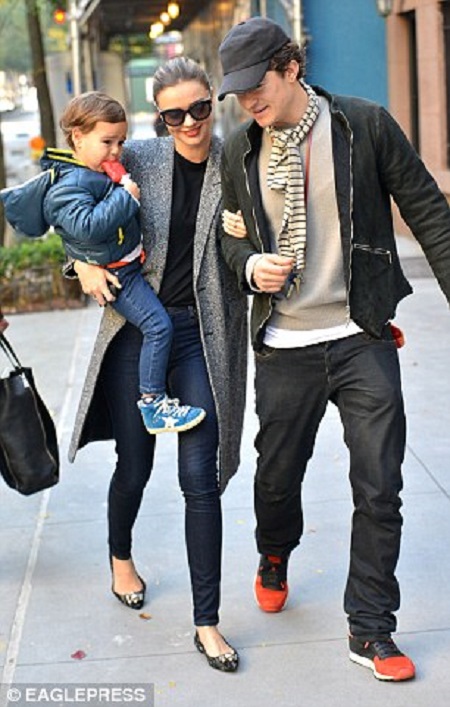 Bloom was married to Australian supermodel Miranda Kerr in 2010 (after the following month of their engagement in June 2010). They perform their marriage secretly because at the time of their marriage Kerr was four months pregnant.The couple was blessed with one son Flynn Christopher Bloom in January 2011. Two years later, the pair announced that they were separated several months earlier and intended to end their marriage relationship. At the end of 2013, the duo was divorced.

After 73rd Golden Globe Awards in 2016, he began dating to pop singer Katy Perry. They are fueling rumors that they have rekindled their romance but due to their personal reason, the duo confirmed their split in 2017.

Bloom was married to Australian supermodel Miranda Kerr in 2010 after the following month of their engagement in June 2010. The couple was blessed with one son Flynn Christopher Bloom in January 2011. Two years later, the duo announced that they were separated several months earlier and intended to end their marriage relationship. At the end of 2013, the duo was divorced.

Orlando and Miranda welcomed their first child together, a boy on January 6, 2011.