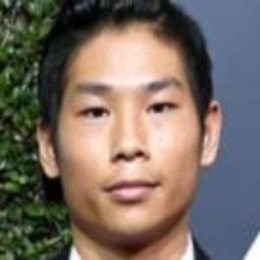 Pax Thien Jolie-Pitt is a former child actor and voice actor. But, Pax came under the limelight for being the adopted son of Angelina Jolie who has successfully established her dominance in Hollywood.

Pax Thein Jolie-Pitt, best known as the son of former Hollywood couple, Brad Pitt and Angelina Jolie is an aspiring photographer and a former child voice actor. Pax was born in January 2007 in Vietnam as Pham Quang Sang.

But, Pax's biological mother had abandoned her son after learning about his liver illness. Pax was only two days old when he was abandoned and was later taken care of by an orphanage where Jolie and Pitt met him at the age of three. 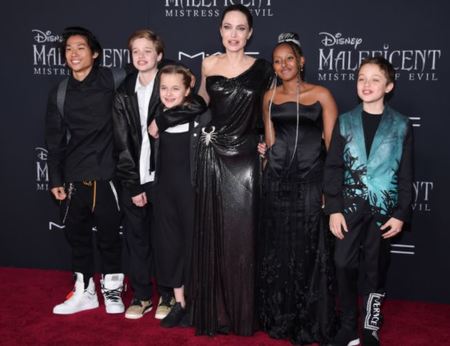 Pax Thein Jolie-Pitt at the premiere of Maleficent 2 with his mother and siblings. SOURCE: Instagram

Not long after that, Pax was then adopted by Jolie who brought him to the States with her and gave Pax a brand new life. But, since Pax isn't the only adopted child of his parents, he is a brother to Maddox Jolie-Pitt, Zahara Jolie-Pitt, Shiloh Jolie-Pitt, Vivienne Jolie-Pitt, and Knox Jolie-Pitt.

With the influence of her parents in the film industry, Pax Thein Jolie-Pitt has developed a passion for photography and camera from an early age. Not to mention, his mother offered him a job at the Camera and Electrical Department for her directorial film - First They Killed My Father, which he accepted.

Besides, Pax also worked as a voice actor for Kung Fu Panda 3 where he voiced the character, Yoo and later on Maleficent with a minor uncredited role. Her mother Angelina Jolie who bagged $35 million for the movie played the main character of Tigress and holds a net worth of over $100 million.

As for Pax's father who is best known for his roles in Fight Club, Se7en, and Once Upon A Time...In Hollywood, he is expected to have earned more than $300 million. 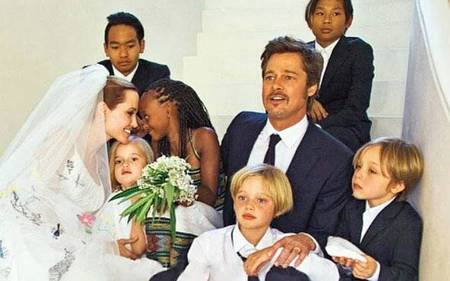