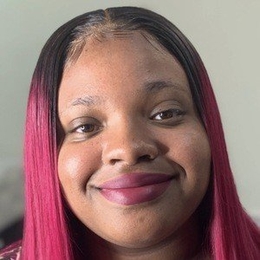 It is said, There is no such thing as bad publicity. Well, this is so true in the case of American social media star 'Peaches' who has gained millions of followers by showing controversial behavior.

Peaches, aka Lovely Peaches, is a American social media star whose real name is Brittany Johnson. She was born on January 4, 2001, and currently, she is 19-years-old.

Peaches' mother committed suicide when she was fifteen years old, which negatively impacted her. She left her home at seventeen and began to establish herself as a social media star. She first tasted sucess when she got popular on Snapchat by doing bizarre and gross acts such as eating her period blood and poop. 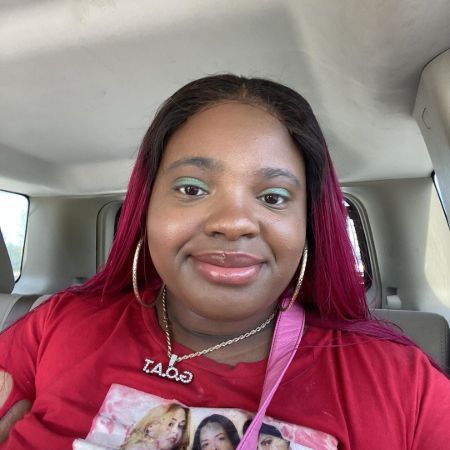 Soon the controversial star's popularity increased on Instagram. She has various accounts, but her main account is @lovelypeachesmusic100, where she has 1.2m followers. Similarly, she gained quite a following on Tiktok by exposing herself.  Also, her song Burning and Itching went viral.

Peaches Claimed She Sold her Daughter into Sex Trafficking

Peaches is known to do controversial stuff, but things reached a new level when she told the viewers that she recruited older men to have sex with her then 8-month old daughter Cora Miracle. Also, she revealed that she herself has sexually, physically, and verbally abused her daughter several times.

Viewers Discretion Advised: Some can find the following video disturbing.

In the following video, Peaches is pimping out her daughter.

After the video released, authorities came to Peaches' house, but to everyone's surprise, they left without any arrest. It later revealed that Cora was fine and is in the custody of Peaches' sister. Still, it is not clear whether the things Peaches told about her daughter are real or not.  Nonetheless, Cora still features in her Instagram account several times. She is currently two years old.

Peaches Banned from TikTok After Drama With Charli D'Amelio

Peaches, in a recent video, claimed that she has hired a 30-year-old man to sexually assault Charli D'Amelio. She even asked viewers to tell her Charli's location.

Upon the release of the video, it created a uproar among the viewers. They asked Peaches to be arrest and sent to jail. Whereas other started petitions to de-platform her. Since then, Tik Tok has banned Peaches from the app.

Paches is currently single. Till the last month i.e., June 2020, she and Diego Martir were in pretend relationship, however with Peaches' new fiasco with Charli, the social media star is no longer associated with her.

Peaches might be a controversial figure, but she is equally popular. Hence she receives various brand endorsement and collaboration. 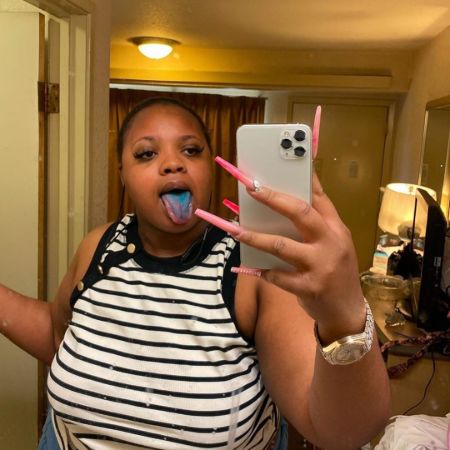 Though she is banned in Tik Tok, for now, she is very much active on other social media such as Instagram, Snapchat, and YouTube. From all these sites, she is earning well, and as of 2020, her net worth is $300,000.

Cora Miracle is the daughter of social media star Peaches. It is believed she is in the custody of her aunt and grandfather.