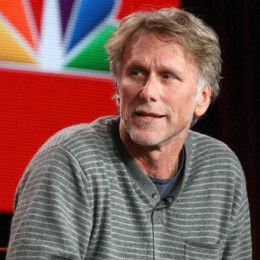 An American actor ,producer, and director, Peter Horton is currently married to Nicole Deputron since 1995. His wife is sister of Egil Krogh, a former White House Plumber who was convicted in the Watergate scandal. Peter attended Redwood High School. He has acted in many television series some of them are The White Shadow, Dallas, Eight Is Enough and so on. Peter is a son of ship captain. Peter is also a musical composer.

Michelle Pfeiffer was Peter Hortons' first wife. The couple married on 5th October 1981 and divorced in 1988.

Nicole Deputron is his second wife since 1995. His wife is a sister of Egil Krogh, a former White House Plumber who was convicted in the Watergate scandal.

His first daughter named Lily Horton was born in October 1999 .

His daughter Ruby Horton was born in 2002.