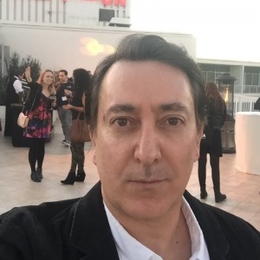 The X-Files cast Peter Kelamis is an Australian-born Canadian actor. Back in 2007, he won Leo Award for Best Screenwriting in a Music, Comedy, or Variety Program or Series. Besides acting, Kelamis is also a comedian and voice actor.

Peter Kelamis is living happily with his second wife, Alannah Stewartt. The couple walked down the aisle on 3rd July 2004. Their wedding was probably held in a private ceremony as the duo hasn't revealed any details to the public.

His partner in crime Allannah is a Vancouver-born Canadian actress popular for her roles in Y2K, My 5 Wives, and Out of Line. 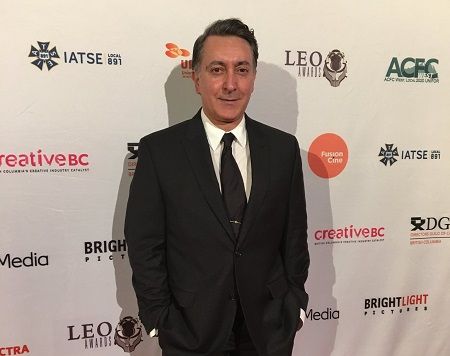 Kelamis is quite a secretive person and mostly remains tight-lipped whenever the topic pops up regarding his relationships. Nevertheless, he has a daugther from his marital relationship. But the identity, as well as the actual birth date of his child, is still unknown. 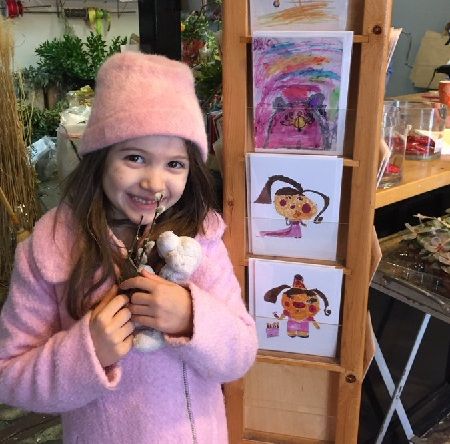 Peter often spends quality time with his daughter and further shares adorable pictures with her on Twitter. Seeing the pictures, it is sure that, Kelamis has an unbreakable bond with his daughter, and he is living a blissful life.

Apart from this, he hasn't shared any pictures of his spouse on his social accounts. Furthermore, the couple also does not make public appearances. So, are Kelamis and his life partner still together? Well, the answer is obviously 'Yes.' 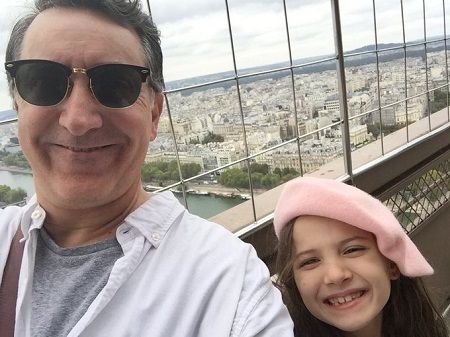 As Kelamis is married for the second time, he hasn't revealed the details of his first wife. Their wedding date and venue, as well as the reason for their separation, is still a mystery.

The 51 years old iZombie star, Peter Kelamis made his acting debut in 1991 appearing in the series The Commish. Kelamis rose to prominence after he portrayed the role of Assistant D.A. Daniel Costa in the series The X-Files. In the series, he shared the screen along with David Duchovny, Gillian Anderson, and others.

In addition, Kelamis is also credited for his voice in Dragon Ball Z, Ed, Edd n Eddy, What About Mimi? and so on. Similarly, he starred with Rose McIver, the girlfriend of Benjamin Hoeksema in the series iZombie.

Keep in touch with Marriedwiki for more biographies and news.

Alannah Stewartt is the second wife of a Leo Award-winning actor Peter Kelamis. They married on 3rd July 2004.